Energy-Hungry Bitcoin Would Be a Climate Disaster, Study Finds 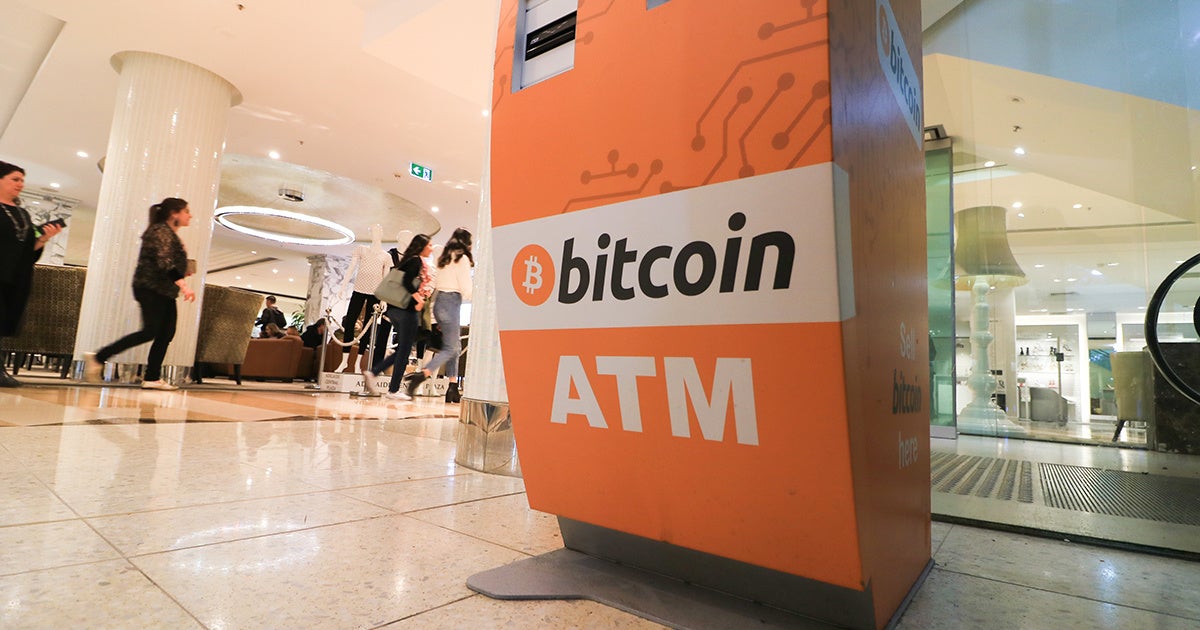 When new technologies like electricity or the dishwasher took off in the 20th century, most of the people racing to adapt them had no idea what trading candles for light bulbs would do to the Earth’s climate.

Researchers at the University of Hawaii have set out to make sure that doesn’t happen again when it comes to a 21st century technology that has some people very excited: Bitcoin.

In a study published Monday in Nature Climate Change, they calculated that if Bitcoin were adapted at the rate of other modern technologies, it would generate enough carbon dioxide emissions to push global temperatures two degrees Celsius above pre-industrial levels in less than 30 years.

“If this takes off it will be something that we will not be able to control,” study lead author and University of Hawaii Associate Prof. Camilo Mora told Bloomberg.

This is because Bitcoin requires a massive amount of energy. Bitcoin is a digital currency that is only exchanged computer-to-computer. New Bitcoin enters the system through an energy-intensive process called mining that requires computers to solve difficult mathematical problems. Last year, the use of Bitcoin generated 69 million tons of carbon dioxide, equal to the emissions of Austria, USA Today reported.

The researchers found that if Bitcoin is incorporated into widespread use at the slowest rate of other new technologies, the planet would warm two degrees Celsius in 22 years; if it is incorporated at an average rate, we would pass that marker in 16 years.

“Currently, the emissions from transportation, housing and food are considered as the main contributions to ongoing climate change,” paper co-author and University of Hawaii student Katie Taladay told USA Today. “In our paper, we show that bitcoin should now be put in the list of additional concerns.”

Bloomberg, however, reasoned that Bitcoin is unlikely to catch on in the same way as the consumer technologies used as comparisons by the researchers.

It would be unfair to compare potential bitcoin adoption with previous consumer-technology according to Michael Wilshire, head of strategy at Bloomberg NEF. Consumer products tend to take off when there’s high unmet demand for a product or service, prices are low enough for widespread affordability and growing adoption makes the product more useful. Given the circumstances, Bitcoin is “a long way from being a universally accepted currency,” Wilshire said.

In the U.S., 60 percent of transactions under $10 still use cash, and there are many other cryptocurrencies vying to replace it, including options like Ethereum that are looking to forgo the energy-wasting mining process.

But the study is an important model for how we must consider new technologies in the age of climate change.

“This type of analysis should be performed when any new technology is under development,” study author and University of Hawaii PhD student Randi Rollins told Bloomberg. “Being aware of the consequences of future technology development could go a long way in reducing emissions and preventing further damage to the environment.”