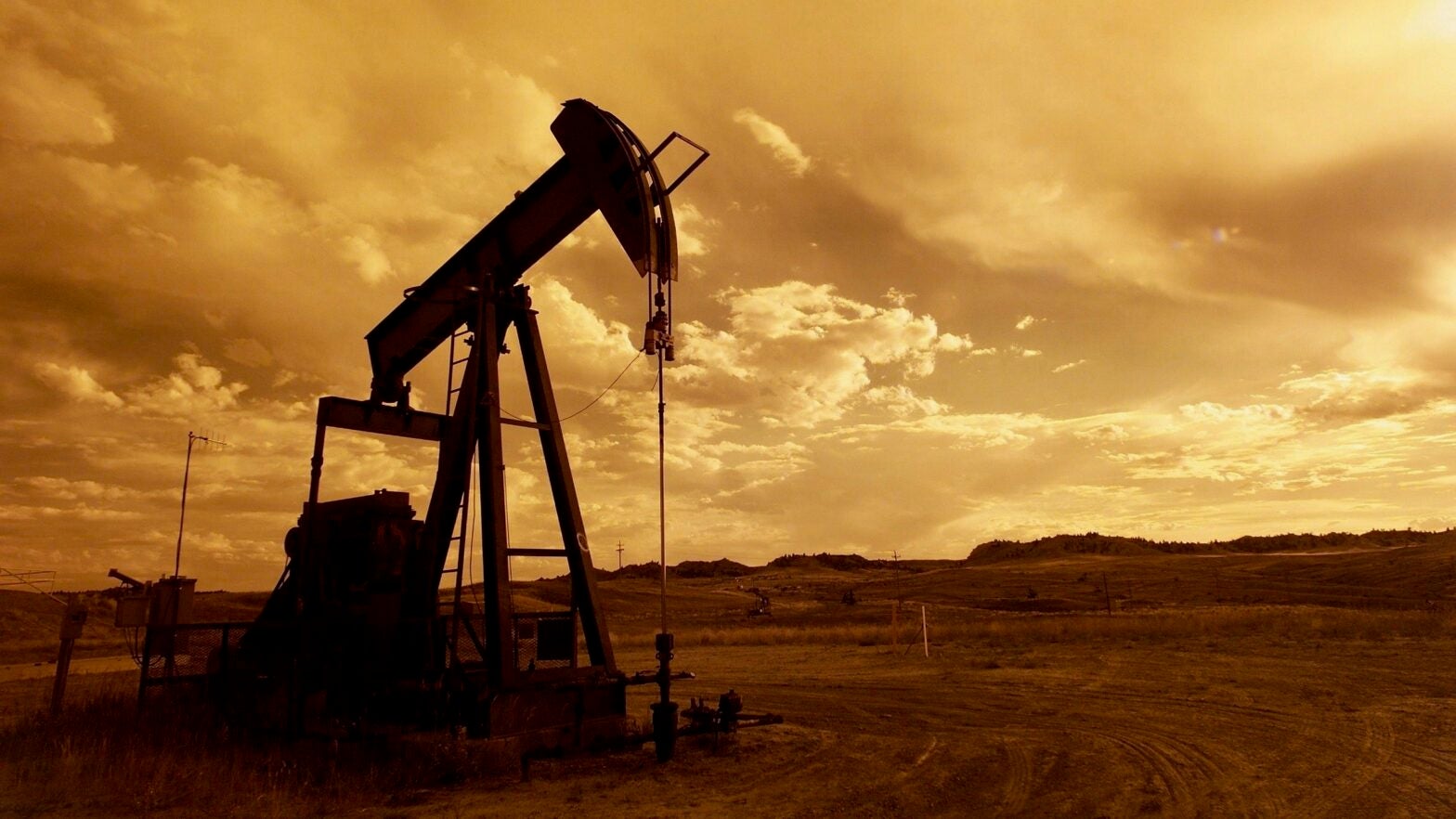 Federal investigators found that big oil companies have taken advantage of a government loophole that gave energy companies a break on paying royalties when drilling in deep water. The loophole has allowed some of the world’s largest energy firms to pocket an extra $18 billion, as Bloomberg reported.

The Government Accountability Office’s (GAO) detailed accounting of a mistake lawmakers made was first reported yesterday and projects that it will continue to cost taxpayers for decades to come, as the New York Times reported.

The loophole dates back to a 1995 law that urged companies to drill in the Gulf of Mexico by offering oil companies a break from paying royalties on the oil produced. However, when the law was written, some of the wells saw their temporary break from taxes on royalties made permanent, according to the New York Times.

The foregone revenue will continue to climb as energy companies continue to harvest oil and gas from the wells protected from taxes. The GAO report said that some of the biggest oil companies in the world, including Chevron, Shell, BP, Exxon Mobil and others, have so far avoided paying at least $18 billion in royalties since 1996.

The oil industry has used some of that extra money in court to defend its right to continue the practice, according to the New York Times.

“That wasn’t our intent,” said J. Bennett Johnston, a former Democratic senator from Louisiana who had pushed for the original reprieve on royalties, as the New York Times reported. “There should have been a provision that said it didn’t apply above a certain threshold” for oil prices, he added.

But, oil industry representatives have pointed back to the 2007 ruling.

“The courts have ruled there was nothing ambiguous about the 1995 act,” said Ben Marter, a spokesman for the American Petroleum Institute, as Bloomberg reported. “Those who would require the companies that took Congress at its word to now pay royalties retroactively are engaging in a dangerous game of bait-and-switch.”

“There was no mistake in the law,” said Nicolette Nye, vice president of the National Ocean Industries Association, which represents the offshore drilling industry. If not for the law, she said, “we likely would not be producing U.S. oil offshore in record amounts today,” as the New York Times reported.

However, the idea that the industry should not pay anything on the $90 billion it made in offshore drilling royalties from 2006 to 2018 nor pay anything in the future represent an extreme failure of the Department of Interior to see that American taxpayers receive a fair market value for the oil and gas extracted from public property, according to Frank Rusco, a director of the GAO’s Natural Resources and Environment team and the report’s author, as the New York Times reported.

“These leases sold 20 years ago might keep producing for decades. The amount of forgone royalties is going to continue to increase,” Mr. Rusco said in an interview, according to the New York Times. “It’s a strong case for Interior to review how it collects revenues on oil and gas.”