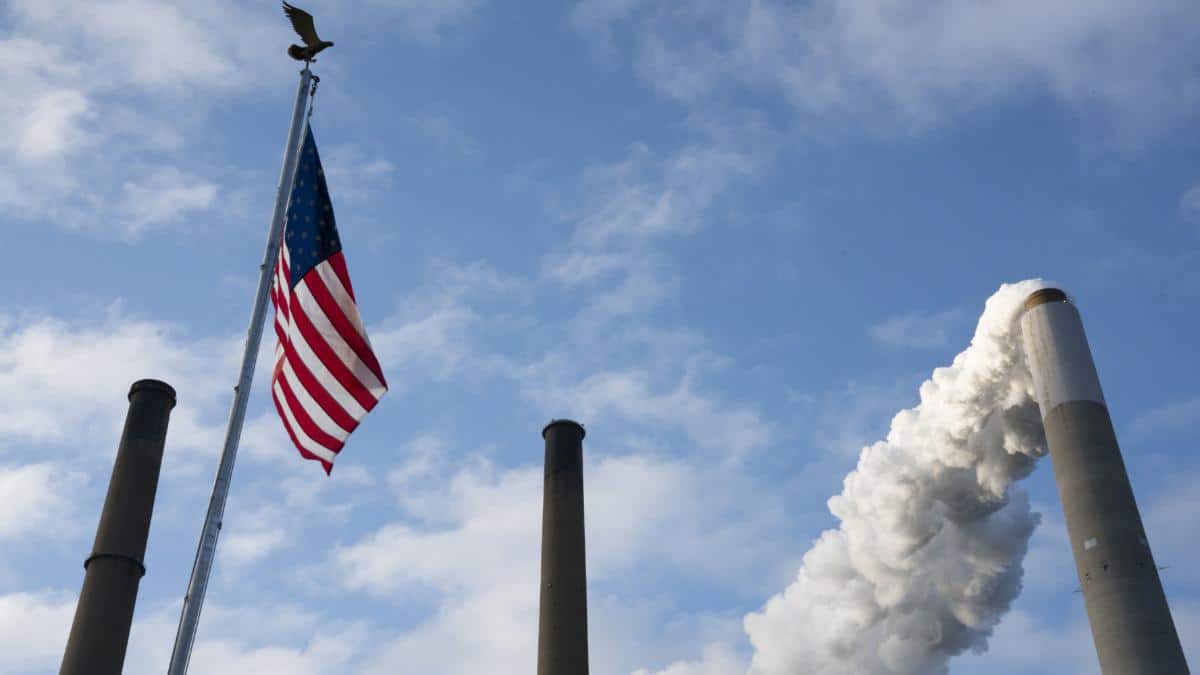 The Biden administration announced it will use Obama-era calculations of the “social cost” of three greenhouse gas pollutants while an interagency working group calculates a more complete estimate, the White House announced Friday.

Often described as “the most important number you’ve never heard of,” the “social cost” of greenhouse gases estimates the harms to society caused by each ton of carbon dioxide, methane, and nitrous oxide emitted into the atmosphere.

Those estimates are used across government in calculating the costs and benefits of proposed actions.

Though the administration did not specify the exact costs, multiple outlets report the interim estimate of the social cost of carbon will be approximately per ton.

The interagency working group also set the social cost of methane, a far more potent heat trapping gas, at ,500 per ton and at ,000 for nitrous oxide, Politico reported.

The Trump administration had slashed those estimates to as low as per ton for carbon dioxide and per ton for methane.

The final estimate for the social cost of carbon produced by the interagency working group could reach as high as 5 after accounting for scientific advances and climatic damage over the past four years but the Obama-era estimates were subject to extensive scientific and agency review and public comment, making them more likely to withstand legal challenges.