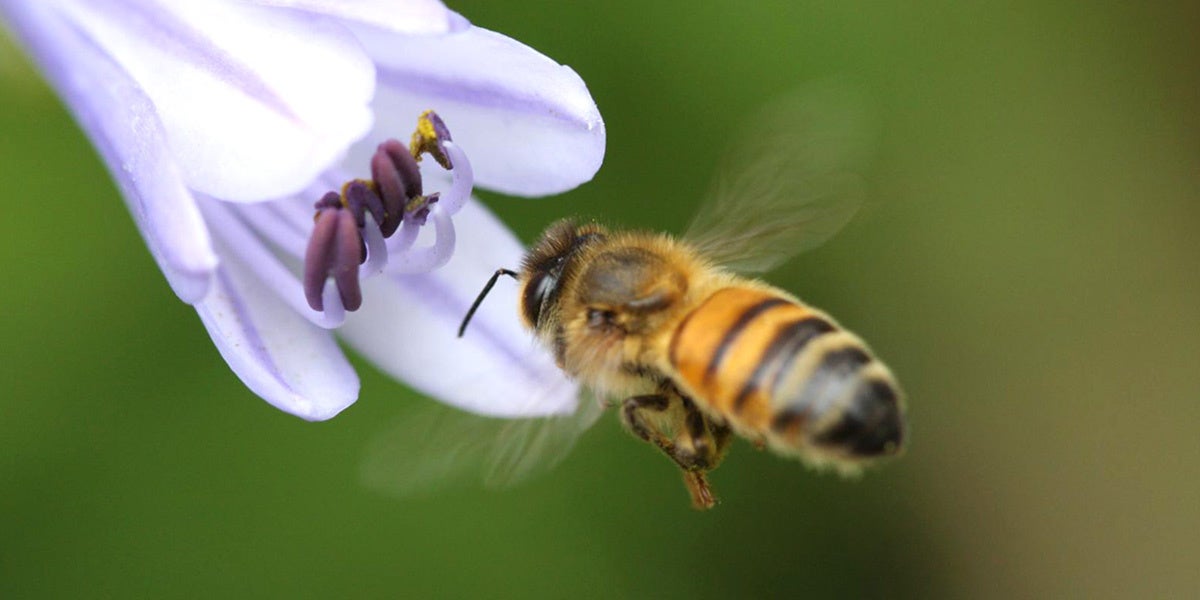 A review of a decade of research of the impact of pesticides on bees found that even low doses commonly used in agriculture hurt the bees’ learning and memory, a Royal Holloway, University of London press release reported.

The study, published Tuesday in the Journal of Applied Ecology, found the bees’ ability to remember floral scents was harmed even by pesticides not covered by Europe’s recent ban on neonicotinoids.

This has major implications for those hoping to craft bee-friendly agricultural policy.

Ohio State University entomologist Reed Johnson, who was not involved in the study, told Popular Science that the question for bee advocates is, “Can pesticides ever be used safely around bees?”

This study “suggests that the answer is ‘no,'” he wrote in an email.

To reach this conclusion, Siviter and three other researchers from Royal Holloway looked at data from more than 100 experiments conducted as part of 23 studies, according to Popular Science.

The studies used a strategy called the “proboscis extension assay” to test bee learning. When a bee approaches nectar, it starts to stick out its tongue. The studies exposed bees to pesticides and then looked to see how long it took bees to stick out their tongues when prompted to forage, if they stuck them out at all.

The conclusion that pesticides impact bee learning and memory has important consequences for bee survival, because worker bees need to remember foraging routes, which types of flowers to visit and which individual flowers they have already drained.

The findings also have important implications for less-studied wild bees who do not live in colonies.

“[I]f their learning or memory are affected, there are no other bees to help out or pick up the slack,” University of Guelph scientist Elizabeth Bates, who was not involved with the research, told Popular Science.

Siviter hoped the paper would help politicians craft even more robust plans to protect bees as they build on the neonicotinoid ban.

“Our findings therefore highlight the need for policy makers and regulators to increasingly consider the sub-lethal impacts of insecticides on important pollinators such as bees,” he said in the press release.