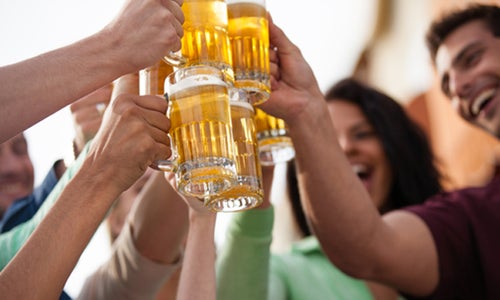 With St. Patrick’s Day coming up, it’s good to know that conscientious breweries are taking action for the planet. Two dozen breweries announced yesterday that they’ve signed the Climate Declaration, “a business call to action that urges policymakers to seize the economic opportunity of tackling climate change.” The 24 signatories come from all across the U.S. (plus Ireland) and range from microbreweries to major international brands. 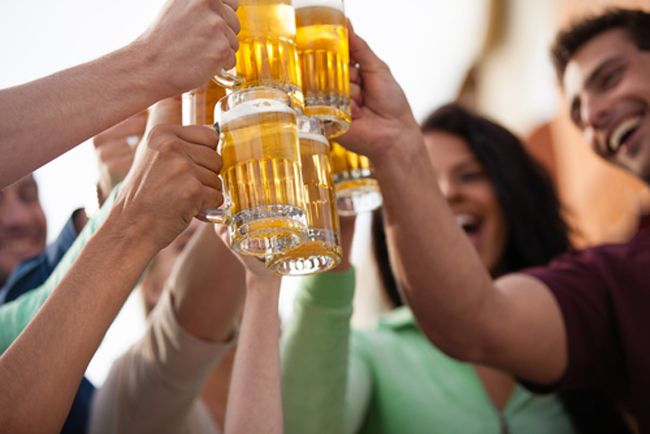 This St. Patrick’s Day, opt for a beer from one of the breweries participating in the Climate Declaration.

The Climate Declaration, which was launched in 2013 by Ceres, a nonprofit sustainability advocacy organization, and its business network, Business for Innovative Climate & Energy Policy (BICEP), has more than 1,300 signatories nationwide, including big names like General Motors, Disney, Levi Strauss, Mars Inc. and eBay.

“We believe that a strong economy and a stable climate go hand in hand,” said Jenn Vervier, director of strategy and sustainability at New Belgium Brewery in Fort Collins, Colorado. “We’ve committed to making our business sustainable, and it’s more important than ever that businesses engage with policymakers to support forward-thinking climate and energy policies.”

The beer industry, like any industry, faces many impacts from climate change. Warming temperatures and extreme weather events are damaging the production of hops, a key ingredient in beer. And it’s a really bad time to have reduced hop yields because demand for hops keeps growing as the hop-obsessed, craft brewing industry explodes. Breweries are also working to conserve water, a major component of beer, which is becoming more and more scarce in the drought-ravaged West.

“These brewing companies see the financial upside of tackling climate change today, both for their own bottom lines and the overall economy,” said Anne Kelly, director of policy and BICEP at Ceres, a nonprofit sustainability advocacy group. “Many are implementing creative solutions that lower their carbon footprints and cut costs, but they recognize that strong policies are essential for tackling climate change at the scale and pace that’s needed.”

These breweries aren’t just talking the talk. They are walking the walk. Here’s a list from Ceres showcasing just some of the ways that the breweries are taking steps to reduce their carbon footprints:

How to Drink Responsibly