This Company Has a Genius Solution for Discarded Avocado Pits 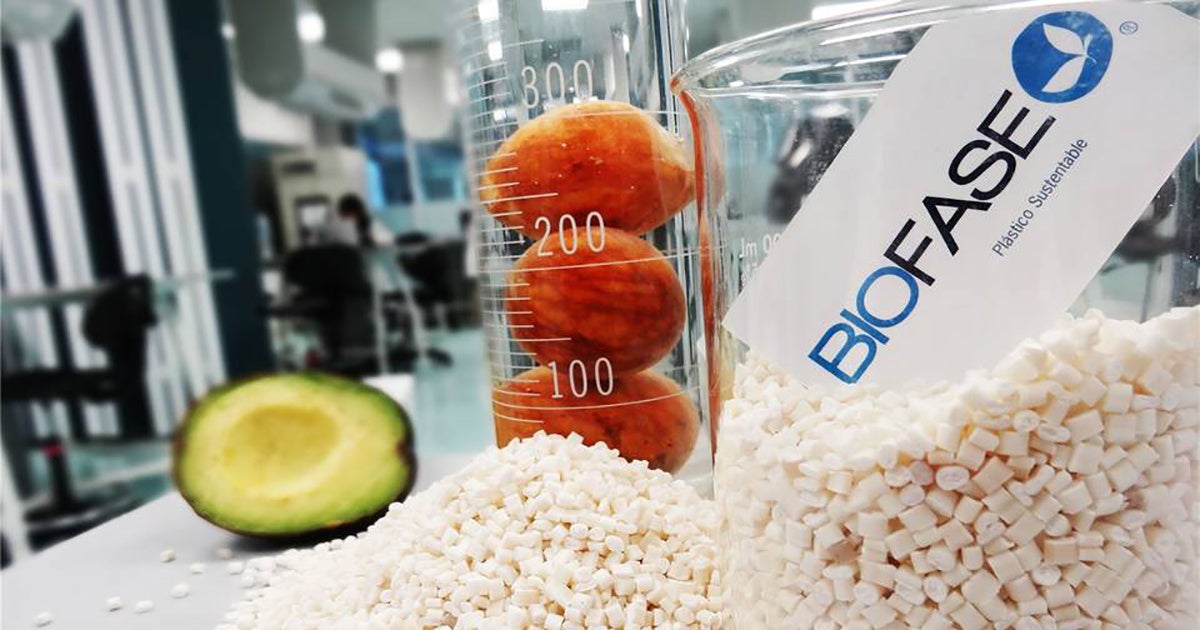 In Mexico, a startup has found an innovative way to deal with the tons of avocado pits that producers discard every day.

Michoacan-based Biofase, located in the heart of Mexico’s avocado industry, is transforming the dense seeds into disposable drinking straws and cutlery that are said to be 100 percent biodegradable.

The company was founded in 2013 by biochemical engineer Scott Munguia, who patented a process to turn discarded avocado pits into bioplastics that reportedly degrade after 240 days.

As Mexico Daily News explained, Munguia figured out how to extract a molecular compound from a pit to obtain a biopolymer that could be molded into any shape.

“Our family of biodegradable resins can be processed by all conventional methods of plastic molding,” the company tweeted.

Today, the operation goes through 15 metric tons of avocado seeds a day to make the items, according to Mexico Daily News.

Munguia’s technology is a win-win that tackles agricultural waste as well as the mounting volumes of plastic waste accumulating in landfills, oceans and other bodies of water.

“The whole world is changing—people are starting to ask for this,” Munguia told Reuters, but noted that the main obstacle is the cost of producing bioplastics.

Although bioplastics have some flaws (some varieties contain traditional fossil-fuel plastics), a growing number of municipal bans on single-use plastics have led to an increased demand for eco-friendlier alternatives.

Across the country, “more than 15 initiatives, laws and regulations at the state and municipal levels, seek to reduce the consumption of disposable plastics,” according to Dolores Barrientos, UN Environment representative in Mexico.

Biofase is the only biopolymers producer company in Mexico, the company website states. It’s now the leading producer of biopolymers in Latin America and its products are sent to more than 11 countries.

Check out this video to learn more about the company: