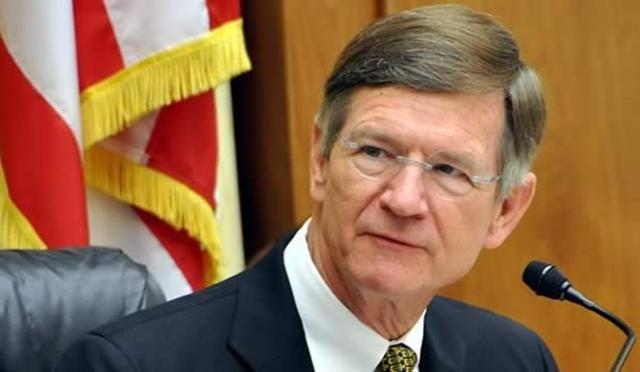 Rep. Lamar Smith, chairman of the House Science Committee, has subpoenaed two state attorneys general to obtain records of their investigations into whether ExxonMobil misled investors and the public on climate change risks. 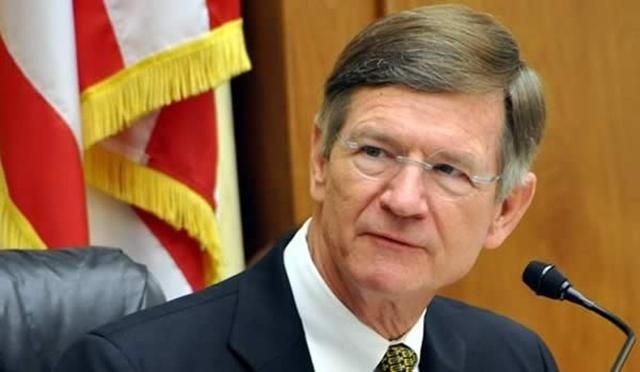 Smith is among a group of GOP lawmakers who say the oil giant’s statements on climate change—regardless of whether they were known to be factually inaccurate—should be regarded as “free speech” and therefore free of any accountability.

“Chairman Smith’s subpoena is an abuse of power that goes way beyond the House Science Committee’s jurisdiction and amounts to nothing more than harassment,” Ken Kimmell, president of the Union of Concerned Scientists, said in a statement.