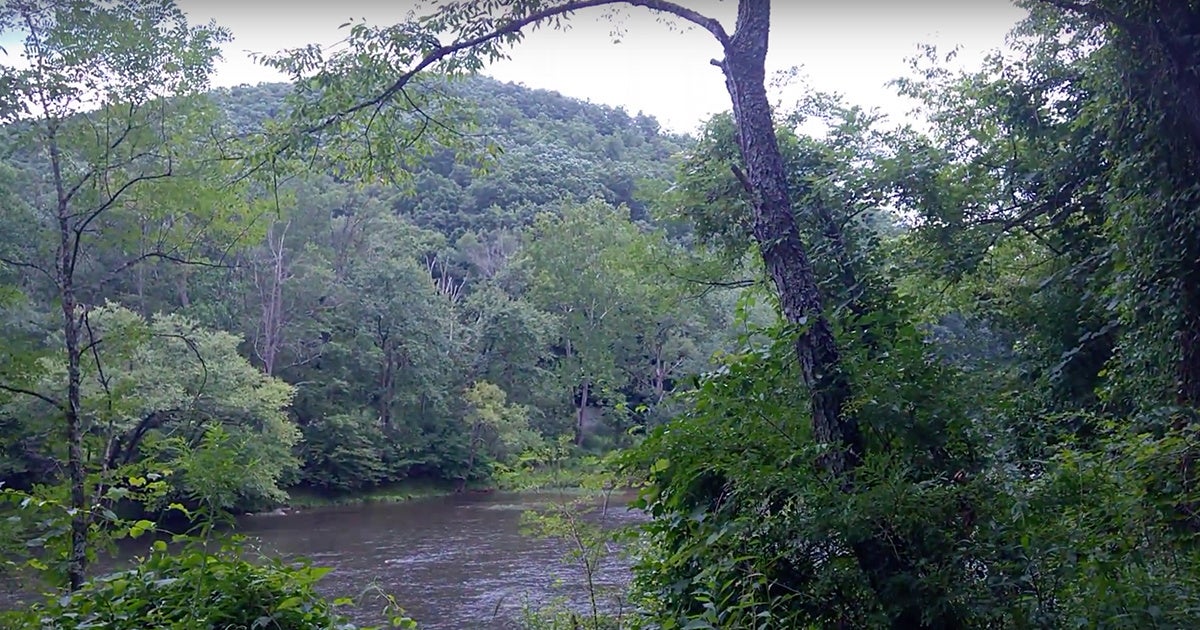 Work on the controversial Atlantic Coast Pipeline, which would carry fracked natural gas along a 600 mile route through West Virginia, Virginia and North Carolina, has been halted by court order and may not resume for several months, The News & Observer reported Monday.

A federal appeals court in Richmond, Virginia ruled on Friday that work must stop on the pipeline until March, when courts are set to review federal permits that allow the pipeline to operate in the habitat of four endangered species, which wildlife advocates say were rushed.

“When we said we won’t stop fighting this dirty, dangerous, unnecessary pipeline, we meant it. Every day that this pipeline isn’t operating is a day that it’s not hurting our health, water, climate and communities,” Sierra Club Beyond Dirty Fuels campaign director Kelly Martin said in a statement.

“This latest setback casts serious doubts on whether this fracked gas pipeline will ever be built at all.”#noACPhttps://t.co/5zq1nYY984

The Sierra Club has joined with other environmental groups including the Virginia Wilderness Committee to sue to stop the pipeline through the Southern Environmental Law Center (SELC). A case brought by these groups led the courts to vacate two key permits for the project in August. But work resumed when federal agencies issued revised permits in September. It is the revised permit from the U.S. Fish and Wildlife Service (USFWS) that the Fourth Circuit Court of Appeals in Richmond has once again put on hold until a full legal challenge can be considered.

“The Fish and Wildlife Service scrambled to reissue this permit and its haste is evident in its analysis,” SELC attorney Patrick Hunter told WFAE. “This is yet another instance of government agencies rushing out ill-considered permits for this project.”

Dominion Energy, which is building the pipeline with Duke Energy, Piedmont Natural Gas and the Southern Company, announced Friday it was stopping construction.

“Dominion Energy, on behalf of Atlantic and itself, has stopped construction on the entire project, except for stand-down activities needed for safety and that are necessary to prevent detriment to the environment,” it wrote in a filing with the Federal Energy Regulatory Commission reported by WFAE.

However, the pipeline’s builders are also challenging the work stoppage, arguing that the habitat of the species in question only covers 100 miles of the route in Virginia and West Virginia, and that they should be able to continue construction in other areas.

Here are the species at the heart of the dispute, and how pipeline construction could impact them, according to The News & Observer. 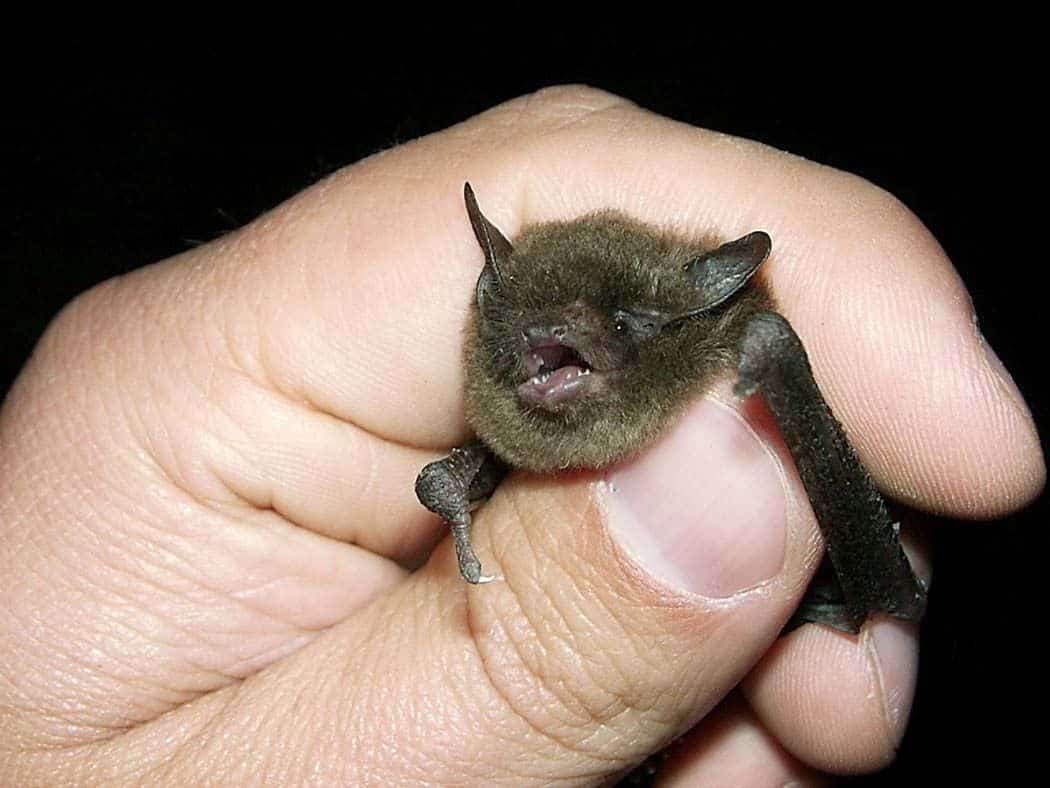 The Indiana bat lives along most of the pipeline’s route in Virginia and West Virginia. The clearing of trees for the pipeline would compel pregnant female bats to change their flight patterns and make them more vulnerable to predators. 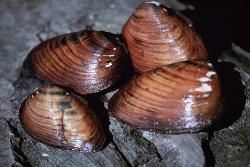 This freshwater mussel could be buried alive by the dredging and grading required to build the pipeline. 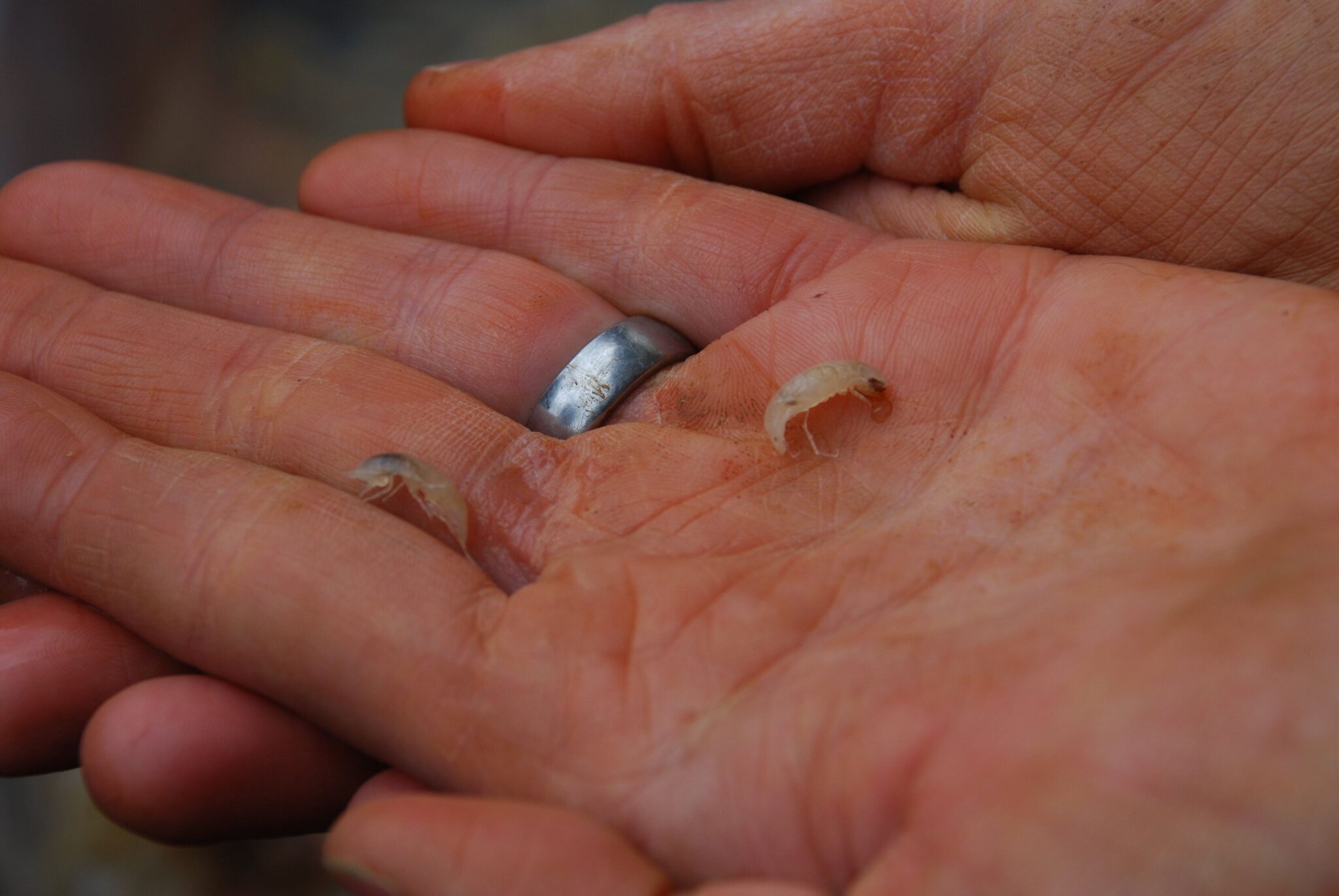 A type of freshwater crustacean, this tiny isopod could be crushed or trapped by digging or blasting by the pipeline builders.

The rusty patched bumblebee could be hurt or killed by falling of trees cleared to make way for the pipeline.