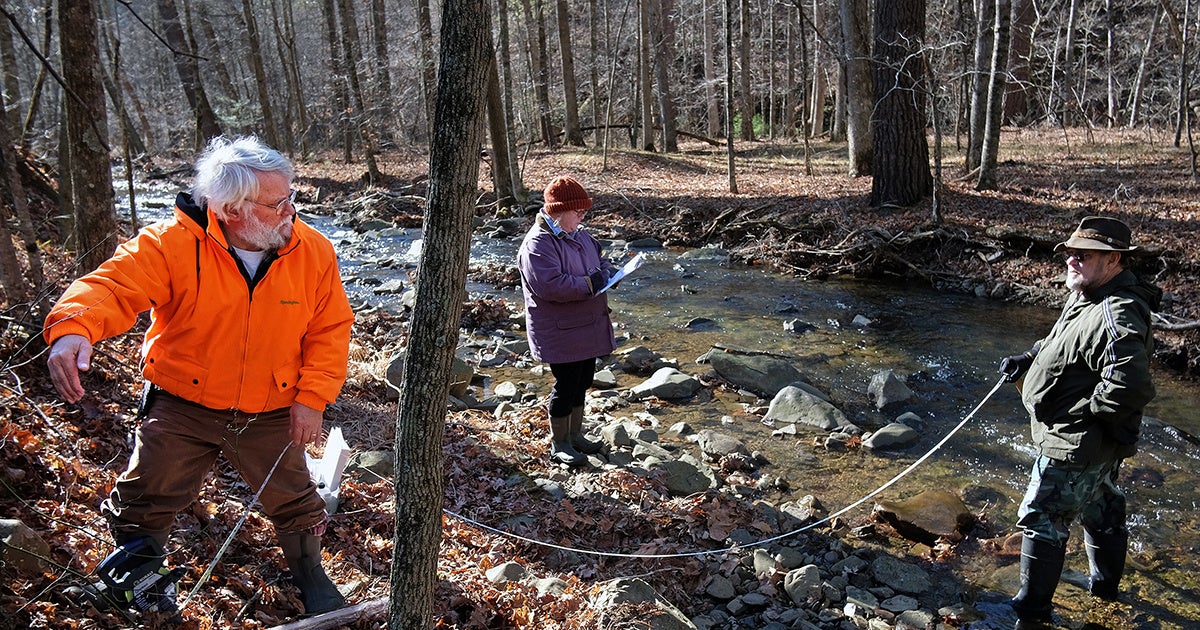 The controversial
Atlantic Coast Pipeline, which will carry fracked natural gas along a 600 mile route through West Virginia, Virginia and North Carolina, has been stalled yet again. This time, the U.S. Army Corps of Engineers suspended a permit allowing the pipeline to cross streams, The Associated Press reported Wednesday.

This particular suspension was actually requested by one of the companies behind the pipeline, Dominion Energy, while it awaits a court ruling involving water crossings in two West Virginia counties. But the environmental groups behind the lawsuit, represented by
Appalachian Mountain Advocates (Appalmad), welcomed the news.

Great news for clean water advocates! ACP now lacks authorization to do any instream or wetland construction anywhere along its route. https://t.co/fCZ3JqOpXb

“If the polluting corporations behind the ACP ever thought this would be easy, they know better now. There is no right way to build this dirty, dangerous pipeline and we won’t stop fighting it until construction is permanently halted,” Kelly Martin of the Sierra Club said in a statement reported by
The News & Observer.

Appalmad had won a suspension of the West Virginia water crossing permits from the Fourth U.S. Circuit Court of Appeals on Nov. 7, and Dominion Energy decided to ask the U.S. Army Corps of Engineers to suspend all water crossing permits until the court makes its decision. It will hear arguments in January, The Associated Press reported.

“Because of that order, it is uncertain whether NWP (nationwide permit) 12 will ultimately be able to authorize work for ACP in North Carolina. Therefore as requested, the Wilmington district finds it appropriate to temporarily suspend your authorization and await clarity on this issue,” Army Corps Wilmington, NC Division Chief Scott McLendon wrote in his decision, the News & Observer reported.

The pipeline has faced both legal and popular opposition since it was announced. Just last week, 15 people were arrested outside North Carolina Governor Roy Cooper’s office after a sit-in protesting the pipeline.

“We are confident that this issue will be resolved in a timely manner and we do not expect the project schedule to be affected by this voluntary suspension,” she said. “We successfully completed West Virginia summer construction with stay provisions in place and expect ACP’s fall and winter construction will also proceed in a productive manner in compliance with the stay provisions.”

Dominion Energy is responsible for construction in Virginia and West Virginia, while Duke Energy will handle construction in North Carolina, The News & Observer reported.