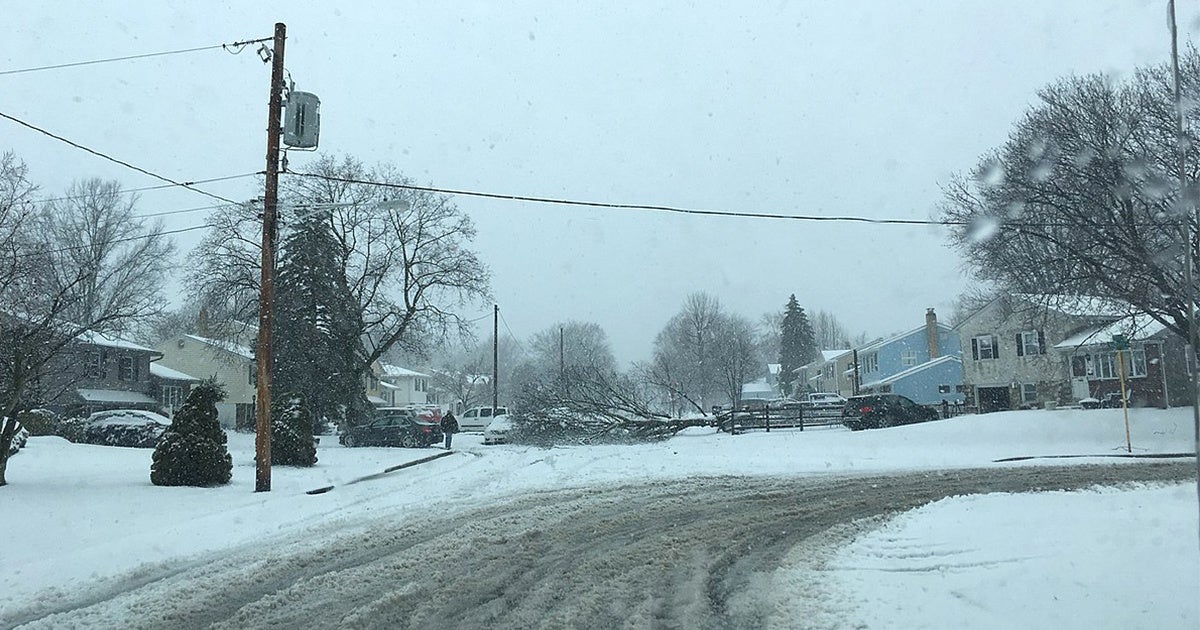 The research, conducted by scientists at Atmospheric and Environmental Research and Rutgers University-New Brunswick, concluded that extreme winters are two-to-four times more likely to occur on the East Coast when the Arctic is warmer than average.


The maps show that warmer Arctic temperatures correlate with colder temperatures in the Northern Hemisphere.

Arctic temperatures are also linked to colder winters in northern Europe and Asia, the study found. On the other hand, the western U.S. tends to see colder winters when the Arctic is also unusually cold.

The results indicate that the winter of 2017-2018, which was the warmest on record for the Arctic but brought England its coldest March 1 since 1785 and gifted New England with three storms in two weeks, was not an anomaly, but rather part of a larger trend.

The study based its findings on data from 1950 to 2016, but paid special attention to “the era of Arctic amplification,” which began around 1990. Arctic amplification (AA) is the name given to the observation that the Arctic is warming two-to-three times faster than the rest of the world. Studies had predicted that AA would lead to warmer winters and lighter snow falls, but that has not been the case.

In a University of Rutgers press release, study co-author and Rutgers marine-and-coastal-science professor Jennifer Francis explained how that might happen. “Warm temperatures in the Arctic cause the jet stream to take these wild swings, and when it swings farther south, that causes cold air to reach farther south,” she said.

But James Screen, an associate professor of climate science at the University of Exeter, questioned that hypothesis in The Verge. Screen pointed out that climate models do not show a warmer Arctic driving colder winters. “Either the models are wrong, which is possible, or the interpretation of the observed correlation is wrong,” he told The Verge.

Even if the warmer Arctic temperatures are not driving winter storms like Riley and Quinn, that doesn’t mean climate change itself is not to blame. Warming ocean temperatures “produce stronger nor’easters like we’ve seen this season, with larger snowfall totals,” Michael Mann, director of the Earth System Science Center at Pennsylvania State University, told The Verge in an email.