April Grocery Prices Jumped the Most in 46 Years 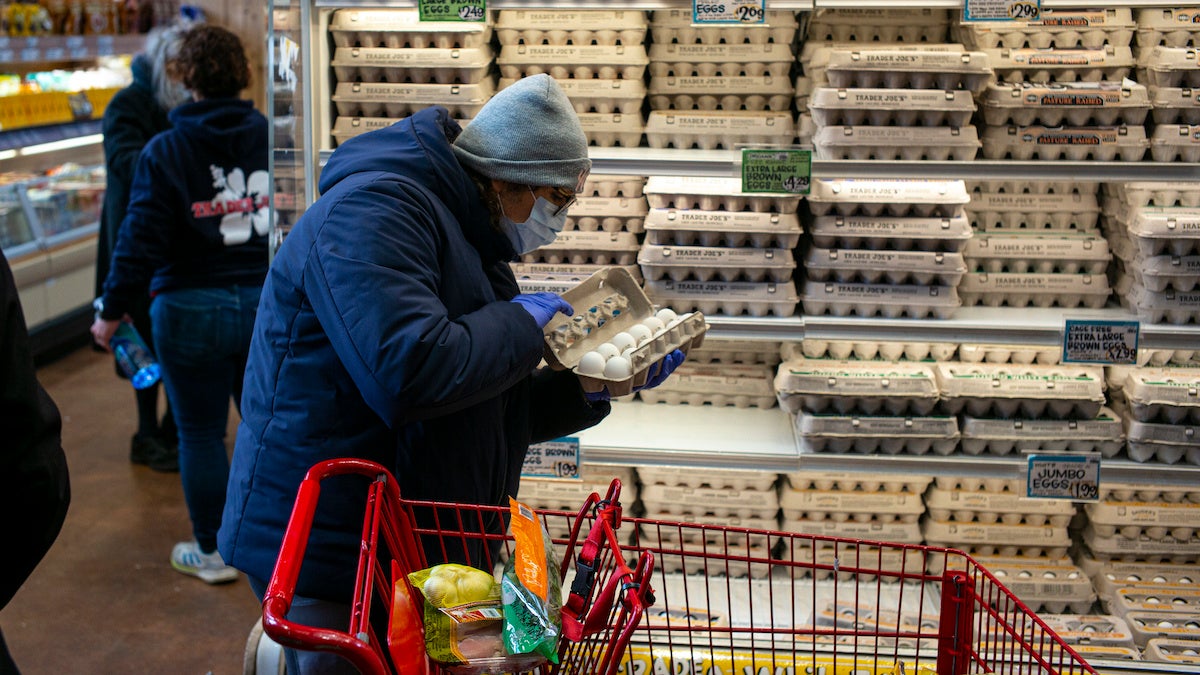 Not since 1974 have grocery store prices surged 2.6 percent in just one month. That just happened in April, according to new data released by the U.S. Bureau of Labor Statistics on Tuesday, as CNBC reported.

Prices Americans paid for eggs, meat, cereal and milk all went higher in April as people flocked to grocery stores to stock up on food amid government lockdowns designed to slow the spread of Covid-19, according to CNBC.

The largest increases were for meat and eggs. Consumers paid 4.3 percent more in April for meats, poultry, fish and eggs, 1.5 percent more for fruits and vegetables, and 2.9 percent more for cereals and bakery products, as well as nonalcoholic beverages, the Labor Department said, as The Washington Post reported.

The rise in food prices adds to worrying news as more than 20 million people joined the ranks of the unemployed and one in five American households experienced food insecurity, according to The Washington Post.

“It’s a tipping point for people who are already really struggling with resources,” said Geri Henchy, director of nutrition policy for the Food Research & Action Center, to The Washington Post. “Their budgets are taxed and now add increases in the price of food. There’s been a big increase in food insecurity, which is twice as bad for people of color and families with young children. People can’t go on with those lowered resources forever.”

As Business Insider noted, the surge in prices did not come as a shock. Over the past year, the food at home index went up 4.1 percent. In April, the United States Department of Agriculture posted an outlook on food prices that noted that “grocery stores are experiencing increased demand,” due to the coronavirus pandemic. Since people are stocking up on food at grocery stores, the “food at home” category grew quickly.

Henchy noted that the jump in cereal and bakery products was the steepest single-month increase on record, which goes back to 1919. She attributes the increase in prices to where people are buying their food and disruptions in supply chains due to outbreaks in meat processing plants and social distancing guidelines, as The Washington Post reported.