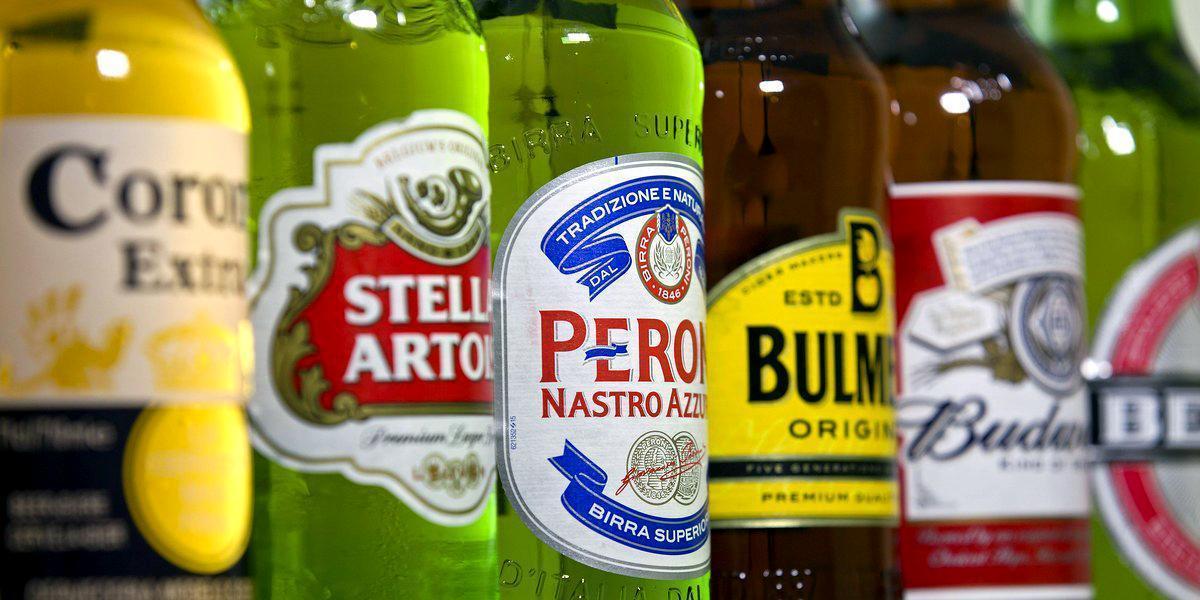 Now, you can sip that ice cold brew without feeling guilty. The world’s largest beer manufacturer, Anheuser-Busch InBev NV, has vowed to completely shift from fossil fuels by 2025, including investing in their own renewable energy sources.

“This has no political connotations at all,” said CEO Carlos Alves De Brito in a statement. “We just think this is good for our business and the environment.”

The shift will require uprooting 6 terawatt-hours—enough to power Spain for a month—and transferring it to wind and solar. They will begin by installing their own solar panels on their facilities worldwide. They are also making plans to power their facility in Mexico by purchasing 490 gigawatt-hours annually from Iberdrola SA, a Spanish electricity company, that is currently in the process of building a 220-megawatt wind farm in Puebla, Mexico.

AB InBev is the largest beer maker to commit to renewable energy in the world.

“Whether you’re brewing beer or making cars, embracing clean and renewable energy is the smart thing to do,” Jodie Van Horn, director of Sierra Club’s Ready for 100 Campaign, said.

“That’s why Anheuser-Busch joins a growing coalition of nearly 90 companies and 25 U.S. cities that have committed to go all-in on clean, renewable energy,” Van Horn continued. “As the Trump Administration attempts to unravel protections designed to save billions of dollars and thousands of lives, businesses, cities and states throughout the U.S. and across the world will continue to step-up to lead the transition to clean, renewable energy.”