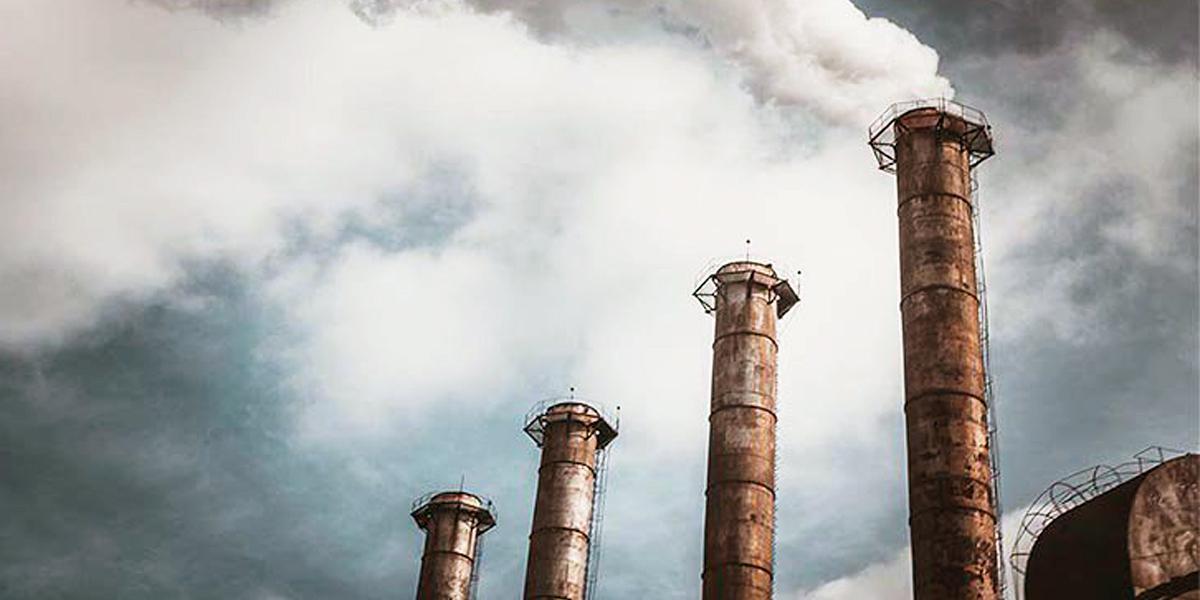 I led a coalition of 23 states, cities and counties in opposing President Trump’s executive order today that the administration described as paving the way to eliminating the Clean Power Plan rule.

“We won’t hesitate to protect those we serve—including by aggressively opposing in court President Trump’s actions that ignore both the law and the critical importance of confronting the very real threat of climate change.”

The U.S. Environmental Protection Agency adopted the Clean Power Plan through a multi-year stakeholder process that drew heavily on the experience of states and utilities in reducing power plant greenhouse gas emissions. A number of states have already taken a leading role in reducing greenhouse gas emissions by moving forward with their own programs. These states recognize that, on such a crucial issue that is already costing taxpayers billions of dollars in storm response and other costs, state action alone will not be enough and strong federal actions like the Clean Power Plan are needed.

In November 2015, a coalition of 25 states, cities and counties, which I led, intervened in defense of the Clean Power Plan against legal challenge in the DC Circuit Court of Appeals. The court heard oral argument en banc for a full day in late September; a decision is expected soon.

On Dec. 29, 2016, a broad coalition of states and localities called on President-Elect Trump to continue the federal government’s defense of the Clean Power Plan in a letter, urging him to reject “misguided advice” from a group of Attorneys General led by West Virginia to discard the Clean Power Plan.