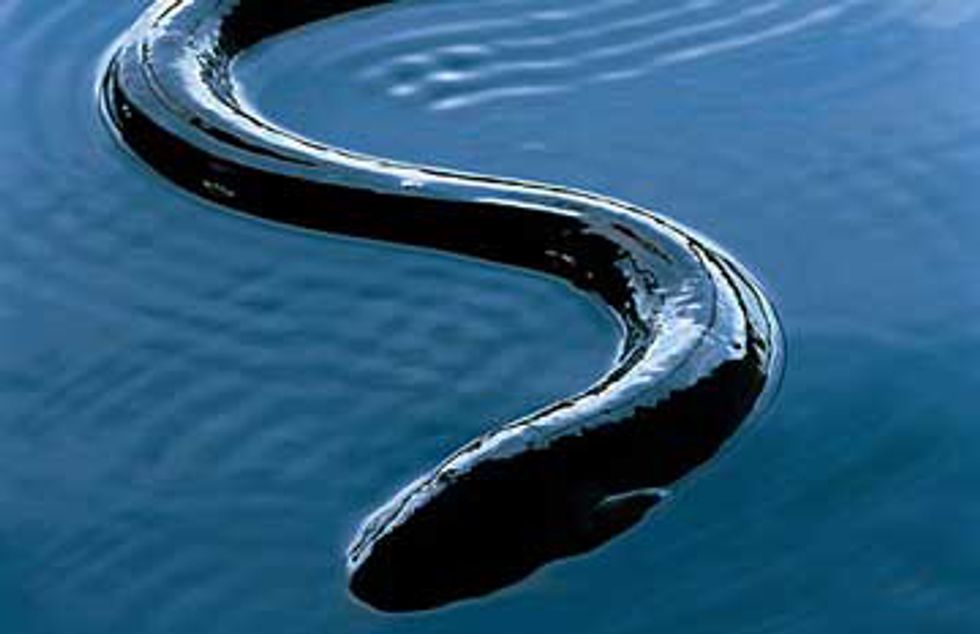 The American eel may need federal protection as a threatened or endangered species, the U.S. Fish and Wildlife Service (FWS) announced Sept. 28, following an initial review of a petition seeking to protect the species under the Endangered Species Act (ESA).

The decision, commonly known as a 90-day finding, is based on scientific information about the eel provided in a 2010 petition from the Council for Endangered Species Act Reliability and in the Service’s files.

The U.S. FWS will begin an extensive status review for the American eel to determine if adding the species to the Federal List of Endangered and Threatened Wildlife is warranted. A previous status review was conducted in 2007, finding that federal protection under the ESA was not warranted. The 2010 petition includes some information that became available after the 2007 review.

The American eel, found in freshwater, estuarine and marine habitats from Greenland to South America, has been extirpated from portions of its historical freshwater habitat during the last 100 years, mostly resulting from dams built through the 1960s. Habitat loss and degradation, harvest and turbine mortality have also contributed to some local population declines.

The species’ unique life cycle, including its breeding phase in the Sargasso Sea, presents challenges to understanding and assessing biological and environmental processes that influence eels. New information indicates that changes in ocean conditions may be negatively impacting the eel’s reproduction rates.

The U.S. FWS is particularly seeking the following types of new information not known at the time of the 2007 status review—species’ population structure (panmixia), range-wide analysis of impacts from the parasitic nematode Anguillicola crassus, statistically significant long-term glass eel recruitment declines, and the correlation of climate change and glass eel recruitment.

Written comments on the proposed rule may be submitted by one of the following methods:

Comments must be received within 60 days, on or before Nov. 28. The U.S. FWS will post all comments here. This generally means the agency will post any personal information provided through the process. The Service is not able to accept email or faxes.

The ESA provides a critical safety net for America’s native fish, wildlife and plants. The U.S. FWS is working to actively engage conservation partners and the public in the search for improved and innovative ways to conserve and recover imperiled species. For more information about the Endangered Species Program, click here.

The mission of the U.S. Fish and Wildlife Service is working with others to conserve, protect, and enhance fish, wildlife, plants, and their habitats for the continuing benefit of the American people. We are both a leader and trusted partner in fish and wildlife conservation, known for our scientific excellence, stewardship of lands and natural resources, dedicated professionals and commitment to public service.