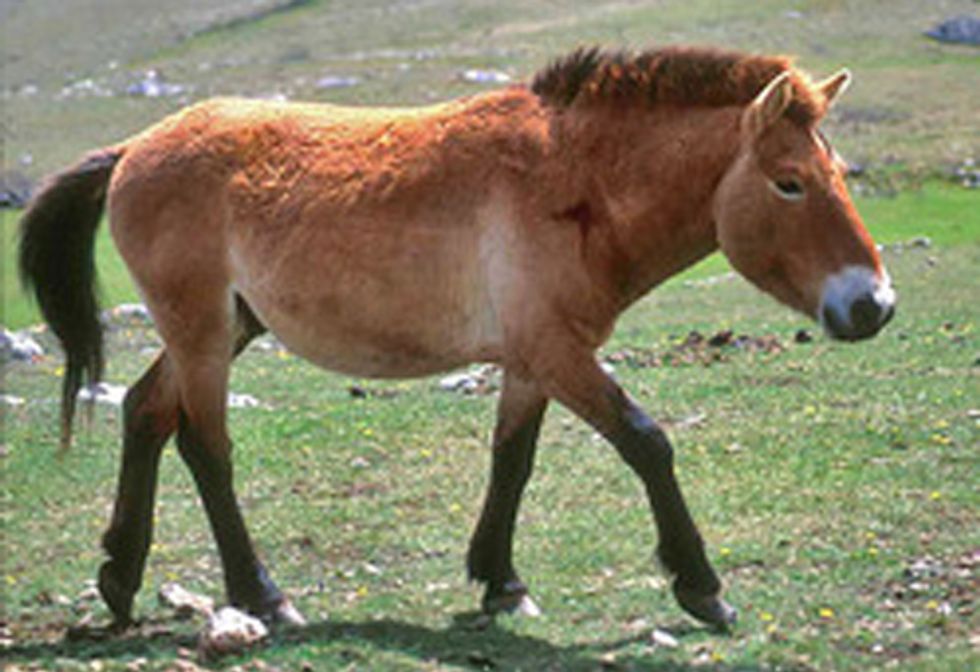 Europe's natural heritage is showing an alarming decline, according to new research published Nov. 22. The European Red List, a part of the International Union for Conservation of Nature (IUCN) Red List of Threatened Species, assessed a considerable portion of Europe’s native fauna and flora, finding that a large proportion of molluscs, freshwater fish and vascular plants now fall into a threatened category.

European Commissioner for the Environment Janez Potočnik said, "The well-being of people in Europe and all over the world depends on goods and services that nature provides. If we don’t address the reasons behind this decline and act urgently to stop it, we could pay a very heavy price indeed."

Freshwater molluscs are the most threatened group assessed so far. Spengler’s Freshwater Mussel (Margaritifera auricularia), once widespread, is now restricted to a handful of rivers in France and Spain. Currently listed as Critically Endangered, it was considered to be nearly extinct in the 1980s. The species is one of two for which a European-level Action Plan was designed, and there are ongoing conservation programmes which allow hope for its future.

“The figures confirm the worrying condition of European molluscs,” said Annabelle Cuttelod, IUCN coordinator of the European Red List. “When combined with the high level of threats faced by freshwater fish and amphibians, we can see that the European freshwater ecosystems are really under serious threats that require urgent conservation action.”

Freshwater fish are also highly threatened, especially as a result of pollution, overfishing, habitat loss and the introduction of alien species. Sturgeons are particularly at risk, with all but one of the eight European species now Critically Endangered.

Included in the vascular plant category are the wild relatives of crop plants which are vital for food security yet are often neglected in terms of conservation. The Critically Endangered Beta patula is a close wild relative of cultivated beets and an important gene source for enhancing virus resistance. Other plant species that show concerning levels of threat are the wild relatives of sugar beet, wheat, oat and lettuce which are economically important crops in Europe.

But there is some positive news and the assessment highlights the success of well-designed conservation measures. Many species protected under the European Union Habitats Directive and included in the Natura 2000 network of protected areas now have an improved chance of survival. Centranthus trinervis, a plant endemic to Corsica, has been downlisted from Critically Endangered to Endangered due to strict protection of its single known site. Additionally, the control of invasive species such as plants, goats and rats for example has benefited the majority of threatened land snails in Madeira over the past 10 years.