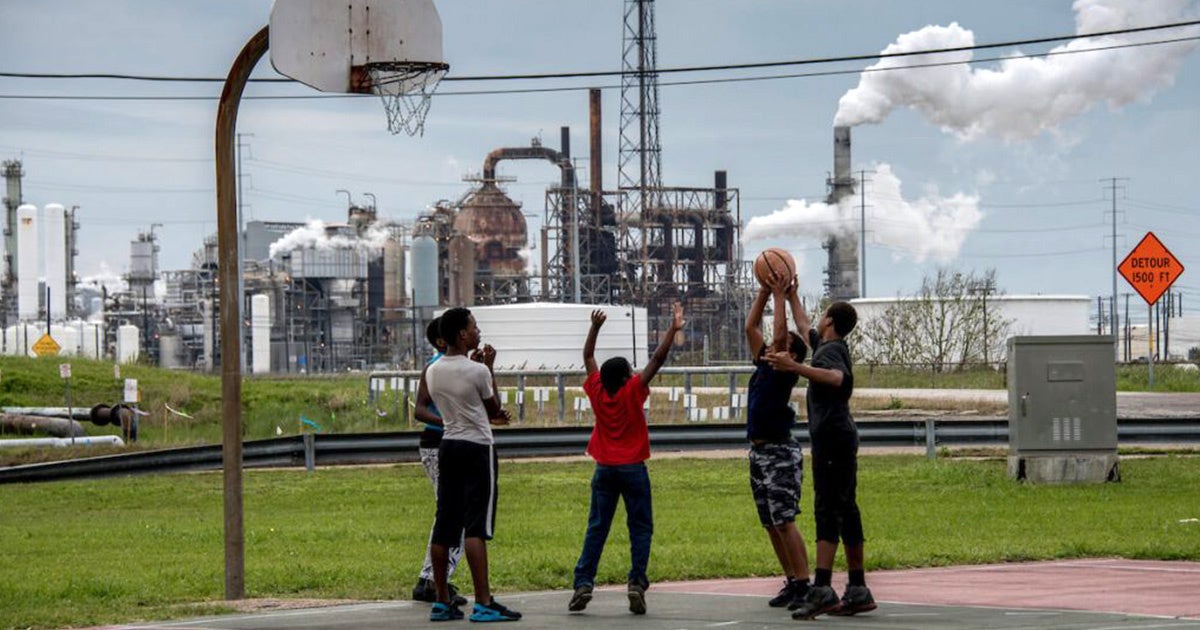 African American communities face a disproportionate risk of health issues caused by gas and oil pollution, according to a report issued Tuesday by two advocacy groups.

The report from the National Association for the Advancement of Colored People and the Clean Air Task Force noted the importance of Obama-era U.S. Environmental Protection Agency (EPA) regulations that finalized standard for methane and ozone smog-forming volatile organic compound (VOCs). The report states that if the Trump administration’s dismantling of environmental regulations continues, the situation for African Americans will worsen.

The study found oil and natural gas facilities were built or currently exist within a half-mile of more than one million African Americans, exposing these communities to higher risks of cancer due to toxic emissions. “African-Americans are exposed to 38 percent more polluted air than Caucasian Americans, and they are 75 percent more likely to live in fence-line communities than the average American,” the report said, referring to neighborhoods near to gas and oil facilities.

“The effects of oil and gas pollution are disproportionately afflicting African Americans, particularly cancer and respiratory issues, and the trend is only increasing,” said Dr. Doris Browne, the National Medical Association President.

Defending the environmental protections finalized during the Obama administration and advocating for additional protections against pollution from the oil and gas industry will help improve the health of many African American communities, the study noted.

But the Trump administration has already begun to dismantle Obama-era EPA steps taken in 2016 that aimed to clean up toxic air pollutants such as benzene, formaldehyde and sulfur dioxide. It is also taking aim at 2016 EPA actions that address the 1.2 million existing sources of methane pollution and other airborne pollution. The White House claims these regulations are unnecessary industry burdens. The Trump administration’s moves are being challenged in courts around the country.

“What this administration is discovering as it attempts to undo vital health and environmental protections is that these sensible standards cannot simply be wished away, only to the benefit of the oil and gas industry,” said Sarah Uhl, program director of short-lived climate pollutants for Clean Air Task Force.

“Not only do we have the law on our side, we also have the medical and scientific communities who will help ensure that our air, and our health, particularly in fence-line communities, are protected to the full extent of the law.”