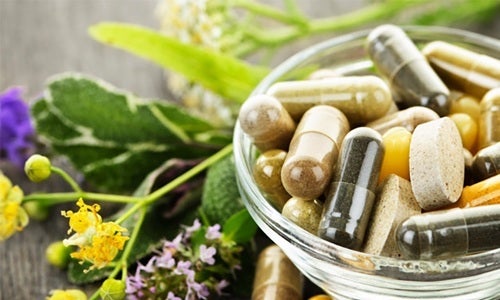 Mental health is intrinsically linked to your diet. Studies have shown that certain nutrients and deficiencies are increasingly responsible for the health of your brain.

Here are six dietary factors that can exert a profound influence over your mental wellness. 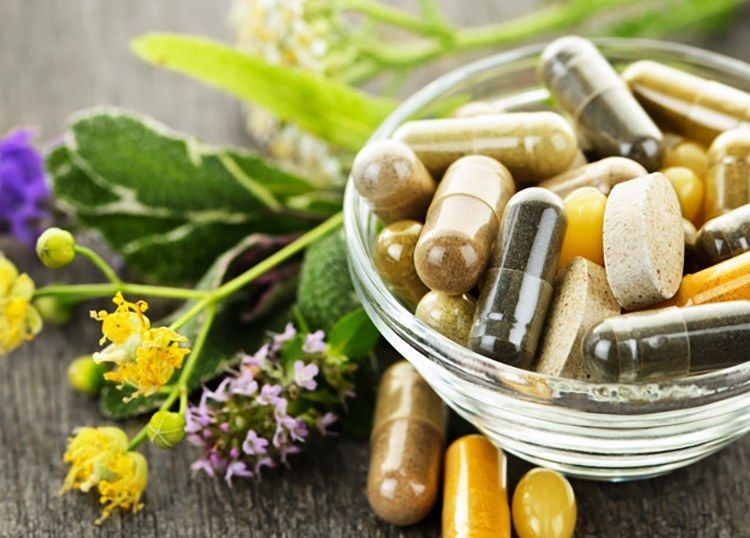 Studies have shown that certain nutrients and deficiencies are increasingly responsible for the health of your brain.

Most of us don’t get enough omega-3s in our diets. However, omega-3s are incredibly therapeutic in the brain. Anxiety and depression have been linked to low omega-3 levels in the brain. The developing brains of children have an especially strong need for omega-3s. Consuming cold-water fish or fish oil are great sources of omega-3s DHA and EPA. Otherwise, supplements derived from algae are a good, absorbable option for vegetarians.

Another common deficiency in the northern hemisphere, vitamin D doesn’t get enough credit in the body. Every single tissue in the body has vitamin D receptors. Studies have shown that vitamin D plays a huge role in the prevention and treatment of major and minor depression and especially in Seasonal Affective Disorder. Supplementation is the best option for those in the northern hemisphere, where the body can only create vitamin D from sunlight for about half the year.

Low brain uptake levels of B12 have been shown in those with autism and schizophrenia. Studies have shown that supplementation of B-complex vitamins over a year had a significant effect of the moods of women studied. Animal products, like eggs and meat, are great sources of B12. Vegan can get B vitamins from fortified foods, certain produce, grains, beans and supplementation. However, B12 is mostly found in animal products, so vegans may want to consider focusing on fortified foods or supplementation.

There is a higher prevalence of zinc deficiency among those with psychiatric disorders, including depression. As depression grows, zinc deficiency seems to get more severe, signifying a link between this important nutrient and mental health. Those with overly processed or vegetarian diets are at higher risk for zinc deficiency. Meat, eggs and seafood provide highly bioavailable sources of zinc. The phytic acid in legumes and whole grains makes zinc less absorbable, although the enzymatic reaction of yeast in leavened whole grain breads reduces phytic acid levels, making sturdy whole grain breads a good source of zinc for vegetarians.

A deficiency of iron can increase the risk of mental disorders, especially in children whose central neurological and endocrine systems require iron for healthy development. Iron deficiency has been linked to autism, bipolar disorder, depression and ADHD. To absorb iron most efficiently, consume it from heme sources—meat, poultry and fish—in conjunction with non-heme sources. Non-heme sources, found in plant foods, are less easily absorbed by the body, unless they are paired with heme sources. However, if you are a vegetarian, vitamin C can boost absorption of plant-based sources of iron six-fold, making it even more absorbable than the heme iron found in meat.

By now, you’ve probably heard about the brain-gut connection. The bacteria in your gut has a profound impact on your mental health. Studies have shown time and time again that those with imbalanced levels of certain gut bacteria are at higher risk for mental disorders like depression. In a study, scientists swapped the gut bacteria of adventurous strains of mice and timid strains of mice. Intriguingly, when the bacteria were swapped, the general traits of adventurousness and timidness were swapped as well. While this is not necessarily the case in humans, this study is a true testament to the power our gut bacteria has over the brain. Be sure to regularly consume foods rich in probiotics like sauerkraut and yogurt or consume a supplement to ensure a variety of good bacteria get into your system.

The nutrients in our diets are our best medicine. Try to make your diet as rounded and balanced as possible and supplement as needed. The foods we eat are our first line of defense. If you are one of the millions who suffer from depression or another mental illness, talk to your doctor or a holistic nutritionist about how you can use your diet to improve your mental health.

Are You Deficient in Magnesium?

6 Ways to Boost Your Immune System