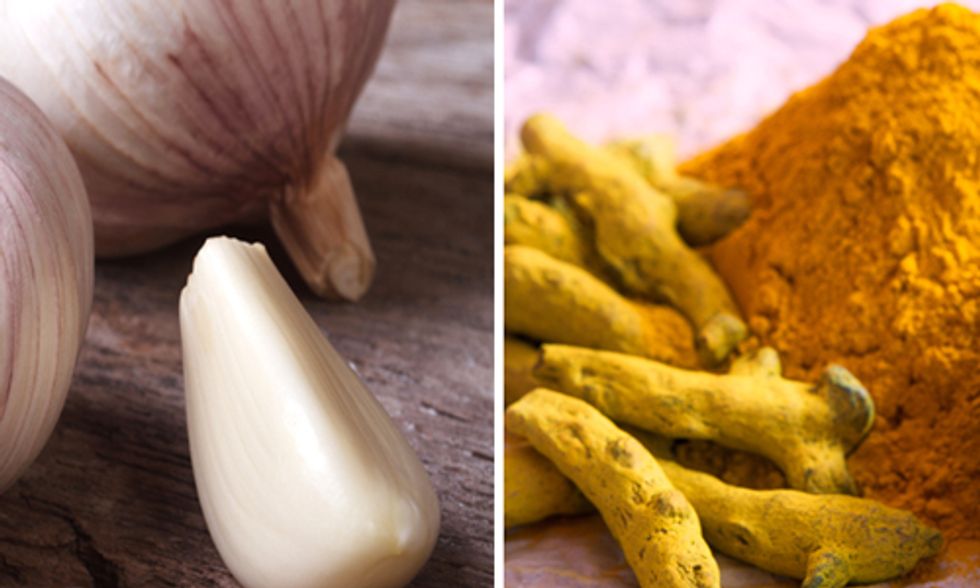 Most supplements don't really work, or at least haven't been proven to work. However, there are some exceptions to this. In fact, a few supplements are so effective that they are comparable to pharmaceutical drugs.

Here are four natural health boosting supplements that are as powerful as drugs (if not more):

Berberine is a bioactive substance that is extracted from certain plants.

It isn't well known, but may just be the single most powerful supplement on earth.

Berberine provides all sorts of health benefits, but is particularly effective at lowering blood sugar levels (1).

It is believed to lower blood sugar via numerous mechanisms, including reducing glucose production in the liver and improving insulin sensitivity (2, 3).

Studies have shown that taking berberine can lower blood sugar levels to a similar extent as the popular diabetes drug metformin (4).

Berberine is also very effective at improving other health markers. It leads to major reductions in total and LDL cholesterol, and lowers blood triglycerides and blood pressure levels, which should lead to a reduced risk of heart disease (1, 6, 7, 8).

Berberine has also been shown to have anti-bacterial effects, and may be protective against heart failure, cancer and Alzheimer's disease (9, 10, 11, 12).

Keep in mind that berberine is a very powerful supplement, with a wide range of biological effects, so use it with caution.

Definitely consult with your doctor if you are currently taking any other medications.

Bottom Line: Berberine is a powerful supplement. It can lead to major reductions in blood sugar levels and improvements in most major risk factors for heart disease, to name a few.

2. Curcumin (From Turmeric) is a Potent Anti-Inflammatory Agent

Turmeric is a popular spice, known for giving curry its yellow color.

It has been used in India for thousands of years as a medicinal herb.

It is so effective that it has compared favorably to anti-inflammatory drugs in some studies, without any major side effects (16, 17).

For example, it has been shown to be very effective in treating arthritis. In a study of 45 patients with rheumatoid arthritis, 500 mg of curcumin per day was more effective than the anti-inflammatory drug diclofenac (18).

Curcumin also has numerous other health benefits. It is a powerful antioxidant, can improve heart health, and may help prevent cancer and Alzheimer's (19, 20, 21 22).

According to one study, curcumin can also help fight depression. In this study of 60 depressed patients, curcumin was as effective as the antidepressant drug prozac (23).

Curcumin is poorly absorbed, so it is better to get a supplement that also contains piperine/bioperine, which has been shown to enhance absorption by 2,000 percent (24).

Bottom Line: Curcumin is the biologically active agent in turmeric. It is a very powerful anti-inflammatory substance that may help fight numerous diseases.

Statin drugs are among the most widely prescribed drugs in the world.

They inhibit the production of cholesterol in the liver, leading to significantly reduced cholesterol levels in the blood.

Interestingly, an extract of a type of fermented rice called red yeast rice may have similar effects.

According to a review that looked at 93 controlled trials, red yeast rice can lower total cholesterol by 34 mg/dL, LDL by 28 mg/dL, triglycerides by 35 mg/dL and increase HDL (the “good" cholesterol) by 6 mg/dL, on average (26).

Unfortunately, the amount of the active ingredient can vary up to 100-fold, depending on which brand of red yeast rice you get (28).

Therefore, there is no guarantee that you are getting a pharmacologically active dose, and it may not work as well as it did in the studies.

Keep in mind that, although “natural," red yeast rice functions just like a statin drug, and may have similar side effects.

Definitely do not take this supplement without speaking to your doctor first.

Bottom Line: Red yeast rice contains a substance that is identical to the statin drug Lovastatin. It can significantly reduce cholesterol levels, and lowers the risk of heart attacks and death in people who already have heart disease.

4. Garlic Can Cause Major Reductions in Blood Pressure

Garlic is arguably one of the tastiest ingredients in the world.

It has been used as a medicinal plant for a very long time, including by the Greeks and the Romans (29).

The main effects of garlic are mediated by its active compound, allicin, which is highly beneficial for heart health (30).

In one study of 210 people with high blood pressure, aged garlic extract was even more effective than the blood pressure lowering drug atenolol (37).

Garlic also appears to be effective at boosting immune function and helping to fight the common cold, the world's most common infectious disease.

Supplements, no matter how effective, can never replace a healthy lifestyle with real food, exercise and good sleep.

That being said, these natural supplements may be useful for people who need some “biological assistance," but still want to keep things as natural as possible.

Keep in mind that these supplements are incredibly powerful, and should be treated with respect.

If you currently have a medical condition or take any medication, then consult with your doctor before trying any of this out.

3 Alternatives to Cow's Milk for Kids