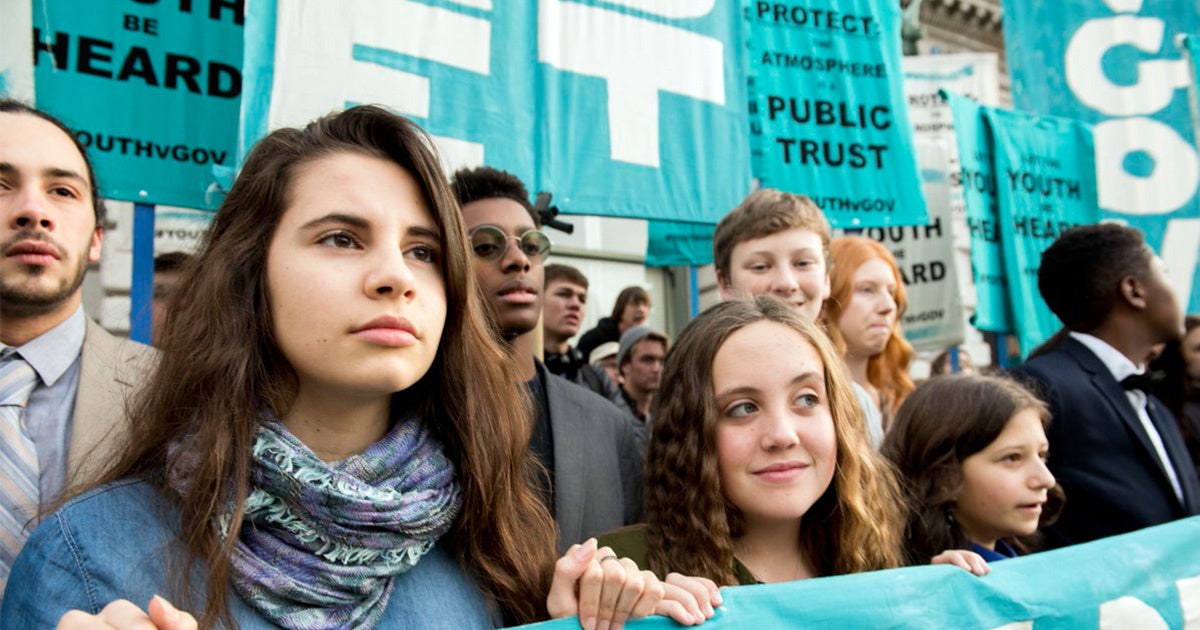 The U.S. Supreme Court put a landmark climate case on pause Friday while it considers a last-ditch attempt by the Trump administration to stop it from proceeding to trial, Climate Liability News reported.

Juliana v. United States is a historic lawsuit brought by 21 young people against the U.S. government, arguing that it has violated their constitutional rights to life, liberty and property by enacting policies that encourage climate change. It was filed during the Obama administration and has so far survived attempts by both administrations to toss it. But that was before Brett Kavanaugh was appointed to the Supreme Court.

The Trump administration is asking for something called a “writ of mandamus,” an unusual type of appeal in which a higher court overturns a lower court before a verdict has even been reached. The administration had asked both the Supreme Court and the Ninth Circuit Court of Appeals to stop Juliana v. United States using this mechanism various times. The Ninth Circuit Court of Appeals has refused twice, and the Supreme Court already refused once in July.

Julia Olsen, co-lead counsel for the case and executive director of Our Children’s Trust, the non-profit supporting the young plaintiffs, remained confident the Supreme Court would ultimately make the same decision it did this summer.

“We are confident once Chief Justice Roberts and the full Court receive the youth plaintiffs’ response to defendants’ mischaracterization of their case, the trial will proceed,” Olsen said via Our Children’s Trust’s Twitter feed. “As the Supreme Court has recognized in innumerable cases, review of constitutional questions is better done on a full record where the evidence is presented and weighed by the trier of fact. This case is about already recognized fundamental rights and children’s rights of equal protection under the law.”

Of course, between July and now, Justice Anthony Kennedy has retired and Brett Kavanaugh has been confirmed to take his place. Kennedy was a swing voter on environmental issues who sometimes ruled in favor of increased regulations despite his conservative credentials. Kavanaugh’s record is much more consistently anti-regulation when it comes to environmental cases. He also lied during the confirmation hearings, presenting his past rulings as more environmentally friendly than others familiar with the cases said they were. After Kennedy announced his retirement, Harvard law professor Richard Lazarus worried a more conservative court might make it harder for private citizens to sue the government over climate change.

The Supreme Court has now asked the young plaintiffs to respond to the government’s appeal by Wednesday, Oct. 24. The trial was originally set to begin in Eugene, Oregon on Oct. 29.