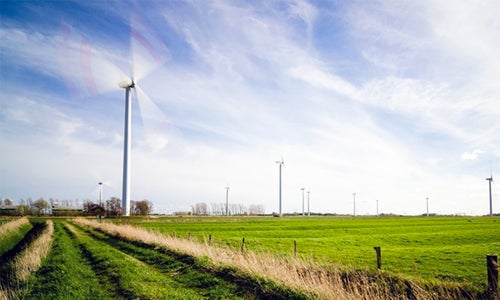 According to the International Energy Agency’s (IEA) preliminary analysis of 2015 data, for the second year in a row, the amount of carbon emitted from the world’s power sector remained essentially flat at 32.1 billion tons. 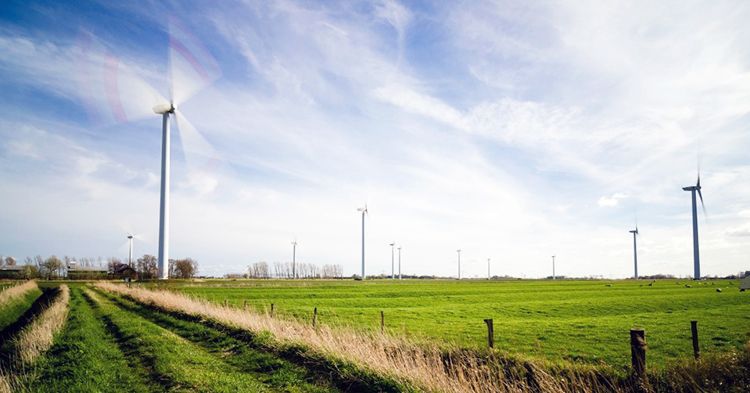 In 2015, renewables “accounted for roughly 90 percent of new electricity generation in 2015,” with wind alone producing more than half of that new power. Photo credit: Mathias Appel / Flickr

Declining coal use in China and the U.S., the world’s two biggest emitters of carbon and a surge in new renewable energy production were credited for driving that trend.

According to the figures, which will be included in the IEA’s annual World Energy Outlook report at the end of June, renewables “accounted for roughly 90 percent of new electricity generation in 2015,” with wind alone producing more than half of that new power. 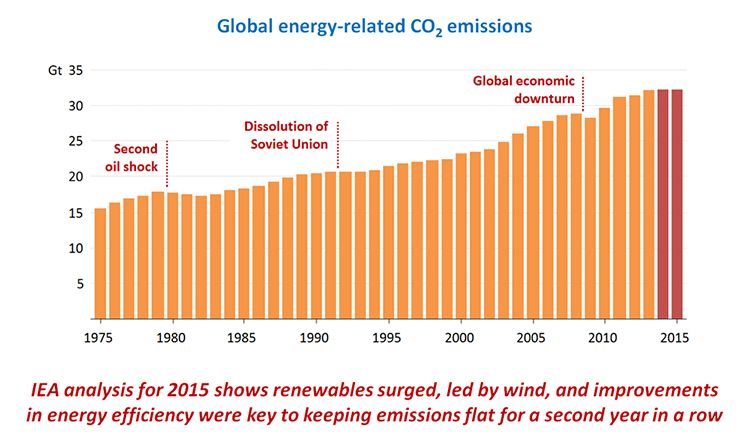 Those trends offset rising emissions in a number of developing countries in Asia and the Middle East as well as a “moderate increase” in Europe.

At the same time, the global economy grew more than 3 percent, prompting the agency to declare that the “decoupling of global emissions and economic growth” has been officially “confirmed.”

Though environmentalists and other analysts agree that the “endless growth” demanded by a capitalist system is not sustainable, the findings nonetheless underscore the viability of a global shift to clean energy—and put an end to many of the arguments against such a change.

“Coming just a few months after the landmark COP21 agreement in Paris, this is yet another boost to the global fight against climate change,” Birol added.

The group notes that in the more than 40 years since they have been tracking carbon emissions, there have only been four periods during which emissions stood still or declined. With the exception of the past two years, those stalls all occurred during periods of global economic slowdowns.

The report notes that in the U.S., carbon emissions fell two percent in 2015—a decline which was largely attributed to the switch from coal to natural gas. However, natural gas production releases significant emissions of methane, which scientists say is an even more potent greenhouse gas than carbon. The preliminary data does not factor in emissions of methane.