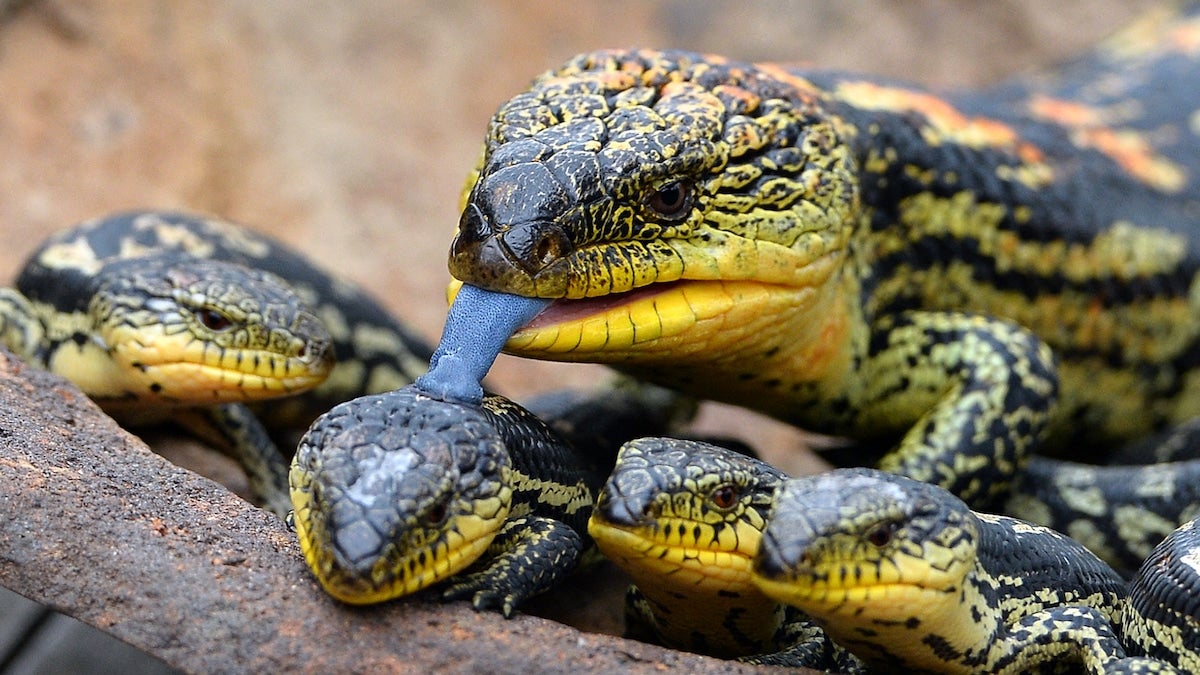 A total of 127 reptiles will have stronger protections from smugglers as they have been added by Australia to a global treaty that protects against wildlife trade. The reptile species have been targets of illegal smuggling.

Australia’s Environment Minister Sussan Ley has added the species to the Convention on International Trade in Endangered Species of Wild Flora and Fauna (CITES) treaty. This global agreement includes 183 nations and has been in effect since 1975. It aims to ensure species are not threatened by trade of specimens.

“Sadly, our reptiles have become a major international target, and while I stress very clearly that it is already a crime under Australian law to export these animals without specialized permits, this listing will secure additional international support for their protection,” Ley said, as reported by The Guardian.

According to CITES, the 127 newly added species will appear on the protected list by the middle of this year. This is one of the biggest listings since the treaty began. There are over 38,700 plant and animal species protected by CITES, including an outright international trade ban for 1,082 species and 36 subspecies.

Although reptile trade was already illegal, smuggling has been on the rise. Australian reptiles are prized for their unique colors and patterns, and illegal traders have been advertising the animals online via trade websites and other platforms, including Facebook.

“The illegal trade in reptiles is often cruel, where live animals are bound with tape and stuffed into socks or small containers before being shipped abroad with no food or water,” said Alexia Wellbelove, a senior campaign manager at Humane Society International. “Many do not survive the journey. This listing is another weapon in our arsenal against the illegal international trade of live reptiles.”

The listings, part of CITES Appendix III, will now require Australia to report imported animals to better track the trade.

As explained by CITES, Appendix III “contains species that are protected in at least one country, which has asked other CITES Parties for assistance in controlling the trade… A specimen of a CITES-listed species may be imported into or exported (or re-exported) from a State party to the Convention only if the appropriate document has been obtained and presented for clearance at the port of entry or exit.”

Wellbelove hopes the reptiles will eventually be listed under Appendix I, which would ban international trade of the species.