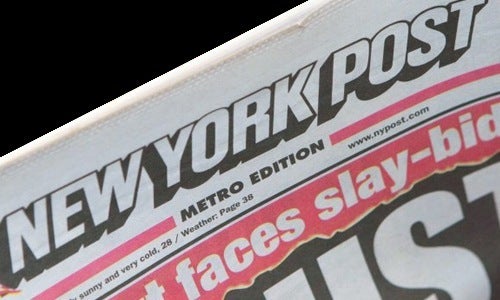 The New York Post is generally known for its punny or alliterative titles, not for insightful or well-informed commentary. Even still, their printing of an op-ed coauthored by William Happer and Rod Nichols of the CO2 Coalition is a bigger win than usual for the deniers. 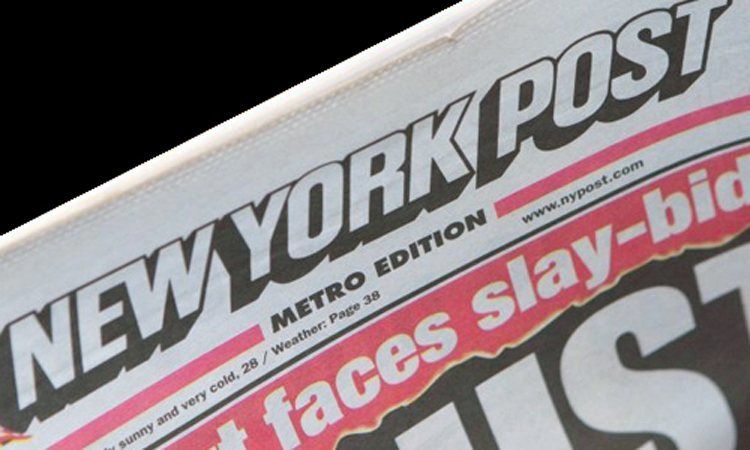 The piece itself touts a few classic denier myths, from CO2 being good, to the existence of a global warming pause, to the letter penned by “300 experts” accusing National Oceanic and Atmospheric Administration of cooking the books on climate change.

On the bright side, this provides a good opportunity to look at the CO2 Coalition—the relatively new fossil fuel front group referenced in the op-ed. And make no mistake, it is almost assuredly a front group. The coalition’s “about” page lists the board of directors and advisory committee and regular Denier Roundup readers will recognize most of the names (Lindzen, Moore, Michaels, etc). The first committee member listed is Roger Cohen, whose bio identifies him as an American Physical Society fellow and as the former manager of strategic planning for ExxonMobil‘s research and engineering department. The second name listed is the author of the New York Post op-ed, Will Happer.

Happer is the emeritus professor whom Greenpeace recently exposed for his willingness to accept money from a Middle Eastern fossil fuel company in exchange for writing pro-CO2 content that would go through a sort of “peer-review” conducted by fellow deniers. In order to conceal that payment, Happer suggested the money be funneled through none other than the CO2 Coalition, the “nonprofit” that is given a plug in the Post’s piece.

This begs the question: Did someone pay Happer for this particular piece of pro-CO2 propaganda published in the Post?