What the Media Left Out: Pro-Fracking Report Funded By Gas Industry 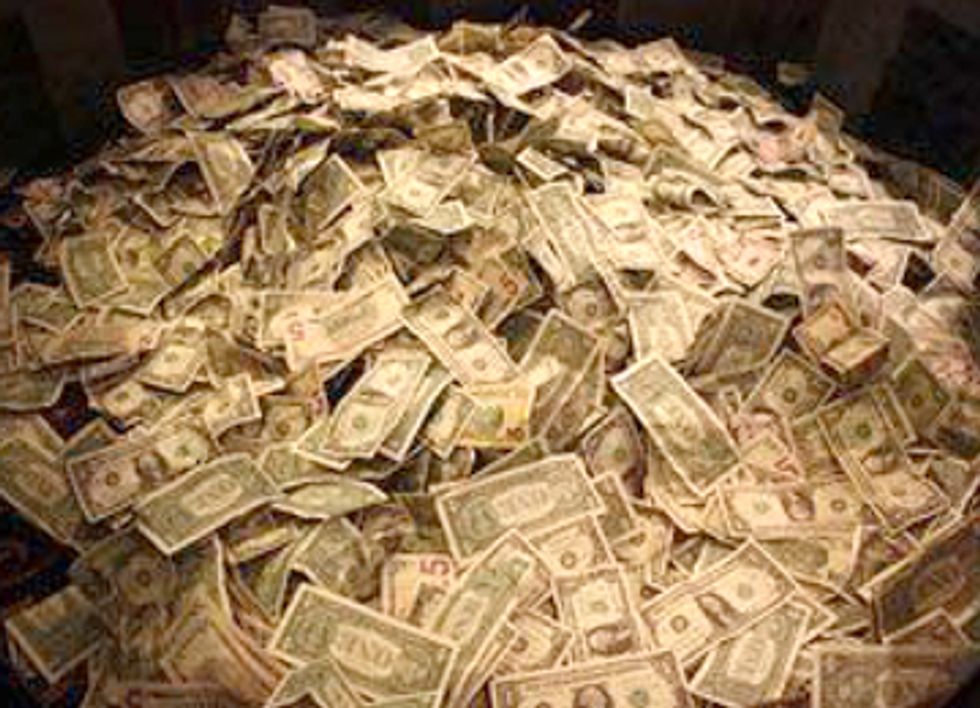 The recently released study, America's New Energy Future: The Unconventional Oil & Gas Revolution and the U.S. Economy, received widespread media attention on Thursday. The report, conducted by consulting group IHS CERA, was commissioned by multiple fossil fuel organizations that stand to benefit from growth in the oil and gas industry.

According to the report, the increase in unconventional oil and natural gas extraction has added an average of $1,200 in discretionary income to each U.S. household in 2012, and now supports 1.2 million jobs—projected to increase to 3.3 million by 2020. These figures are much larger than the findings of many previous economic studies.

However, multiple major news outlets, including Reuters, CNBC, Forbes.com, and the Los Angeles Times, covered the new report with no mention of its financial ties to the industry. The research was monetarily supported by America's Natural Gas Alliance, the American Petroleum Institute, the American Chemistry Council, the Natural Gas Supply Association and others who stand to gain economically from an unregulated increase in fracking.

According to Steve Forde, vice president of policy and communication at the Marcellus Shale Coalition (an industry trade group), economic impact studies such as this are "an important advocacy tool" for industry development.

Bloomberg, which did disclose the report's industry ties, reported that the IHS report didn't take potential environmental impacts from extracting unconventional oil and gas through drilling and fracking, such as groundwater contamination and strains on water resources, into account.