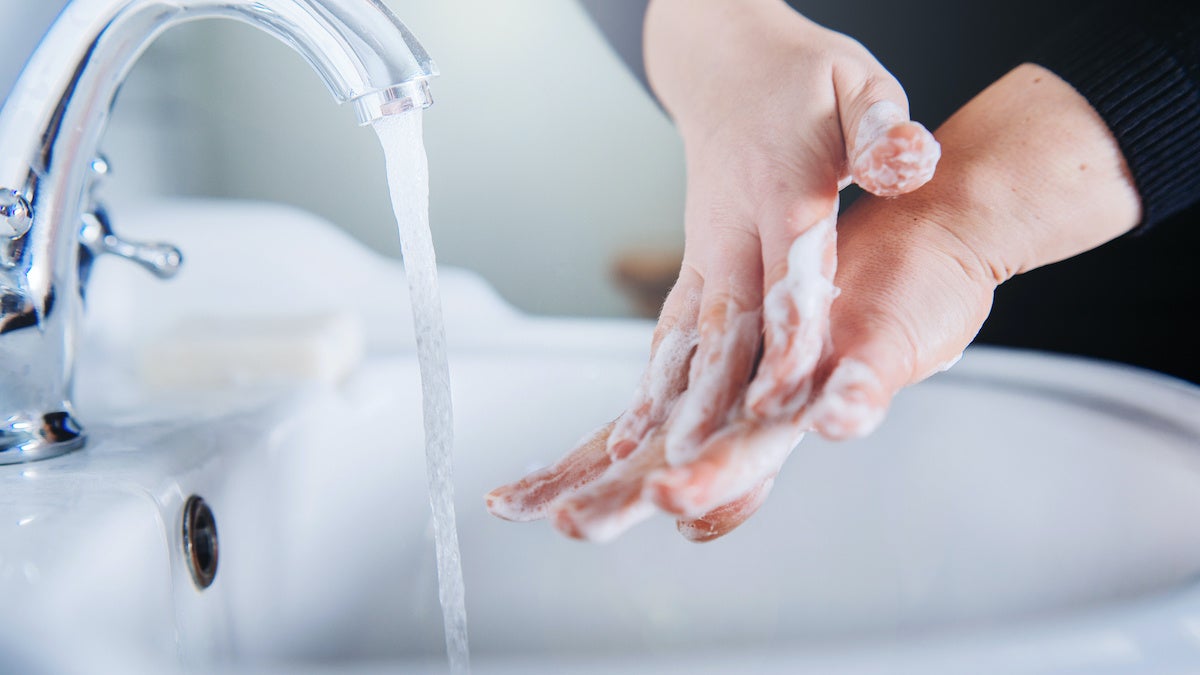 The CDC has emphasized that washing hands with soap and water is one of the most effective ways to prevent the spread of COVID-19. Guido Mieth / Moment / Getty Images

The Centers for Disease Control has emphasized that washing hands with soap and water is one of the most effective measures we can take in preventing the spread of COVID-19. However, millions of Americans in some of the most vulnerable communities face the prospect of having their water shut off during the lockdowns, according to The Guardian.

Nearly 40 percent of Americans live in areas that rely on water utilities, which have not stopped the policy of shutoffs for non-payment, according to data from and Water Watch (FWW) and The Guardian.

“This is an emergency and the priority is to stop the spread so this is a no brainer, everyone must have access to water … this should not be a partisan issue,” said congresswoman Brenda Lawrence, who is pushing federal intervention, as The Guardian reported.

Millions of Americans have been laid off or furloughed during massive social distancing measures, stretching monthly budgets and forcing families to make tradeoffs about which household expenses to pay for.

“As unemployment reaches record highs, millions of Americans are going to have to choose between paying for food, rent and bills … water is not something people should have to tradeoff,” said Mary Grant, director of water at FWW to The Guardian.

Water shutoffs have affected Detroit for years. Detroit started the policy in 2014 and has recorded about 127,500 total service cutoffs for households behind on payments, according to the water department, as the AP reported. Michigan has the sixth highest total of diagnosed COVID-19 cases in the country.

“In this pandemic, it’s the people who are living on the margins of society and the poorest of our society that’s being the most adversely impacted,” said Rev. Roslyn Bouier, who runs Detroit’s Brightmoor Connection Food Pantry, to the AP.

“Access to clean water is a basic human right at all times, but any action that restricts families’ access to water during the current coronavirus outbreak would be reckless in the extreme,” House Energy and Commerce Committee Chair Frank Pallone, D-NJ, and House Transportation and Infrastructure Committee Chair Peter DeFazio, D-OR, said in a statement to the utility companies, as Food Safety News reported.

In Michigan, Gov. Gretchen Whitmer signed an executive order that requires the re-connection of shut off water service. She also started a million grant program to help communities comply with the order, according to WXYZ in Detroit.

“This is a critical step both for the health of families living without a reliable water source, and for slowing the spread of the Coronavirus,” Whitmer said in a release, as WXYZ reported. “We continue to work to provide all Michiganders – regardless of their geography or income level – the tools they need to keep themselves and their communities protected.”

The highest rates of water shutoffs are in southern and rural states, with the large concentrations in Louisiana, Arkansas, Florida and Oklahoma. In New Orleans, which has the fourth highest rate of infections per capita, only 300 homes have been reconnected and the city does not seem to know how many more people are without water, according to The Guardian.

House Democrats proposed a bill that included a .5 billion allocation to help cover water bills for low-income families and also would ban utility shutoffs during the pandemic, according to the AP. Additionally, The Guardian reported that last week, Nancy Pelosi signaled plans to propose billion earmarked for water projects in a forthcoming infrastructure bill to stimulate economic recovery.