Racism Is Adding to the Burden of Energy Bills, Report Finds 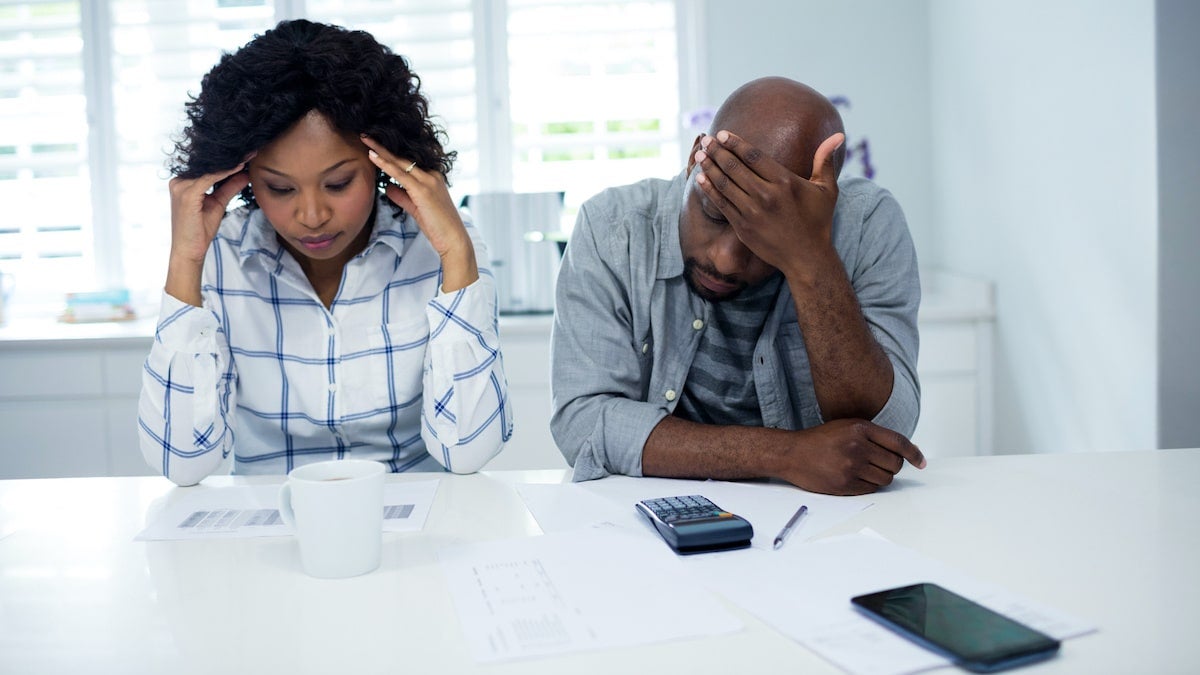 Households of color are far more likely to spend a disproportionately high portion of their income on energy bills. Wavebreakmedia / iStock / Getty Images Plus

Low-income households and households of color are far more likely to spend a disproportionately high portion of their income on energy bills, according to a new report from The American Council for an Energy-Efficient Economy.

Racist policies like redlining have made households of color more likely to live in inefficient housing with old, energy-guzzling appliances and HVAC systems, Earther reported. Communities of color have been hit disproportionately hard by the COVID-19 pandemic, and “between having to stay at home to be to protect yourself and to remain socially distant, along with increased heat from the summertime weather … we found customers will see an increased energy bill of up to per month,” Joseph Daniel, a senior energy analyst with the climate and energy program at the Union of Concerned Scientists, who did not work on the report, told Earther.

As reported by USA Today, Ariel Drehobl, a senior research associate at the American Council for an Energy-Efficient Economy and the lead author on the report, described a “combination of factors” contributing to the crisis:

“We see that low-income communities of color and other economically disadvantaged communities often have similar characteristics, such as living in communities that have experienced racial segregation, high unemployment, high poverty rates and poor housing conditions, which are all due in part to systemic policies.”