Watch My Town Swallowed Up by Super Typhoon Haiyan 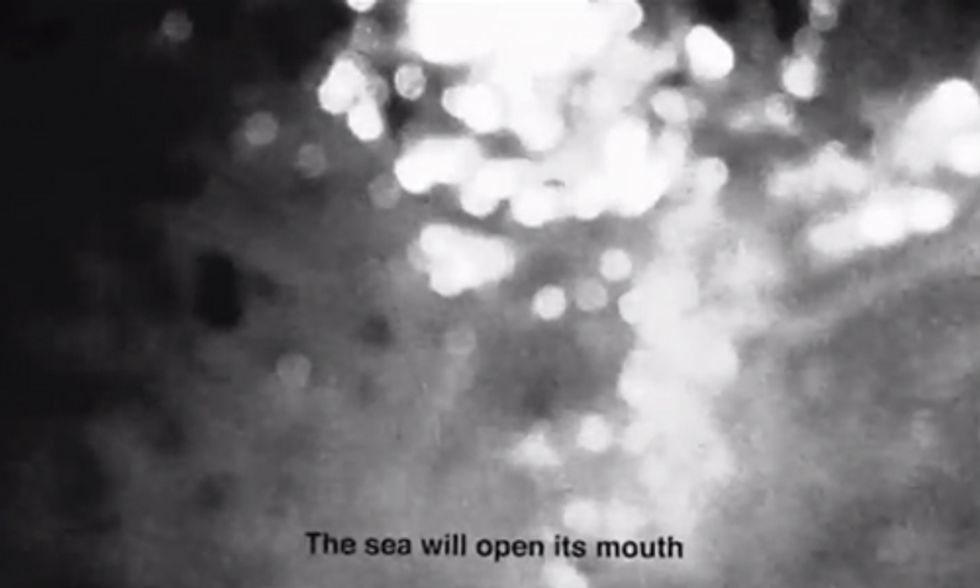 The short film Balud is a response by filmmaker Panx Solajes to Super Typhoon Yolanda (Haiyan), which swallowed his hometown of Tacloban City on Nov. 8, 2013. Balud, a Filipino dialect word for "waves," is dedicated to family, friends and fellowmen who were lost on its wake, and to those who are still fighting for survival and for new beginnings.

It's an extraordinary film, which incorporates a voice whispering a story during what is now known as the strongest typhoon that ever hit the planet, killing 6,000 people and leaving almost 2 million homeless, with wind speeds hitting more than 180 mph and a storm surge of more than 16 feet.

Balud was one of two films to win a special prize in the Action4Climate video competition for the filmmakers creative personal reflection of the devastating floods caused by climate change.

"The biggest challenge of making Balud was the timing. I was making it during the week that Typhoon Yolanda hit my home, Tacloban City," said Panx. "I made it a few hours everyday for three days, as I juggled time to contact my family and friends, raise funds for relief, contact organizations conducting relief and rescue operations, disseminate information with fellow Filipinos who were also overseas."

When asked why Panx chose to tell this story, he said, "I was interested to tell this story because it is urgent, it needs to be told, and our county needs to realize how we have grown accustomed to such natural phenomenon that we forget to take heed of changes and warnings—almost detached to the language of nature to some extent, myself included."