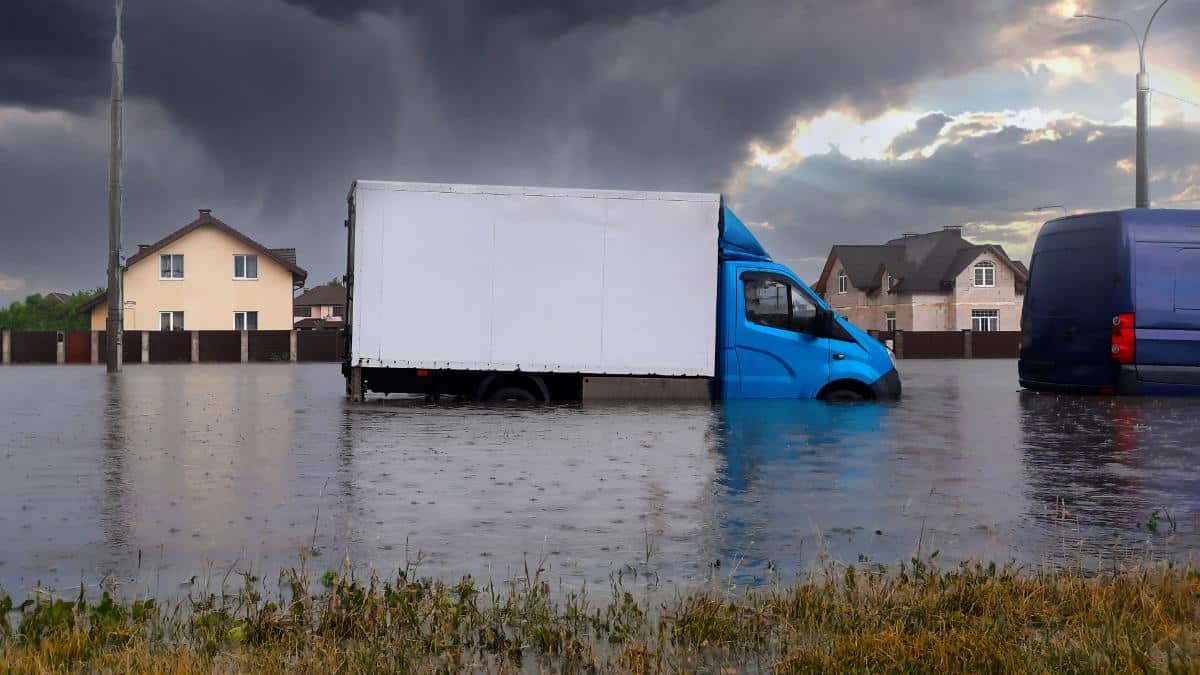 “These findings further elevate the urgency of reducing greenhouse gas emissions to prevent even larger impacts down the road,” said Alex Hall, senior author of the study and director of the UCLA Center for Climate Science, to NBC Los Angeles. “We can now say that extreme precipitation is increasing globally due to human-induced climate change.”

Just recently, on June 26, Detroitians experienced extreme precipitation firsthand, enduring floods that took a “devastating toll” on some households, according to Michigan Radio.

“It is vital to identify the changes [to precipitation patterns] caused by human action, compared to the changes caused by natural climate variability,” said Gavin Madakumbura, lead researcher of the study. “It allows us to manage water resources and plan adaption measures to changes driven by climate change.”

This is the first study to work in this field globally, as it was restricted to specific countries prior, according to The Guardian.

“Previous attempts to detect human influence on extreme precipitation have not incorporated model uncertainty, and have been limited to specific regions and observational datasets,” the study’s abstract noted.

Decades prior to the release of this study, climate models developed in previous studies had already predicted that anthropogenic climate change would cause more vigorous precipitation events, according to NBC Los Angeles. Using new methods, the UCLA researchers were able to find evidence.

“The dominant mechanism [driving extreme precipitation] for most regions around the world is that warmer air can hold more water vapour,” Madakumbura said to The Guardian. “This fuels storms.”

While more extreme precipitation isn’t homogenous — some regions are becoming drier — Met Office data indicates that generally, rainfall is increasing globally, according to The Guardian. Rainfall extremes, like the increasing number of days with heavy rainfall, can lead to flash floods with potential consequences on infrastructure and the environment, according to The Guardian.

“We are already observing a 1.2 degrees Celsius [34.16 degrees Fahrenheit] warming compared to pre-industrial levels,” said Dr. Sihan Li, a senior research associate at the University of Oxford, who wasn’t involved in the study, to The Guardian. “If warming continues to increase, we will get more intense episodes of extreme precipitation, but also extreme drought events as well.”

Li pointed out that the innovative machine learning used in the study can’t currently allow for singling out individual factors that may influence extreme precipitation, like aerosols, land-use change, or volcanic eruptions, as the machine learning method only learned from data, according to The Guardian.

“We can aid this learning by imposing climate physics in the algorithm, so it will not only learn whether the extreme precipitation has changed, but also the mechanisms, why it has changed,” Madakumbura said to The Guardian. “That’s the next step.”