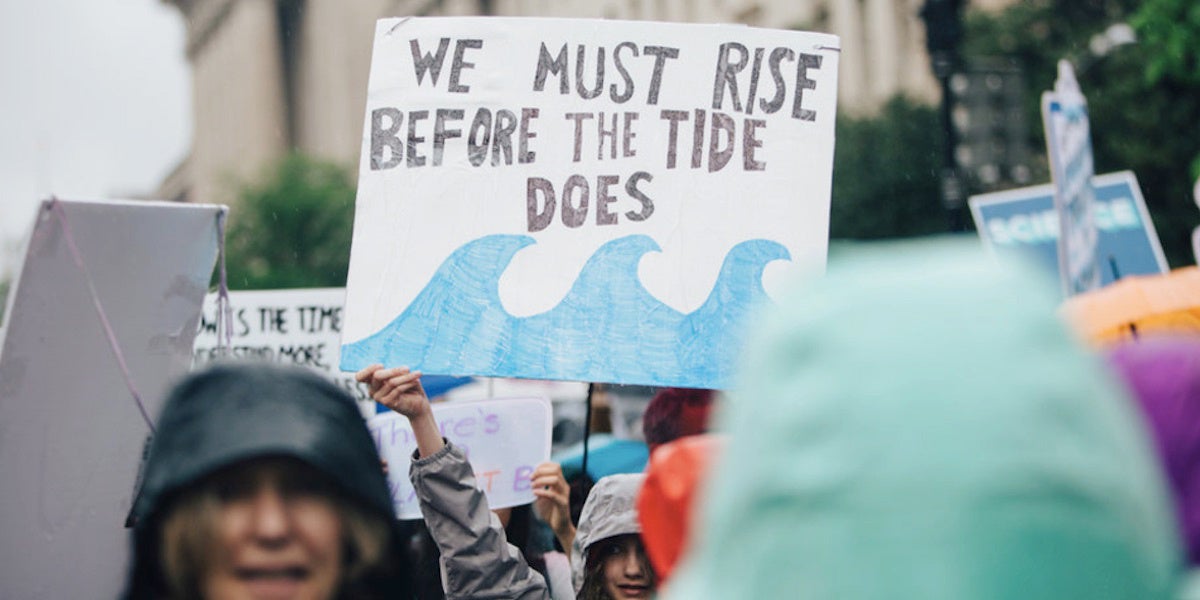 Far and wide, young people consider climate change to be the world’s most serious issue, according to the World Economic Forum’s 2017
Global Shaper Survey of more than 31,000 millennials from 186 countries and territories.

Close to half (48.8 percent) of those surveyed chose “climate change/destruction of nature” as their No. 1 concern. This is the third year in a row that 18-to-35-year-olds declared the issue as their biggest global concern.

The vast majority of survey participants also agreed about what causes climate change—91 percent answered “agree” and “strongly agree” with the statement “science has proven that humans are responsible for climate change.”

About 78 percent of respondents also said they are willing to change their lifestyle to protect the environment.

Millennials are a major voting bloc in the U.S., accounting for
36 percent of eligible voters in the 2016 election. Population estimates from the U.S. Census Bureau in 2016 also found that millennials surpassed Baby Boomers as the nation’s largest living generation.

But on a sad but related note, the new survey found that more than half (56 percent) of millennials believe that their views are ignored before important decisions are taken in their country.

“By wide margin, millennials (who will be here for decades to come) say climate change is worst problem world faces,” tweeted Bill McKibben, environmentalist and founder of 350.org, about the survey’s results. 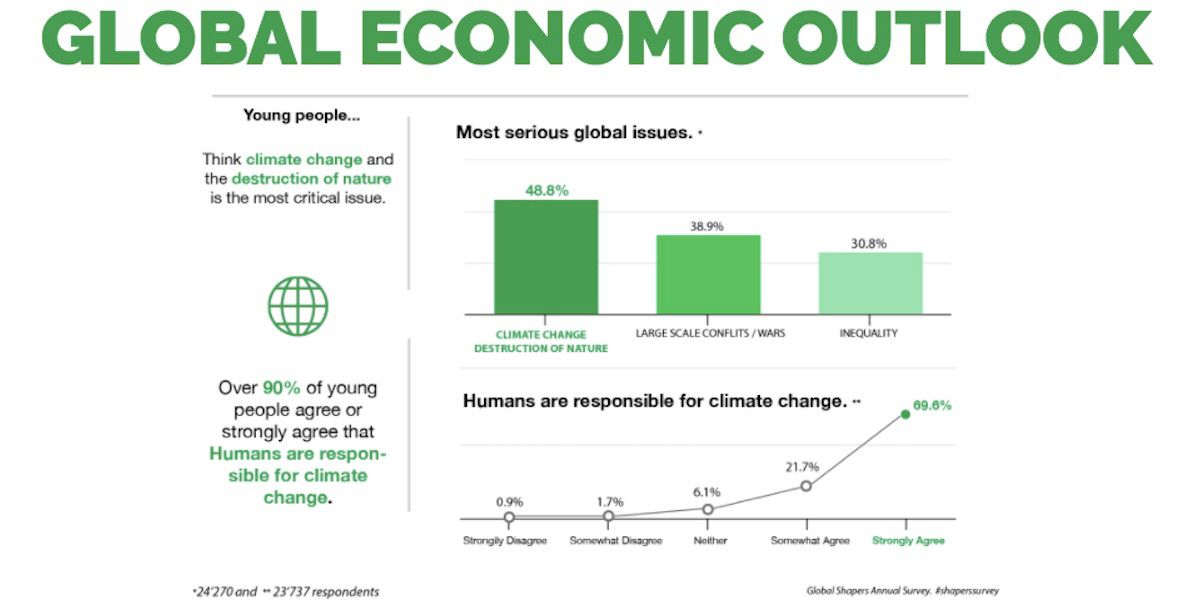