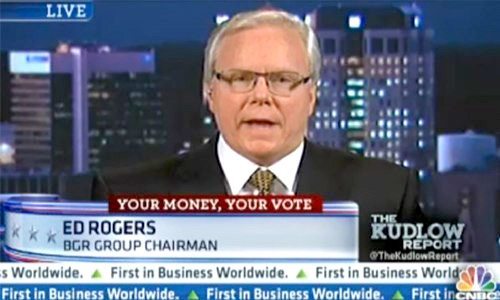 Rogers is the chairman of BGR Group, a top lobbying firm that has received more than $700,000 from the energy industry in 2015. Rogers has personally lobbied this year for Southern Company, one of the largest electric utility companies in the U.S.—and one of the biggest opponents of the most significant U.S. policy to combat climate change. 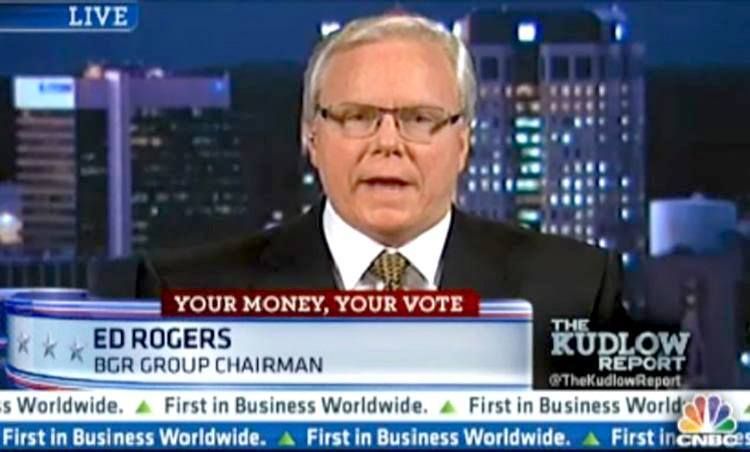 Rogers’ disclosure, which was placed in a parenthetical in the middle of his Dec. 17 column, could help Post readers recognize that they should take his opinions on the United Nations’ historic Paris climate agreement with a grain of salt (he says it’s a “sham”). And it marks a stark contrast from Rogers’ past columns, in which the Post allowed him to dismiss the scientific consensus on climate change and echo his client’s attacks on climate policies without disclosing his firm’s fossil fuel ties.

The Post’s past failure to require Rogers to disclose his lobbying firm’s clients—both fossil fuel and otherwise—drew criticism from media ethicists. Among them was Ed Wasserman, dean of the Graduate School of Journalism at the University of California, Berkeley, who said it’s clear that “someone else is paying” Rogers to write his columns and urged the Post to provide “specific disclosure” of Rogers’ clients rather than a “blanket description of him as a lobbyist,” in order to make plain that he “has a horse to back” in his columns.

“The [Conference of Parties] 21 conference in Paris was the most predictable event of 2015. Of course an agreement was going to be reached and of course that agreement is a sham, but it all fits perfectly with what the climate issue has become. The topic of climate change has become manna for exhausted liberals who have nothing much to say and policy failures on almost every front. (Disclosure: My firm represents interests in the fossil fuel and nuclear power industries.) And let’s face it, global warming is an issue that perfectly suits Obama as he warms up for retirement. He doesn’t really have to do anything, there is never any day of reckoning and it lends itself to sanctimonious moralizing and generally lecturing everybody about how they should live.”