VIDEO: Pennsylvanians Opposed to Fracking Speak Out to Gov. Corbett 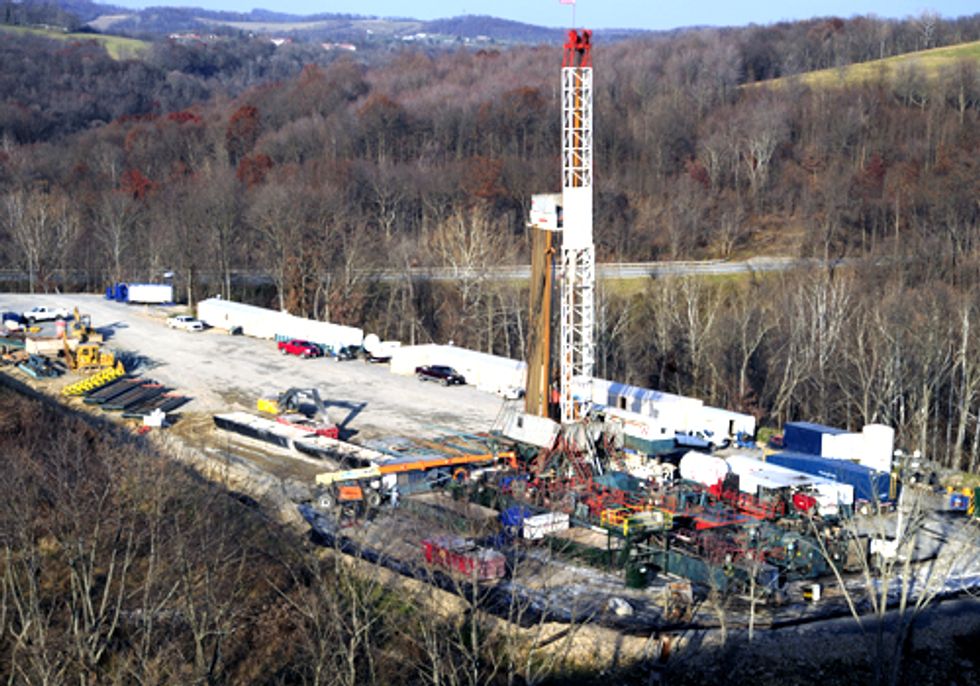 The video shows Gov. Corbett the raw emotions of residents who have suffered from the harmful impacts of fracking as well as those who are concerned about keeping Pennsylvania’s water, air and  land clean. Many of those who spoke on the videos also opposed planned natural gas pipeline expansions throughout the state. Several physicians voiced their opposition to a provision of Pennsylvania’s Act 13 natural gas law limiting access to information about the chemicals used in the fracking process.