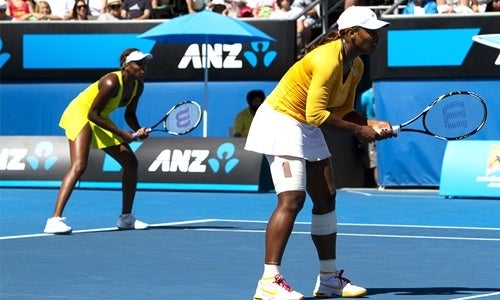 Think vegans can’t get power from their food? Think again! Believe it or not, tennis legends Venus and Serena Williams follow a healthy, balanced raw vegan diet during the tennis season. That’s right, both raw and vegan. These women kick serious butt on the court without eating any cooked food or animal products. While the superstar sisters technically consider themselves ‘chegan’—because they occasionally indulge in cooked fish or chicken if they feel the need/want to celebrate—their foundational diet for health and training is both raw and vegan. 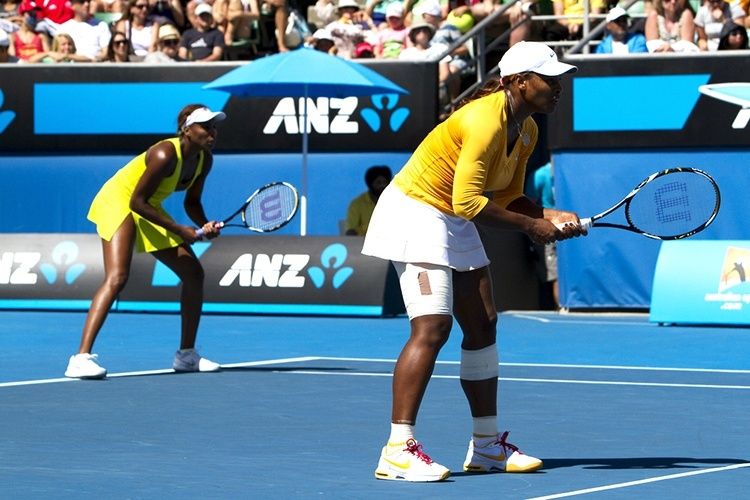 These women kick serious butt on the court without eating any cooked food or animal products. Photo credit: Shutterstock

The sisters didn’t grow up like this. While their mother made a lot of green juices, they consumed traditional American fare. However, when Venus was diagnosed with an autoimmune disease—Sjögren’s syndrome—she decided to become raw vegan to take control of her body and health. She began consuming a lot of veggies, green juices and raw, sprouted foods. She’s a big fan of smoothies, her favorite ingredients being strawberry, mango, spinach, orange juice and ginger.

To support her sister and roommate, Serena quickly joined her, so as not to make Venus’s transition harder by bringing nixed foods like chicken into the house. To fuel herself, Serena makes sure to drink green smoothies with kale and plenty of protein powder, carb up on brown rice and sprouted quinoa and pile on the green veggies. Their fridge also includes coconut water, wheat grass and sprouts. Both sisters follow a healthy, energy-dense diet filled with lots of quality proteins and carbs. (No gluten for Serena, though. She is allergic.)

So, the famous vegan question: how do they get their protein? Easy. They eat lots of beans, nuts and lentils, along with sprouted quinoa and sprouts, which packed with loads of easily absorbed nutrition. And the plant-based protein powder they toss into their smoothies surely helps. It’s really not as hard as it seems.

Of course, they both indulge on occasion. They’re not big snackers, but once in a while, Venus will dress up some popcorn with salt, pepper and truffle oil—talk about delicious. And Serena is a big fan of Southern foods like fried chicken, grits and moonpies. So, when she’s down in South Carolina, she allows herself the freedom to enjoy. But then, straight back to training and clean, raw eating.

Heck—who says you can’t be a professional, world-class athlete and not be a raw vegan? Nutrition is whatever works for you and your body. Rock it.