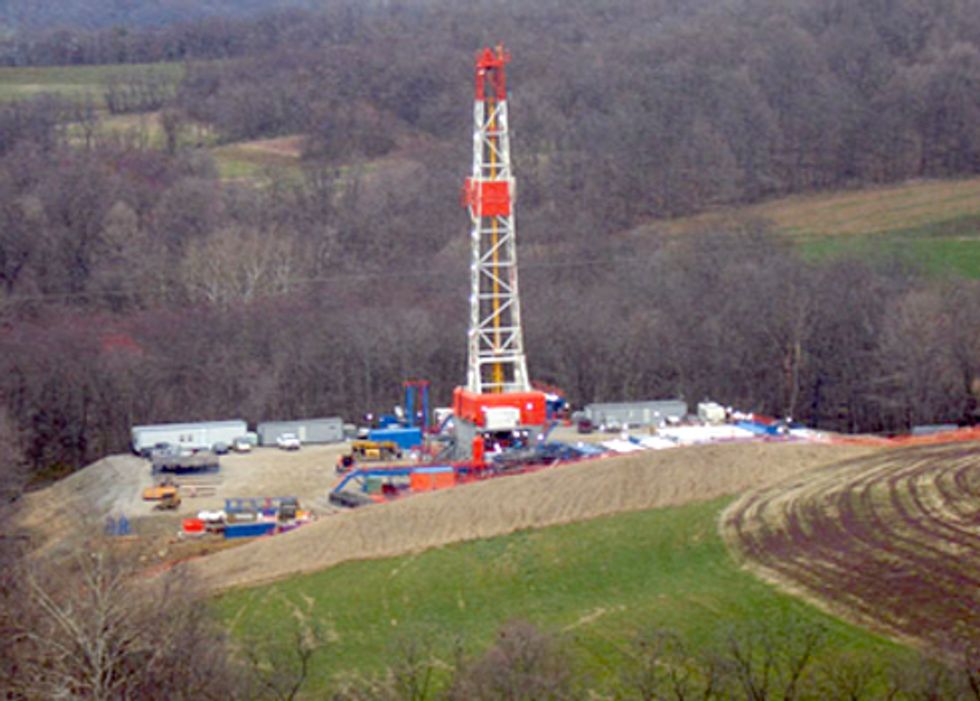 Responding to news that government advisors have given the go-ahead for gas fracking in the United Kingdom, Joss Garman, Greenpeace’s senior energy campaigner, said:

“This could be bad news for consumers and would be very damaging for UK efforts to tackle climate change.

“That’s because there’s absolutely no indication that fracking for shale gas will reduce soaring household energy bills, while scientific studies suggest that this kind of gas could be as polluting as coal.

“This would also be a major blow for the British renewable energy industry, which would see investment hijacked by a new dash for gas. Our home-grown renewable energy companies could provide thousands of jobs and develop world-leading cutting-edge technologies. But they will only be able to do that if they get the investment needed.”

The British Geological Survey put the likely resources of shale gas in UK at 4.7 trillion cubic feet, one-40th of the figure suggested by fracking company, Cuadrilla. Even then, only about 5 percent to 10 percent of that BGS figure is likely to be recoverable.

A major study in Nature by U.S. scientists suggested shale gas fracking would be as damaging for the climate as coal.

A report by independent energy consultancy Poyry, done for energy regulator OFGEM, indicated shale gas is unlikely to bring down costs for consumers in the UK.