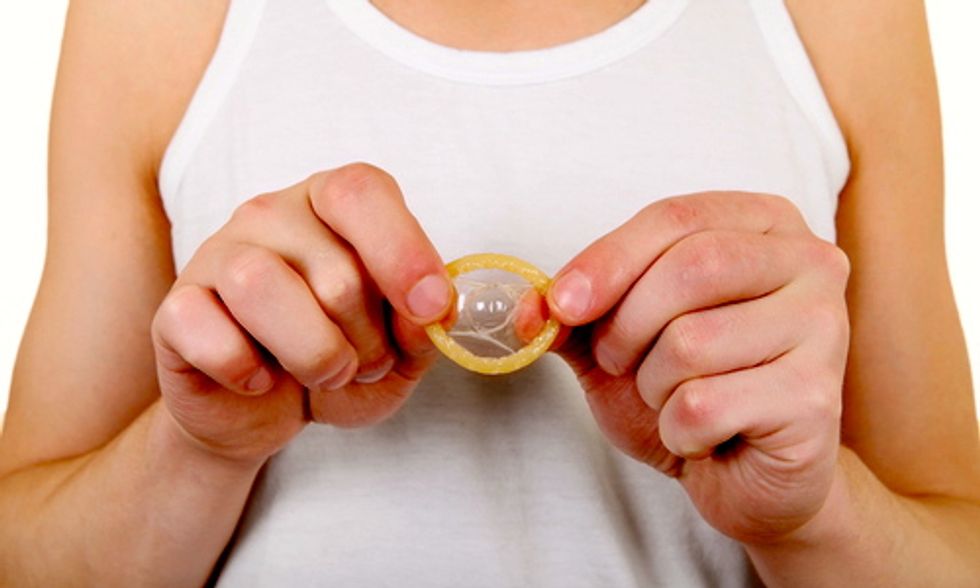 A solution to easing the effects of global climate change may be one that is not often discussed—voluntary family planning.

University of California, Berkeley Dr. Malcolm Potts believes by heavily investing in family planning, the population could decline to 6 billion by 2099.
Photo courtesy of Shutterstock

At a talk this week on “Condoms and Climate” given at the Commonwealth Club of California, leading author Alan Weisman and University of California, Berkeley Dr. Malcom Potts advocated for family planning as a means of reducing global greenhouse gas emissions, reports Population Growth.

Weisman noted every 4.5 days a million people are added to the planet, saying “there is no question humans have become more numerous than nature intended.”

There are 222 million women around the world who want to plan their families, but have an unmet need for modern contraception, he said. Making it available to women and men is estimated to cost $8 billion a year—about a billion dollars more than what Americans spent on Halloween in 2013.

Potts said “when you respect women and give them choices, fertility goes down” and that the world has been “blind and stupid” about not offering family planning to those who want it.

He pointed to Thailand’s success in lowering its total fertility rate in the 1970s. One such effort to reduce it was the innovative Cabbages and Condoms restaurant in Bangkok, started by a man who believed birth control should be as easy as buying cabbage from the market. The restaurant also promotes safe-sex education.

Weisman, who brought the discussion back toward climate change and population growth, stated the problem is simply that we have more people demanding more stuff, resulting in more carbon dioxide.

Last year, carbon dioxide levels hit 400 parts per million. “There hasn’t been this much carbon in the atmosphere in 3 million years,” he said. And with projections that world population will be 9.6 billion by 2050, with more middle and upper class people consuming more stuff, temperatures and carbon levels will continue to rise, according to Population Growth.

Potts believes by heavily investing in family planning, the population could decline to 6 billion by 2099.

In the meantime, addressing the needs of the planet's 7 billion-plus is a daunting task, especially in terms of food. And even though Norman Borlaug's Green Revolution averted mass famine in the 1970’s, people can't solely rely on technology to rectify the problem. In fact, Weisman said Borlaug warned this would only buy humanity a little time and that it would have to eventually confront burgeoning population growth.

Weisman, saying a warming world is only going to exacerbate food security, cited a National Academy of Science report statistic that for every one degree of Celsius warming, crop yields drop 10 percent.

Reducing consumption also proves critical, according to Weisman, as he called out the global meat industry for 51 percent of worldwide greenhouse emissions.

Some of the best solutions, said Potts, are universal family planning, investing in girls’ education, raising the age of marriage and ending child marriage.

These are the comprehensive steps that can lower carbon footprints and result in healthier lives and a cleaner, more stable environment, he said.