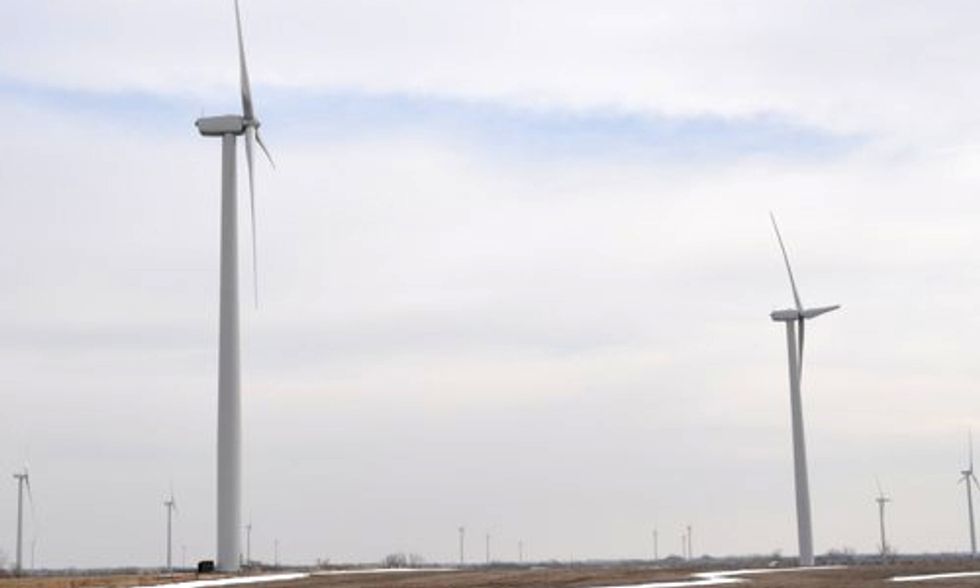 A rush by utilities to take advantage of a federal tax credit made late 2012 a historic time for the wind energy sector.

The Production Tax Credit (PTC) expired Dec. 31, 2012, bringing installations to a screeching halt in early 2013. Though Congress temporarily extended the PTC two days later, the industry installed just 1.6 megawatts (MW) during the first quarter. No installations took place in the second quarter, according to the American Wind Energy Association (AWEA).

Utilities installed 69 MW in the third quarter, which is reason enough for AWEA to predict a rebound in its 2013 Third Quarter Market Report.

“We knew the slowdown was coming when the PTC expired and here it is,” Elizabeth Salerno, AWEA’s chief economist, told Bloomberg. “The good news is that utilities are signing new contracts faster than I’ve seen in a long time.”

The nation's total installed wind capacity is 60,078 MW, according to AWEA.

"Activity is now picking up, however, with utilities issuing at least 28 RFPs [requests for proposal] for wind, renewables or other capacity," the report reads. "These 2013 RFPs have already led to at least 3,900 MW of contracts for new wind builds, with more results forthcoming."

Salerno said companies recently began buying more wind power because prices dropped to $25 per megawatt hour, which is cheaper than any other new power source.

"Some utilities issued their RFPs but then signed up for double or triple the amount," she said.