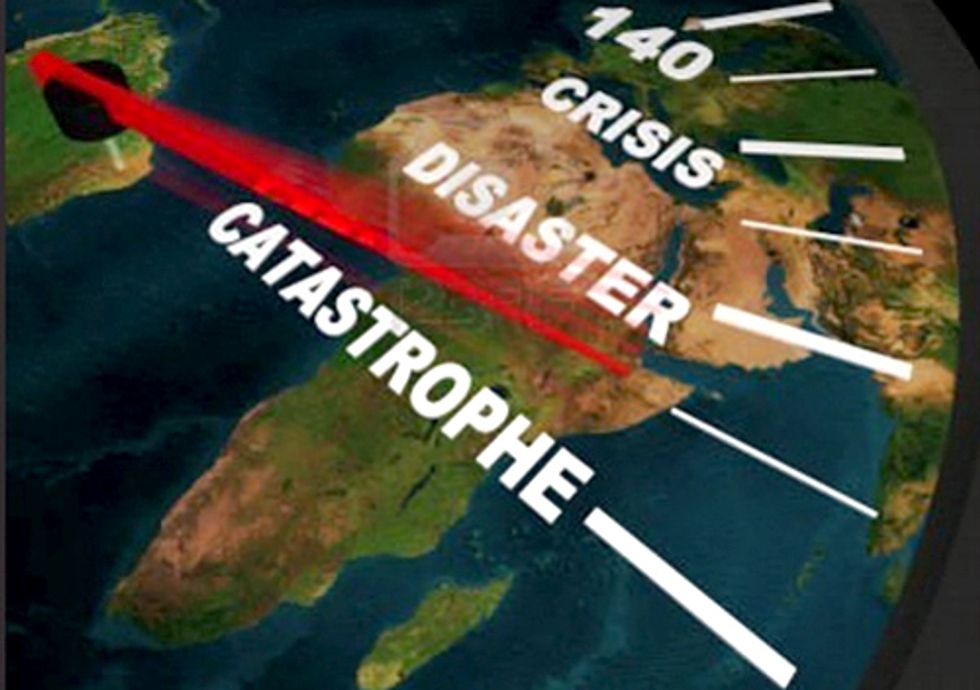 World Wildlife Fund (WWF) Director General, Jim Leape, made the following statements Dec. 5 on where the negotiations stand and where countries must move from here:

“We’re not done here. This process is too important given its inclusion of the most vulnerable countries to let the actions of a few governments impede progress. The fact that we will ultimately need a fair, ambitious and binding agreement to tackle the threat of climate change has and will not change.

“Here in Durban, we need agreement around a package that includes the creation of the Green Climate Fund and a work plan to get some money into it. And we need to secure a second commitment period for the Kyoto Protocol.

“What this process is not delivering is ambition on emissions reductions. In fact, there is not a single scenario on the table right now that allows us to avoid catastrophic climate change. And that is not the fault of the process. It is the fault of governments.

“Before we came to Durban, we were talking about a post-2012 climate change regime, and now because of the U.S. and a few other countries, we’re talking about a post-2020 regime. But if we have no ambition on emission reductions and a timeline aimed at 2020 for implementation, we could end up legally bound to a 4 degree world. And that would be catastrophic.

“It is striking that as the U.S. hinders progress here, it is acting against its own self- interest. Just this past year, 47 of the 50 United States were forced to declare a state of emergency in response to climate-related weather disasters. Fourteen of these disasters cost over a billion dollars each.

“So while politicians continue to bicker around the edges of the negotiations, we will be looking for leaders to engage on the real issues here. We NGOs (non-governmental organizations) are here to address the urgent threat of climate change and ensure a future world where there is enough food, water and energy for all. Might be good to ask governments why they’re here.”

What WWF wants out of negotiators in Durban:

For more about WWF’s expectations and other media resources, click here.