Trump Signs Executive Order to Mine the Moon for Minerals 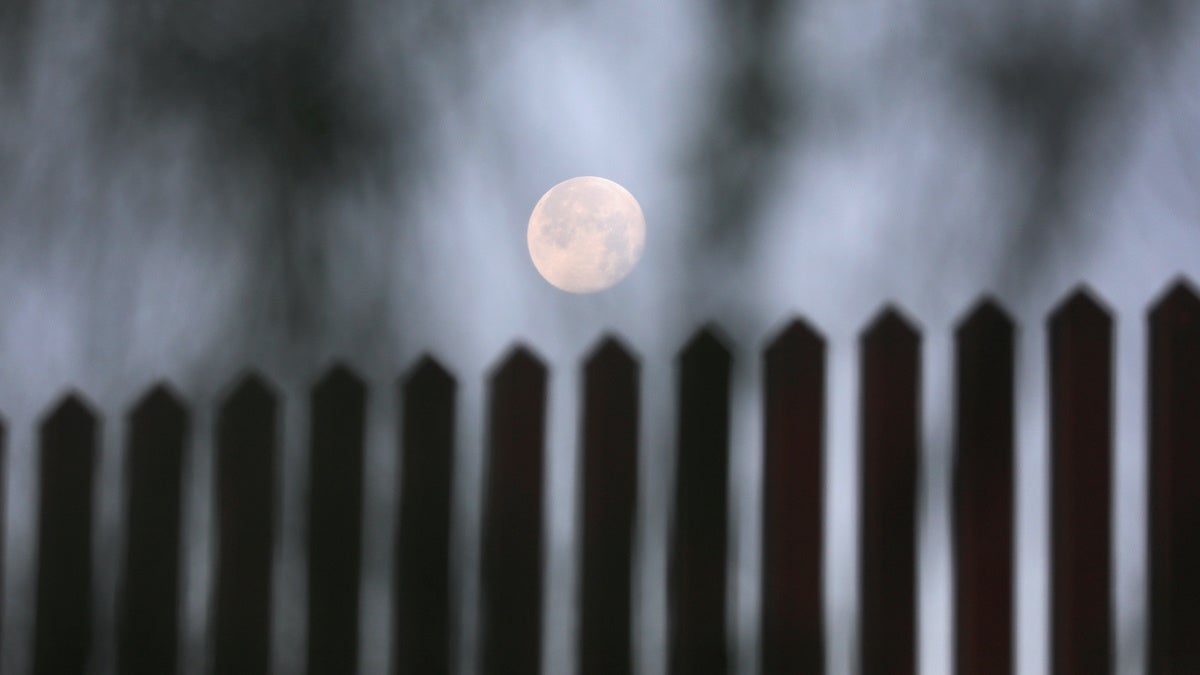 The moon sets over the border fence between the U.S. and Mexico on March 14, 2017 in Hidalgo, Texas. John Moore / Getty Images

In the midst of a global pandemic, President Donald Trump found time earlier this week to sign an executive order for U.S. companies to mine the moon’s mineral resources, according to Newsweek.

The executive order makes it clear that the administration does not view space and celestial bodies as global commons, allowing for mining operations without any international treaties, as The Guardian reported.

“Outer space is a legally and physically unique domain of human activity, and the United States does not view space as a global commons,” the order, called Encouraging International Support for the Recovery and Use of Space Resources, states.

According to Mining Technology, the order states that commercial partners participate in an “innovative and sustainable program” headed by the U.S. to “lead the return of humans to the Moon for long-term exploration and utilization, followed by human missions to Mars and other destinations.” The document adds that successful long-term exploration of space will require commercial entities to recover and use resources, including certain minerals, in outer space.

While the order specifically noted that a return to the moon would allow the country to explore and exploit lunar minerals, it implied a future commercialization of the solar system would apply to “the Moon, Mars, and other celestial bodies,” as The Palm Springs Desert Sun reported.

The U.S. never signed the 1979 moon treaty, which states that non-scientific use of space resources must be governed by international regulations. Then in 2015, Congress passed a law to allow American companies and citizens to use resources from the moon and asteroids, as Newsweek reported.

As The Guardian points out, the willingness to plunder natural resources is part and parcel with the administration’s policies on Earth. The Trump administration has opened up wide swaths of public land to mining and rolled back environmental regulations in an attempt to prop up the coal industry.

The federal government has routinely ignored requests to update the main law governing hardrock mining, even as the planet careens towards a climate crisis. The law has been effectively untouched since its inception in 1872, according to The Palm Springs Desert Sun.

The U.S. interests in the moon seem to revolve around building a sustainable settlement. In 2024, the Artemis 3 mission will touch down at the moon’s South Pole, brining one female and one male astronaut who will become the first moonwalkers of the 21st century, as Forbes reported. While that will be a brief visit, NASA has plans for future Artemis missions to create “a sustained lunar presence” in 2028.

The Artemis program is seen as a program to create a waystation for an eventual U.S. voyage to Mars, though it’s not clear how these long-term plans will work nor what role private companies like SpaceX will play, as Popular Mechanics reported.

According to Popular Mechanics, “Scientists and researchers are investing a lot of time and resources in ways astronauts will be able to gather what’s around them on the moon or on Mars in order to make building materials, life-sustaining shelter, and even renewable fuel for people staying on these celestial bodies.”