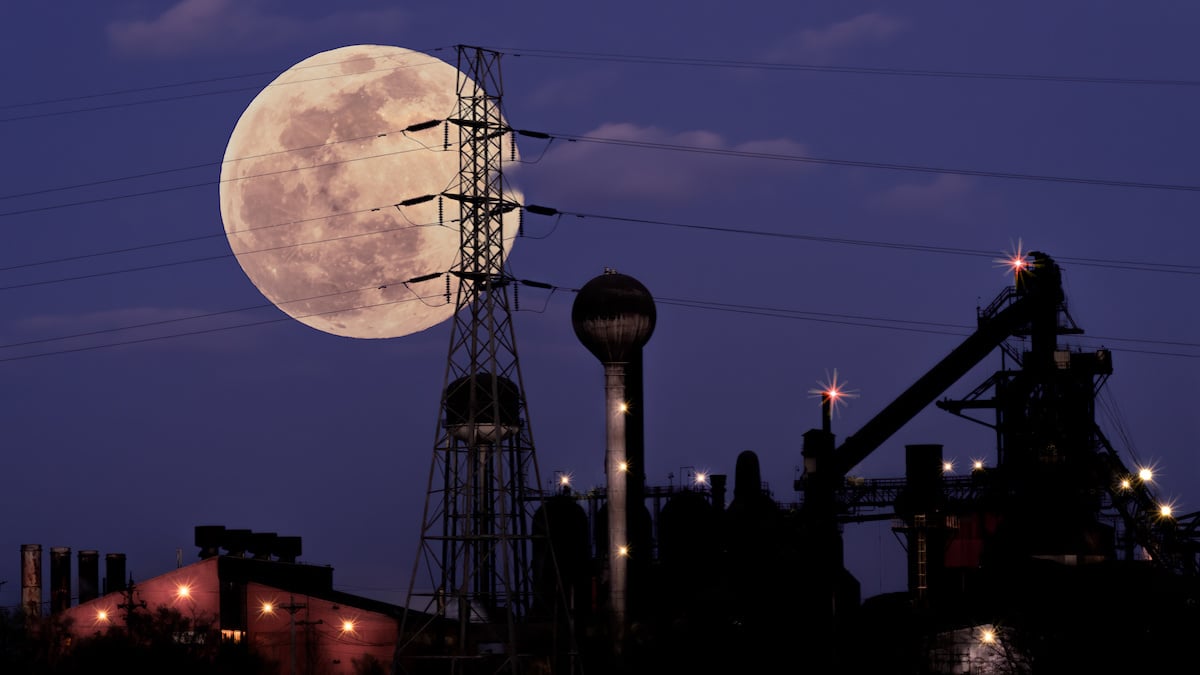 Scientists have discovered rust on the moon, something they did not believe was possible.

Hematite, a type of rust, requires both water and oxygen to form. But the moon lacks both oxygen and liquid water. Which is why scientists were so surprised when they discovered hematite in lunar water samples they were studying from India’s 2008 Space Research Organization’s Chandrayaan-1 mission.

“It’s very puzzling,” research leader Shuai Li from the University of Hawaii said in a statement reported by Newsweek. “The Moon is a terrible environment for hematite to form in.”

So Li sent the samples to Abigail Fraeman and Vivian Sun from NASA’s Jet Propulsion Laboratory for confirmation.

“At first, I totally didn’t believe it,” Fraeman told Newsweek. “It shouldn’t exist based on the conditions present on the Moon. But since we discovered water on the Moon, people have been speculating that there could be a greater variety of minerals than we realize if that water had reacted with rocks.”

The scientists detailed their surprising find in Science Advances Wednesday. They think the rust can be explained by three things, as the Independent reported:

Li’s two discoveries — of water ice and rust — were both located near the moon’s poles.

“This discovery will reshape our knowledge about the Moon’s polar regions,” Li said in a University of Hawaii press release. “Earth may have played an important role on the evolution of the Moon’s surface.”