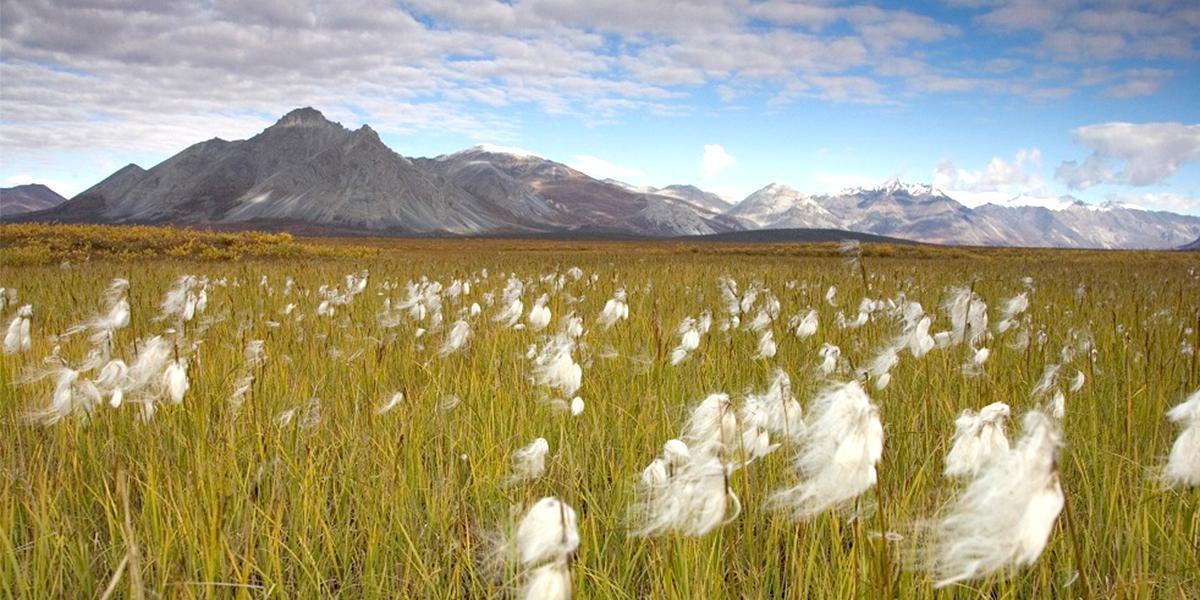 “Disruption” is one of the buzzwords of the energy market right now as plummeting costs of renewables is changing the way we heat our homes and drive our automobiles.

Some of the biggest names in the energy business spoke Wednesday on that very topic in London at the Financial Times’ Energy Transition Strategies Summit, at the panel Rethinking Energy in a Time of Disruption.

The speakers discussed the “major trends transforming the global energy industry and the leading-edge strategies to adapt, thrive and prosper in the brave new post-COP world which is emerging.”

At the conference there was huge excitement about the clean energy transition, with the FT believing the transition is well under way. Wilfrid Petrie, CEO of ENGIE UK & Ireland, told the audience, “The transition to clean energy is more like a revolution.”

Juliet Davenport, founder and CEO of Good Energy, one of the UK’s first 100 percent renewable electricity supply and generator companies, added that rapidly changing “consumer behavior” as well as “technological change” was leading to a “fast energy transition to renewables.”

Even Big Oil admitted that rapid change was amongst us. Spencer Dale, chief economist of BP, told the conference that “renewables will grow faster than any energy source ever, any time in history.”

Indeed, the International Renewable Energy Agency annual report believes some 9.8 million people are now employed by the renewable industry, up 1.1 percent from 2015. More than three million of those are in solar power.

As the rest of the world embraces renewables, President Trump is belligerently ignoring the global trends and trying to promote fossil fuels. Ed Fenster of U.S. solar group Sunrun told the FT conference, “We really don’t see a material impact from the Trump administration.”

Many people thought the debate about whether to drill in ANWR, the largest protected wilderness in the U.S., was long dead and buried. Drilling for oil in ANWR was first mooted in the seventies, and has continued ever since.

But if you thought ANWR was safe, think again. Trump and his fossil fuel cronies want to try and drill it for oil one last time. In his budget announced Tuesday, opening up ANWR is a priority for Trump.

The ANWR line item in the budget plan “is entirely consistent with, and in fact a central part of, the president’s desire to be not only energy independent, but energy dominant. We want to dominate that space,” according to Mick Mulvaney, director of the Office of Management and Budget.

Trump wants to dominate the energy market. But as energy pioneers disrupt that market towards clean tech, Trump and his fossil fuel buddies cling to a by-gone age of fossil fuels. But we must not let them destroy America’s “crown jewels” in what could be one of the last destructive acts of the hydrocarbon age. We must disrupt. We must resist.