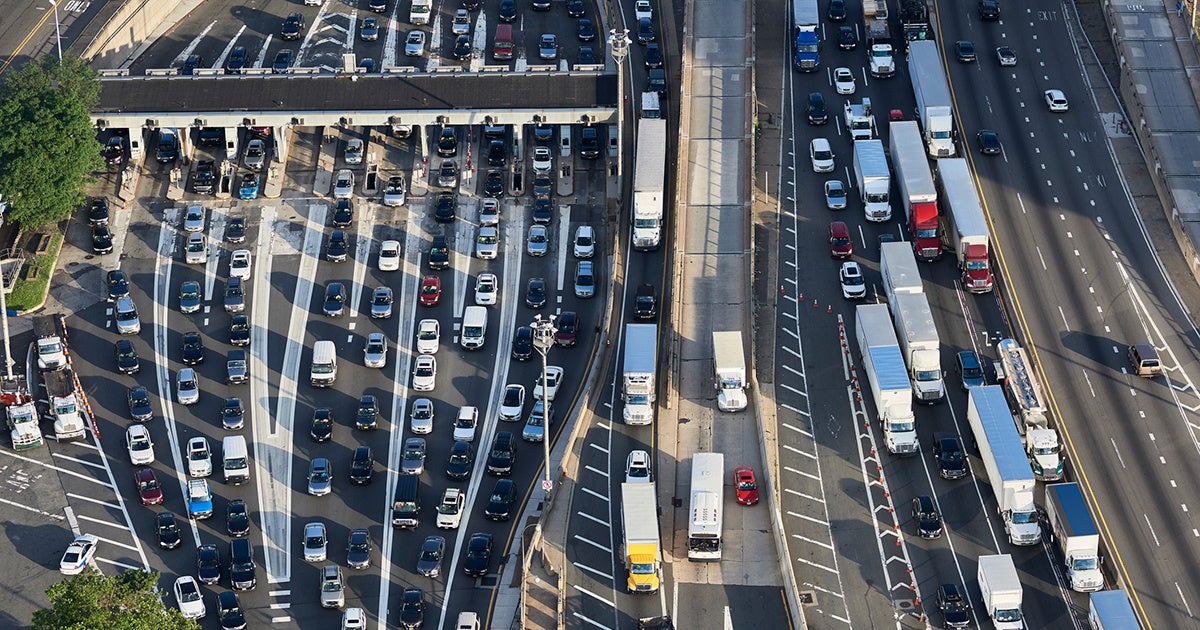 The
Trump administration is citing safety reasons to justify rolling back Obama-era fuel efficiency standards for cars and light trucks.

They argue that drivers of more fuel-efficient cars would be on the road more and are thus exposed to increased risks, and that heavier vehicles are safer than lighter ones in collisions, according to a draft of the administration’s proposals obtained by the Associated Press.

“Improvements over time have better longer-term effects simply by not alienating consumers, as compared to great leaps forward” in fuel efficiency and other technology, the administration claims.

The proposals could be released as soon as this week and contains
plans to challenge California’s ability to set its own automobile greenhouse gas emissions standards, the AP reported.

Transportation experts weren’t so sure about the Trump administration’s claims, as the AP reported:

“Allow me to be skeptical,” said Giorgio Rizzoni, an engineering professor and director of the Center for Automotive Research at Ohio State University. “To say that safety is a direct result of somehow freezing the fuel economy mandate for a few years, I think that’s a stretch.”

Alan Taub, professor of materials science and engineering at the University of Michigan, said he would choose a 2017 Malibu over a heavier one from 20 years earlier. It’s engineered better, has more features to avoid crashes and additional air bags, among other things. “You want to be in the newer vehicle,” he said.

The transportation sector is the country’s biggest source of greenhouse gas emissions, as well as the largest single source of air pollution in the United States.

Air pollution is not only a major environmental risk, it’s also a human health risk.
The latest World Health Organization (WHO) air quality report found that air pollution kills seven million people every year. WHO data also showed that a number of U.S. cities have notable air pollution levels, including Los Angeles, Bakersfield and Fresno, California; Indianapolis; and the Elkhart-Goshen area of Indiana, CNN reported from the WHO study.

Trump administration’s proposal on vehicle fuel efficiency, which is expected to freeze emissions limits, will be released this week