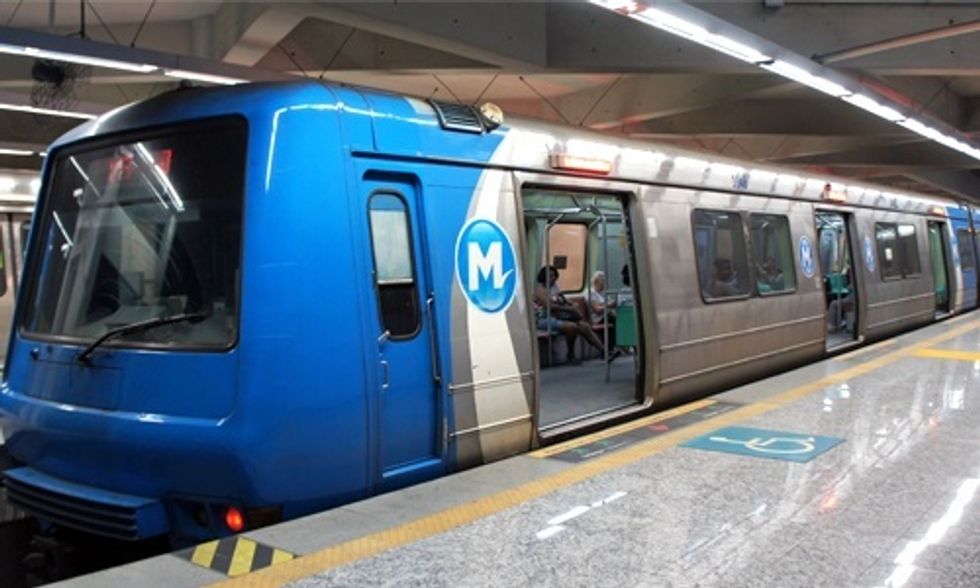 Think you live in one of the top U.S. cities for public transit? Now you can find out where your city stacks up.

Here are the top 25 U.S. cities for best public transportation ranked by SmartAsset: