Coronavirus: Tiger at Bronx Zoo Is First Animal in U.S. to Test Positive 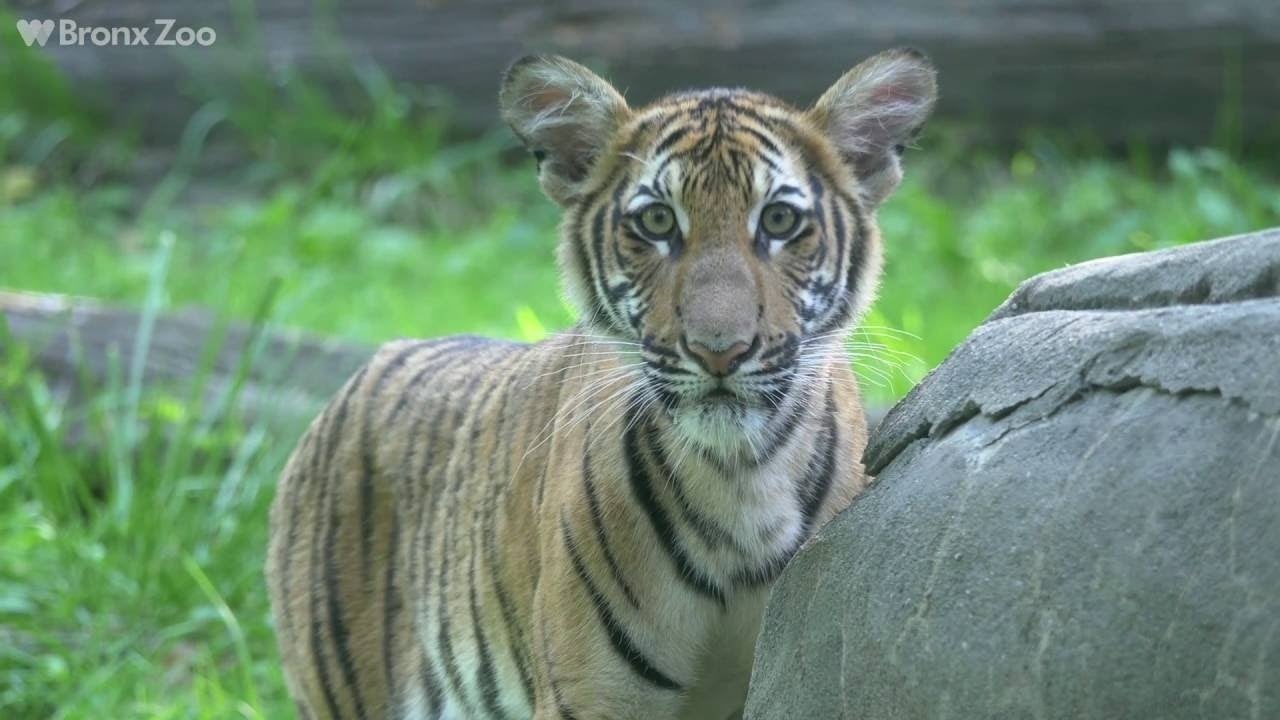 A tiger at the Bronx Zoo is believed to be the first animal in the U.S. and the first tiger in the world to test positive for the new coronavirus.

Nadia, a four-year-old Malayan tiger, was tested for the virus that causes COVID-19 after she developed a dry cough and began to lose her appetite, Reuters reported. Three other tigers and three lions have also developed a cough, though Nadia was the only one tested because she was the sickest and large cats have to be anesthetized for testing.

He said the zoo had only tested Nadia “out of an abundance of caution.”

Officials believe Nadia caught the disease from a zoo worker who was asymptomatic at the time. The worker had contact with all of the infected animals, who live in two separate areas, and the zoo has been closed to the public since March 16. The infected worker is now doing okay.

“It’s the first time, to our knowledge, that a [wild] animal has gotten sick from COVID-19 from a person,” chief Bronx Zoo veterinarian Paul Calle told National Geographic.

The tigers’ infection builds on evidence that animals can catch the virus from people. A Pomeranian and a German Shepherd tested positive for the virus in Hong Kong, as did a domestic cat in Belgium. A Chinese study also found that cats may be able to transmit the disease to each other.

Steven Van Gucht, virologist and federal spokesperson for the coronavirus epidemic in Belgium, explained to Live Science why felines are susceptible to the disease:

Cats and humans appear to have a similar “doorknob” on the surfaces of respiratory cells that lets the SARS-CoV-2 virus get inside, according to Van Gucht.

In humans, scientists have figured out that the SARS-CoV-2 virus attaches to a receptor protein called ACE2 that’s on the outside of respiratory cells. Once inside of these cells, the virus hijacks certain machinery so it can replicate.

“The feline ACE2 protein resembles the human ACE2 homologue, which is most likely the cellular receptor which is being used by Sars-CoV-2 for cell entry,” Van Gucht said.

The Belgian cat recovered after nine days, and the tigers and lions in the Bronx Zoo are expected to make a full recovery as well, the Wildlife Conservation Society, which runs the zoo, told Reuters.

However, the fact that tigers and lions can catch the new coronavirus has frightening implications for feline conservation.

“Big cats like tigers and lions are already facing a litany of threats to their survival in the wild,” chief scientist and tiger program director at Panthera John Goodrich told National Geographic. “If COVID-19 jumps to wild big cat populations and becomes a significant cause of mortality, the virus could develop into a very serious concern for the future of these species.”

This is already a fear for endangered populations of great apes, which are known to be susceptible to human colds. Bronx Zoo workers who interact with the big cats will now wear protective gear as they long have when working with primates, The Associated Press reported.

However, there is no evidence that the new coronavirus will pass back from cats or other animals to humans.

“There doesn’t appear to be, at this time, any evidence that suggests that the animals can spread the virus to people or that they can be a source of the infection in the United States,” U.S. Department of Agriculture official and veterinarian Dr. Jane Rooney told The Associated Press.

The American Veterinary Medical Association and the Centers for Disease Control and Prevention recommend that people sick with the virus limit their contact with animals out of an abundance of caution.

While the new disease is originally believed to have passed from animals to humans, its spread is driven by human to human transmission. As of Monday morning, the disease has led to 1,277,962 confirmed cases and 69,555 deaths, according to data from Johns Hopkins University. New York City is the U.S. epicenter of the outbreak, with more confirmed cases than any other city in the country, The New York Times reported. The Bronx is the second-most impacted borough, after Queens.