This Physicist Will Pay $10,000 to the Person Who Disproves Climate Change 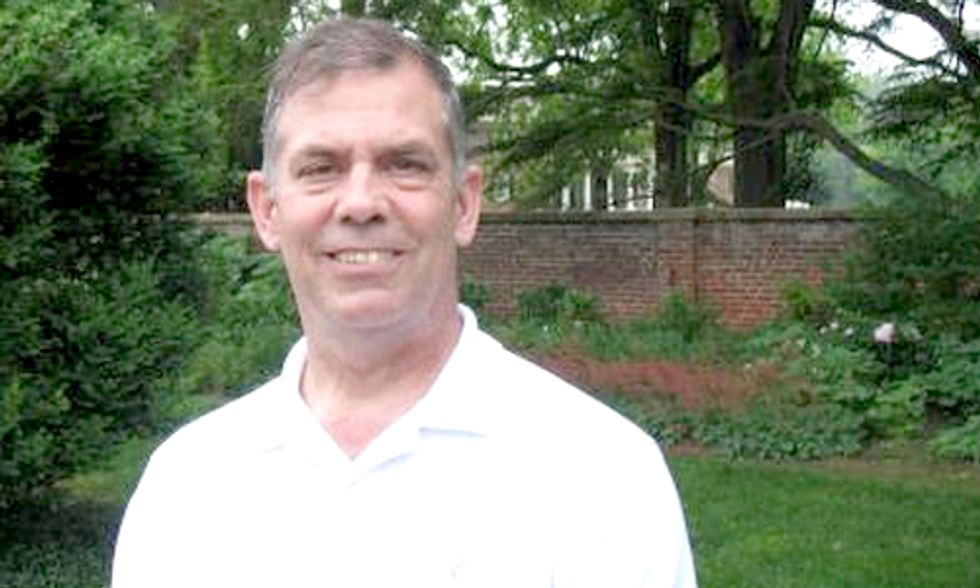 Dr. Christopher Keating, who compared climate deniers to those who tried convincing people that smoking was not a health hazard, will pay $10,000 to a person who can provide scientific proof that climate change is not real

If there were ever a time for climate deniers to prove what they believe—or don't—it's now.

They stand to win $10,000 if they are successful in disproving the idea that manmade emissions are changing the Earth and its climate, writes Dr. Christopher Keating, a physicist who has taught at the University of South Dakota and the U.S. Naval Academy. Forget what 97 percent of scientists say. If you can prove that manmade global warming is a myth you can win the "Global Warming Skeptic Challenge."

"I know you are not going to get rich with $10,000," Keating writes on his blog, "but, tell me, wouldn't you like to have a spare $10,000? After all, the skeptics all claim it is a simple matter, and it doesn't even have to be original. If it is so easy, just cut and paste the proof from somewhere. Provide the scientific evidence and prove your point and the $10,000 is yours!

"This is no joke. If someone can provide a proof that I can't refute, using scientific evidence, then I will write them a check."

Of course, Keating goes on to explain that he knows he'll never have to actually write this check. The author of Undeniable: Dialogues on Global Warming could just be having fun correcting those who try to win his money. He is already doing that in the comment section of his blog.

Keating didn't close off the competition to public figures, so it will be interesting to see if U.S. Sen. Marco Rubio (R-FL) or Reps. Mike Pompeo (R-KS) and Jeff Miller (R-FL) want to make a quick $10,000. Don't expect House Speaker John Boehner (R-OH) to get involved, though. He has denied climate change, but indicated he is not qualified to actually debate the topic.

Here are the rules of the straight-forward competition, as described by Keating: