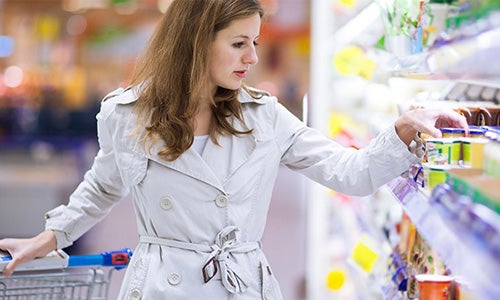 This week thousands of Americans took time out of their busy days to call their Senators to demand that they vote against the DARK Act, a bill sponsored by Kansas Sen. Pat Roberts, which would prevent consumers from knowing if the food they eat and feed their families contains genetically engineered (GMO) ingredients. Their support for GMO labeling was echoed by more than 600 organizations, including farming and fishing groups and food companies, representing tens of millions of members and customers who this week also urged the Senate to reject this troubling bill. 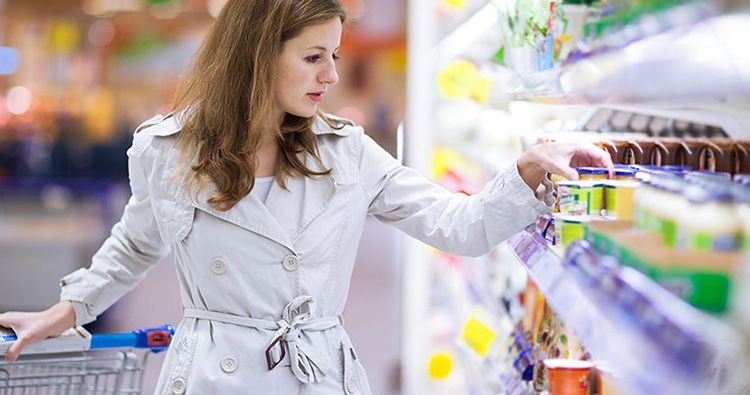 This week thousands of Americans took time out of their busy days to call their Senators to demand that they vote against the DARK Act.

GMO crops are created by transferring genetic material from one organism into another to create specific traits, such as resistance to treatment with herbicides or to make a plant produce its own pesticide to repel insects. Unlike traditional plant and animal breeding, which tries to develop better varieties by selecting traits from the same species, genetic engineering techniques can insert specific genes from any plant, animal or microorganism into the DNA of a different species.

The DARK Act passed out of committee last week by a 14-6 vote and is expected to hit the Senate floor any day now. The House already passed a similar bill in July. If passed in the Senate, it will block state laws that require labeling of GMOs, instruct the U.S. Department of Agriculture (USDA) to implement a voluntary labeling program and kick off a USDA propaganda program to sell the public on GMOs.

But an overwhelming majority of Americans—more than 90 percent in many polls—support GMO labeling. Three states— Vermont, Connecticut and Maine—have passed laws to that effect. Now, some in the Senate want to thwart these efforts. Why is it that so many politicians are all about letting states make decisions on controversial issues—until some states want to do something that Big Food companies oppose?

As with most battles brewing inside the Beltway, the answer can be found at the end of a paper trail—a green paper trail. Monsanto, a leading manufacturer of GMO seeds (and the herbicides used with them) has spent millions of dollars over the past several years to block GMO labeling efforts, most notably state and local ballot initiatives in California, Colorado, Hawaii and Oregon that failed.

Since 1999, the fifty largest agricultural and food patent-holding companies and two of the largest biotech and agrochemical trade associations have spent more than U.S. $572 million in campaign contributions and lobbying expenditures, much of it to create a favorable political context to allow GMOs to proliferate. The Grocery Manufacturers Association, which represents food companies like Kraft and Pepsi, has spent millions of dollars lobbying in favor of the DARK Act too. Washington’s Attorney General recently accused the Grocery Manufacturers Association of maintaining an “egregious” plot to conceal the identity of the corporate donors behind its $11 million campaign to defeat that state’s 2013 food-labeling initiative.

What’s happening here is painfully obvious. The public is rejecting GMOs, a dubious technology upon which Big Food has built its empire and now it’s pulling out all the stops to protect its market shares and its profit margins.

The public is rightfully suspicious of GMOs. We simply don’t know enough about their long-term effects, so it’s logical that consumers would want to know whether or not they are eating them. Support for GMO labeling is so strong in fact that Campbell’s recently announced it would label GMOs in its products and even withdrew its support for anti-labeling efforts. But we can’t rely on individual corporations to decide these matters for us.

And “voluntary” labeling is not the answer, either, since it effectively upholds the status quo and translates to very little, if any, labeling at all. While there is talk of amending the DARK Act to include an amendment to encourage voluntary labeling, it’s crucial to note that this so-called “compromise” will do little to help consumers know if the food they’re eating contains GMOs. This clearly won’t do.

Industry’s attempt to block GMO labeling laws is yet another symptom of a democracy hijacked by corporate interests. We the people have elected our leaders to Congress to represent our interests, because we live in a democracy—not a nation controlled by a corporate oligarchy. At least, that’s the way it should be. That’s why we’re urging the Senate to reject the DARK Act and any compromise that results in anything less than on-package labeling that tells consumers if a product contains GMO ingredients.