The People vs. the Koch-Funded Asbestos Industry 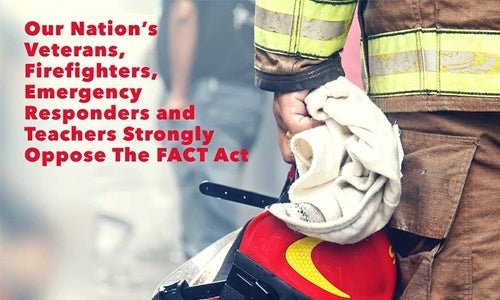 No Americans are at greater risk of asbestos disease than veterans, first responders and teachers.

Veterans account for just eight percent of the population but roughly a third of Americans who suffer from mesothelioma—an extremely painful and always-fatal form of cancer caused only by asbestos. Many Navy veterans were intensely exposed for decades to asbestos in shipyards, where asbestos coatings were used to fireproof ships, buildings and other military equipment. 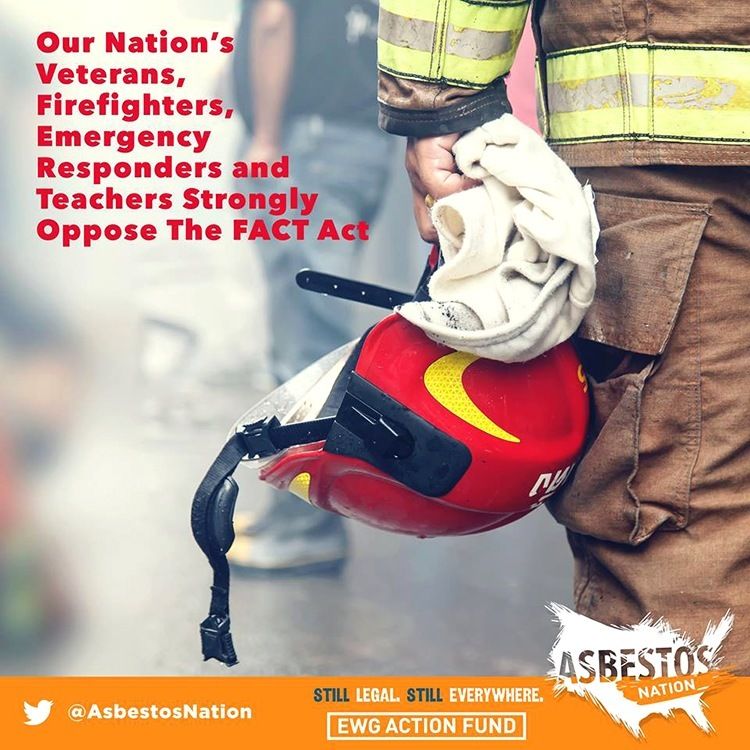 Firefighters and teachers are twice as likely to be diagnosed with mesothelioma as the general public, according to research conducted by the National Institute for Occupational Safety and Health. The fire fighters and other first responders who descend on burning buildings are often exposed to airborne asbestos fibers.

Teachers face a special threat because most schools built before 1980 almost certainly contain asbestos-based construction materials. In recent months, news organizations have reported potential asbestos exposures at more than 50 schools in at least 13 states. Locations where children may have been recently exposed to the lethal material include public schools in Philadelphia, Kirksville, Missouri, Huntsville, Alabama, Hayward, California and Cedar Rapids, Iowa.

This bill would deplete the resources of already-dwindling trust funds set aside to compensate asbestos victims. Trust officials estimate that complying with the bill would require each trust to expend up to 20,000 additional hours a year—slowing claims processing and payment distribution and exhausting scarce funds meant to compensate victims.

The bill would also require public disclosure of victims’ personal information, including medical information and partial Social Security numbers. It would put sick people at heightened risk of identity theft.

The legislation is backed by the anti-worker, anti-environment and the anti-health American Legislative Exchange Council, better known as ALEC, and the U.S. Chamber of Commerce and by a number of corporations—including Koch Industries and Honeywell—that still use asbestos or have significant asbestos liability from past use and their insurance companies. These companies and their political action committees have spent millions of dollars lobbying and contributing to political campaigns to build support for the FACT Act.

Ironically, Farenthold recently wrote an op-ed in The Hill, “Asbestos Reforms Needed to Protect Veterans, First Responders,” where he argues his legislation is meant to help those vets and first responders who suffer from asbestos-related disease.

Here’s a little taste of what veterans, first responders and other communities who often come face-to-face with deadly asbestos dust think about Rep. Farenthold’s bill he claims he wrote to “protect” them and their families:

“Forcing our veterans to publicize their work histories, medical conditions, social security numbers and information about their children and families is an offensive invasion of privacy to the men and women who have honorably served,” AMVETS and Association of the U.S. Navy wrote Congress recently.

The bill is headed for a vote in the House where all 435 members, 247 of whom are Farenthold’s fellow Republicans, will face reelection in November 2016. Fully, 34 Senators, 24 of who are Republicans, will also face the voters next year.

Tell your member of Congress to stand with our veterans, first responders and teachers and against the Koch brothers and the asbestos industry.