The False Promises and Hidden Costs of Fracking 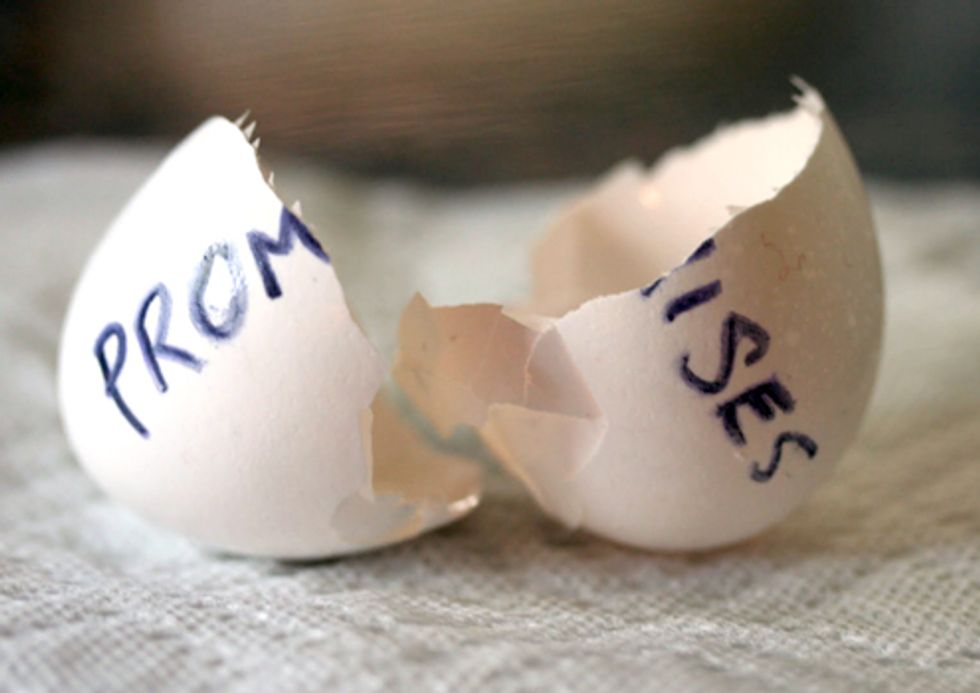 The oil and gas industry argues that potential economic benefits of fracking justify the risks and costs to public health and the environment. But the industry has grossly overestimated the number of jobs that fracking would create, and has either ignored or dismissed the public costs of the practice. This has created an illusion of economic benefits that is tainting the public debate.

New drilling and hydraulic fracturing, or fracking, technologies have made it feasible to extract large quantities of oil and gas from shale and similar underground rock formations. While this development has been a boon for the oil and gas industry, it has been a nightmare for communities exposed to the resulting pollution.

With public concern growing, the oil and gas industry, industry-funded academics and analysts, and ideological think tanks have promoted drilling and fracking as an engine of economic growth and prosperity.

But the job projections being touted are misleading. They come from economic forecasting models, not from actual employment data on economies with shale development. The projections do not account for the jobs destroyed in other parts of the economy, such as jobs lost in agriculture or tourism during and in the aftermath of drilling and fracking.