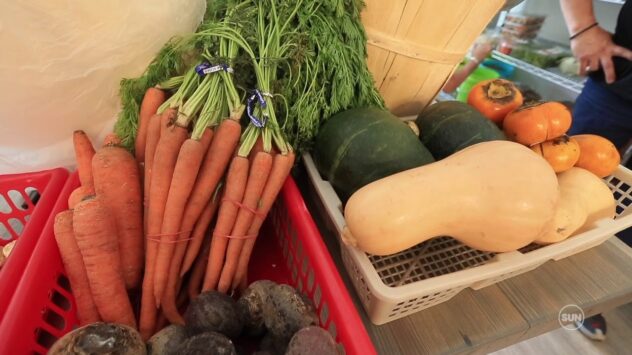 Toronto’s Pay-What-You-Can Grocery Store Feeds the Hungry, Not the Landfill

The Feed It Forward Grocery Store—Toronto’s first pay-what-you-can food market, bakery and cafe—lets customers pay only what they can afford. The store, located on 3324 Dundas St. West, opened earlier this month thanks to the efforts of chef Jagger Gordon and his team of volunteers. The food is donated from the region’s grocery stores, farmers […] 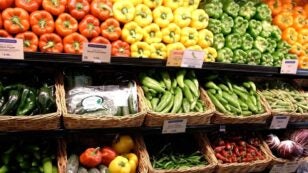 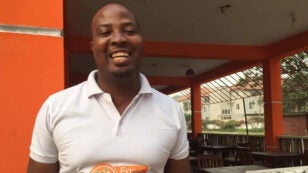 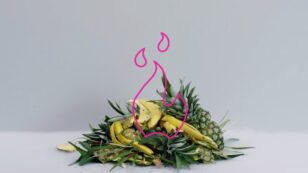 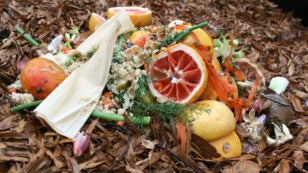 Solution: How to Build a Three-Bin Compost System 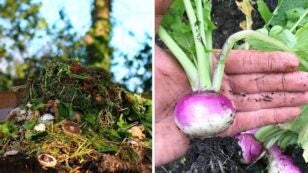 Food, as we know, is a terrible thing to waste. Roughly one third of the food produced in the world for human consumption gets lost or wasted every year. But what if we could use food waste to create more food? That’s the elegantly full-circle idea behind Indie Ecology, a West Sussex food waste farm […] 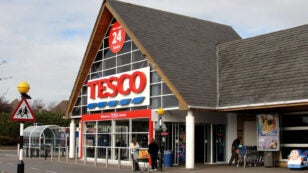 It’s been a green week for Tesco, the UK’s largest supermarket. First, the chain said it would remove “Best before” labels from around 70 pre-packaged fruits and vegetables in an attempt to stop customers from discarding still-edible food, BBC News reported Tuesday. Then it announced plans to ban all non-recyclable plastics by 2019, The Independent […] 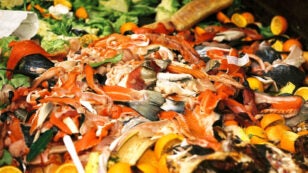 By Mathy Stanislaus If you need motivation to skip the straw at lunch today, consider this: Scientists found that even Arctic sea ice—far removed from most major metropolitan areas—is no longer plastic-free. According to Dr. Jeremy Wilkinson of the British Antarctic Survey, “this suggests that microplastics are now ubiquitous within the surface waters of the […] 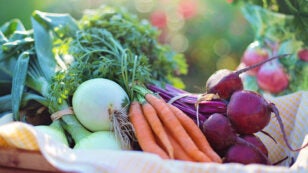 By Elliott Brennan Food Tank has collected 20 of the best new books in food and agriculture to celebrate spring. Our favorite reads this season cover critical topics including the paradox of obesity and malnutrition, building strong communities through socially-conscious food systems and the essential link between food and health. Travel from Italy to Puerto […] 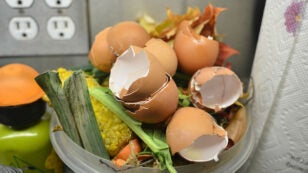 Healthy Diets Lead to More Food Waste, But You Should Still Eat Your Vegetables

By Dan Nosowitz It’s commonly cited that the U.S wastes about 40 percent of the food supply. In recent years, with a new focus on reducing food waste for environmental and public health reasons, researchers have begun to get ever more granular in their study of exactly how, why, when, where and what food gets […] 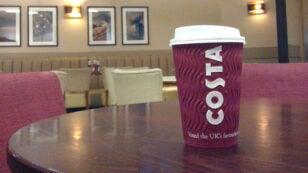 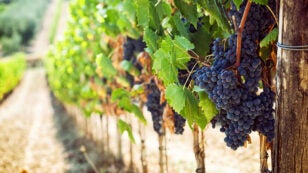 The Grapes of Trash

By Marlene Cimons German monk and theologian Martin Luther probably said it best: “Beer is made by men, wine by God.” It’s true—the world loves its wine. Americans, in fact, downed close to a billion gallons of it in 2016. But winemakers create a lot of waste when they produce all that vino, most of […] 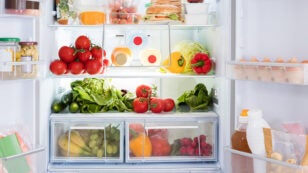 By Molly M. Ginty Chances are, you and your family don’t always agree on whether to toss a carton of eggs or a box of crackers based on the date stamped on the packaging. Last year, a poll from the Food Policy Action Network found that 60 percent of people have debated the meaning of […]