Food Waste Set to Increase by 33 Percent Within 10 Years 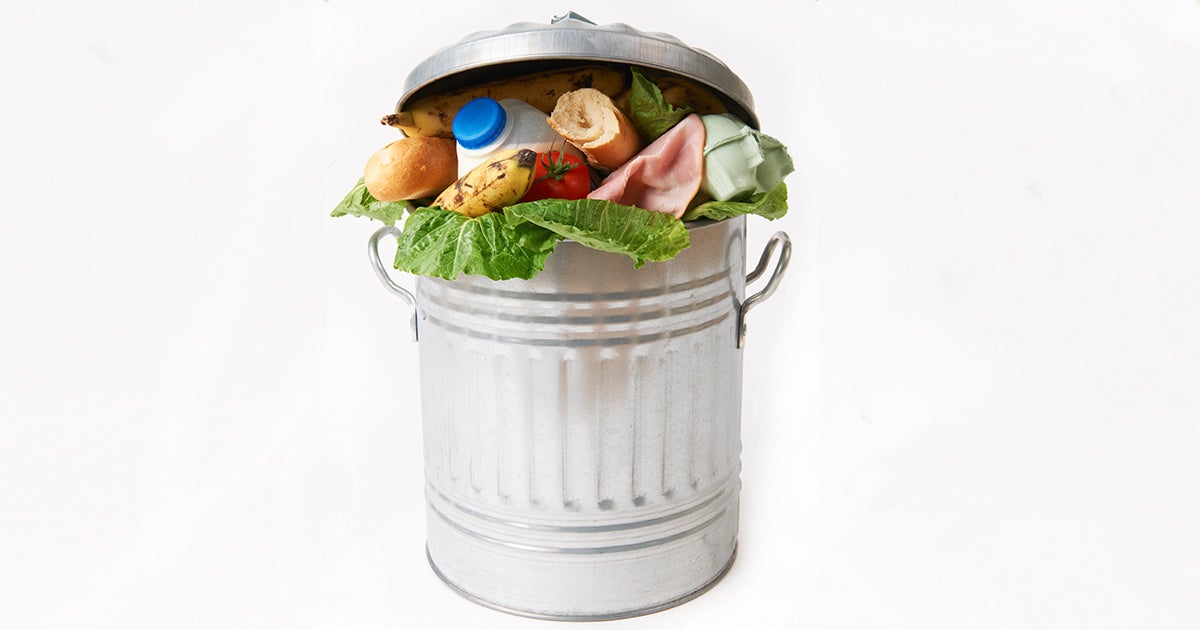 Every year, one third of all food produced is wasted, according to a major new study published by the Boston Consulting Group (BCG).

That’s an increase of one third in little over ten years and equivalent to 66 tons thrown away per second, according to calculations by The Guardian.

“The scale of the problem is one that will continue to grow while we’re developing our solutions,” BCG partner and managing director Shalini Unnikrishnan told The Guardian. “As population grows rapidly in certain industrialising parts of the world, like in Asia, consumption is growing very rapidly.”

Confronting the problem is important both for fighting world hunger and climate change, the report said. Food waste makes up eight percent of greenhouse gas emissions worldwide, according to the UN’s Food and Agriculture Organization and the World Resources Institute. And around 870 million people around the world are malnourished.

The report found that food waste most often happens in developing countries during the production of food, when it is being transported from farms. In developed countries, most waste occurs during the consumption stage, where it is wasted by both retailers and consumers.

But the BCG outlined 13 initiatives that companies could take to make headway towards achieving the UN Sustainable Development Goals target of halving food waste by 2030:

2. Change packaging and promotions to reduce waste, such as UK supermarket Tesco’s Buy One Get One Free-Later promotion that allows customers to pick up free food when they will actually be able to eat it in time.

4. Adding information to packaging that informs customers about the importance of recycling or reusing food.

5. Improving “cold chain” infrastructure that allows food to be stored in temperature-controlled environments throughout the process from farm to table.

6. Adapting large-scale food-production techniques to small-scale agriculture, such as providing solar-powered refrigerators to farmers in South Asia and East Africa.

7. Changing how unsaleable food is handled so it can still be used either as a donation or as a material for cosmetics, biofuels or animal food.

9. Setting goals for reducing food waste and tracking performance against them.

10. Increasing private and public collaboration to assess how much consumers and retailers are likely to need a given food item.

11. Writing contracts to reduce food waste, such as making sure contracts between retailers and farmers don’t encourage overproduction.

BCG estimates that these initiatives will also be good for the businesses that adopt them. Overall, they would reduce food waste by $700 billion a year.