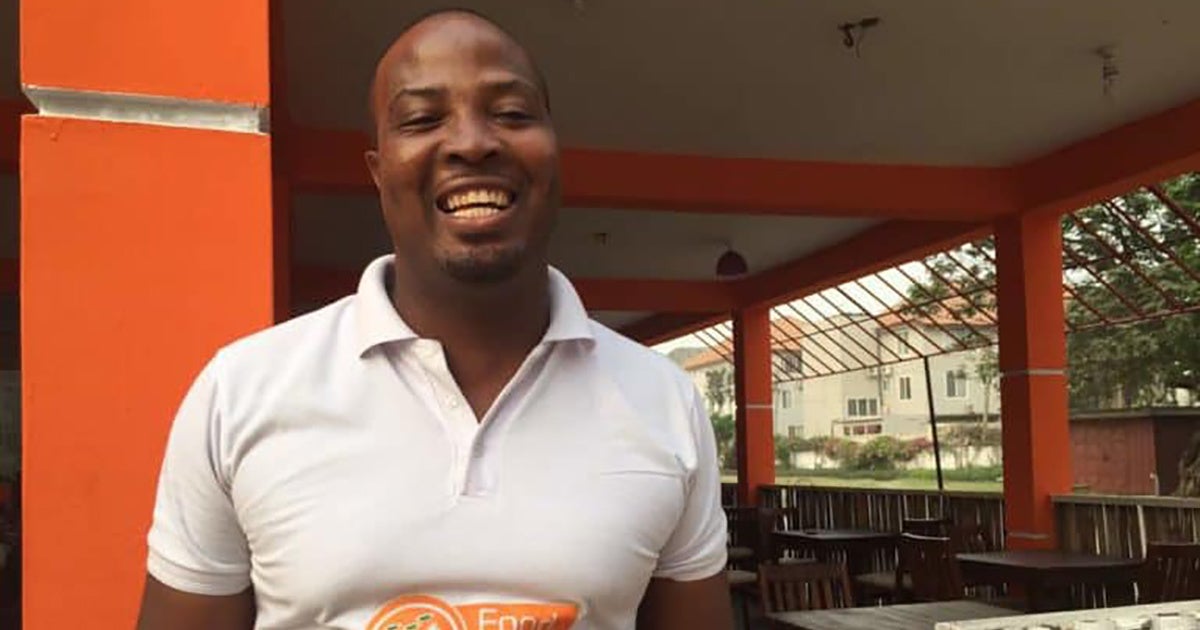 Ghanaian chef Elijah Amoo Addo is on a mission to feed his nation on the excesses the food industry creates. Since 2012, he has been collecting unwanted stock or food nearing its use-by date from suppliers, farmers and restaurants in Ghana to redistribute to orphanages, hospitals, schools and vulnerable communities through his not-for-profit organization Food for All Africa. They provide meals through a Share Your Breakfast program in addition to donating stock to be used later. The organization supports and encourages communities to farm and works with stakeholders within Ghana’s food industry on ways to combat waste.

The idea was born in 2009 when Amoo Addo was on his way to work at a top restaurant in Ghana’s capital Accra, when he came across a mentally challenged man collecting leftover food from street vendors to hand out to other vulnerable people. The young chef asked what the man was doing. 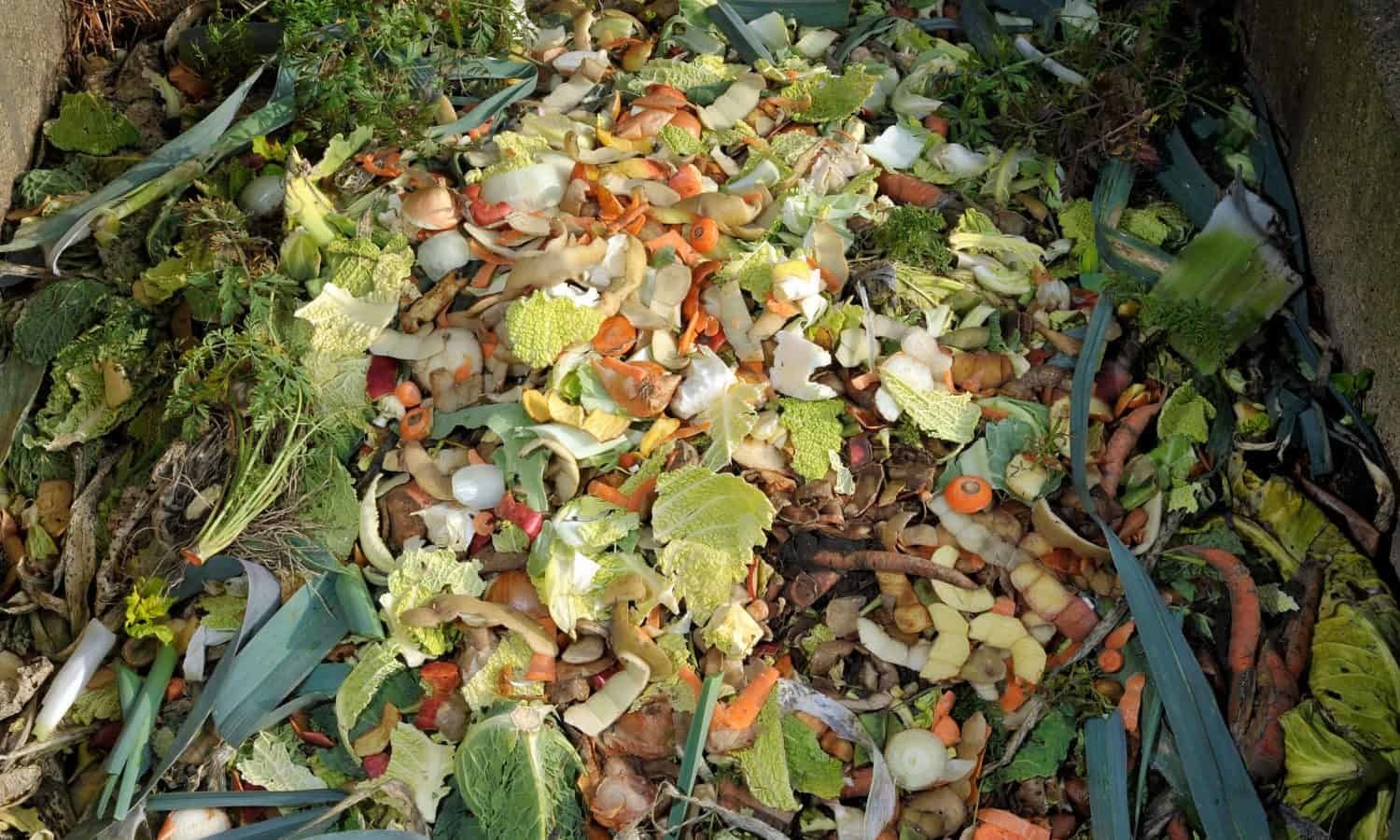 He told him that if he didn’t help others who needed it, who would?

Making sure everyone had access to nutritious food was a “shared responsibility,” Amoo Addo decided.

With support from public and private organizations, Food for All Africa studied food waste in Ghana, estimating that around 45 percent of all food goes to waste. A 2016 U.N. International Children’s Emergency Fund (UNICEF) report found 3.5 million children (28.3 percent) live in poverty in Ghana, with 1.2 million of those living in households unable to provide adequate food. The National Development Planning Commission also found that 24 percent of all child mortality cases in Ghana are associated with undernutrition, and the annual costs associated with child undernourishment are estimated at around US$1 billion.

Amoo Addo sees reducing food loss as a way to provide food to those in need throughout the nation, helping Ghana reach the U.N. Sustainable Development Goal Number 2—eradicating hunger.

Along with still doing the work of going out to feed those in need his organization is now looking for nationwide, policy change. Over the past year, Food for All Africa has been working on a National Food Donors Encouragement Bill to help simplify the process for businesses within Ghana’s food supply chain to donate their excesses.

While Amoo Addo found France’s 2016 decision to ban some forms of food waste inspiring, it was a bit too extreme to work in Ghana, he said. Regulating the system and making it easier for suppliers to donate is a better place to start, he found.

“We realized it’s not as if they don’t want to donate. The willingness is there—they want to give. It’s more the stress they have to go through in giving,” Amoo Addo said. The bill will make it easier and straightforward to get the tax breaks on donations, he added.

Currently, it takes weeks and a lot of back and forward between different government departments to get tax benefits on the donations, according to Amoo Addo.

Despite the challenges, there are more and more people and companies willing to help feed those in feed. The charity’s biggest donor, the food distribution company Kwatsons, gave close to US$91,000 worth of products in 2017. It saw a 48 percent increase in food donations from the previous year.

Around the 2017 Christmas holiday season in Ghana, Amoo Addo noticed a lot more organizations and community groups focused on combating waste and hunger than in previous years, by doing either direct donations to those in need or organizing free meals through the nation. “It gave me a source of encouragement. People are now thinking more and caring more—most especially the youth. A lot of the youth are now focusing more on combating hunger,” Amoo Addo noted.

Never one to sit back on his plans, Amoo Addo and his Food for All Africa have also developed an app intended to make it easier for those who have food to donate to connect with those who are in need.

Smartphone use and penetration in Ghana is high, from cheap models to the latest iPhone, more people are likely to have a smartphone than a laptop—in 2016, 65.74 percent of the population had mobile data access. The organization hopes to harness this usage and launch the app in 2018. Amoo Addo wants to see the National Food Donors Encouragement Bill passed this year, as well. He is also expanding a new venture: community food centers where vulnerable people are able to collect food donations, much like a food bank in developed nations.