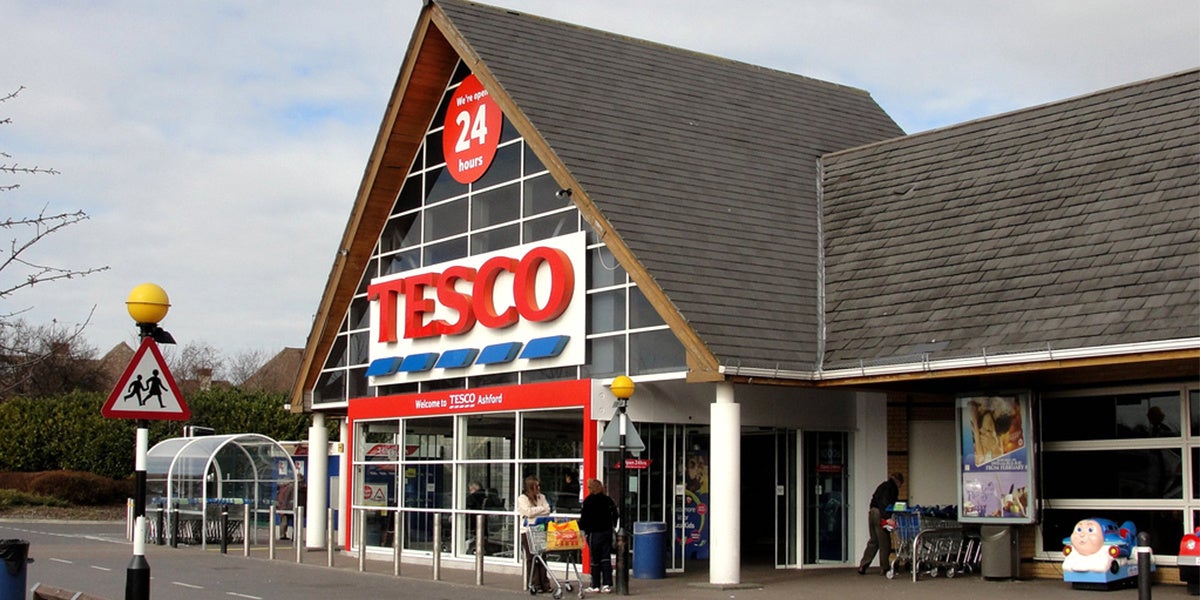 It’s been a green week for Tesco, the UK’s largest supermarket.

First, the chain said it would remove “Best before” labels from around 70 pre-packaged fruits and vegetables in an attempt to stop customers from discarding still-edible food, BBC News reported Tuesday.

Then it announced plans to ban all non-recyclable plastics by 2019, The Independent reported Thursday.

Both moves honor pledges Tesco has made to limit its environmental impact. Last year, the store said it would end food waste by March 2018, according to The Independent. The plastics decision comes as part of the UK Plastics Pact that Tesco signed a month ago, in which 40 UK businesses committed to eliminate single-use plastic packaging by 2025, among other goals.

The labeling decision was based on a survey by the National Federation of Women’s Institutes (NFWI) that found that less than half of customers surveyed understood what “Best before” labels meant. “Best before” labels indicate that food is still safe after the listed date, but quality might suffer, whereas “Use by” labels indicate that food is actually not safe to eat after the date printed. Seventy percent of customers did understand the “use by” label, according to the NFWI.

“We know some customers may be confused by the difference between ‘Best Before’ and ‘Use By’ dates on food and this can lead to perfectly edible items being thrown away before they need to be discarded,” Tesco’s head of food waste Mark Little said.

He added that produce was being targeted for the change because it was one of the most wasted products.

“Many customers have told us that they assess their fruit and vegetables by the look of the product rather than the ‘Best Before’ date code on the packaging,” he explained further.

When it comes to reducing plastic waste, the company has committed to phasing out hard to recycle packaging items like water-soluble plastics, PVC contained in plastic wrap and polystyrene.

“As the UK’s largest grocer, Tesco could be a game-changer on plastic packaging,” Greenpeace UK oceans campaigner Elena Polisano told The Independent.

“By pledging to quickly eliminate some of the plastics that are difficult to recycle, it has raised the bar for action on problem plastics,” she said.

However, green groups also said the supermarket could go further by reducing the total volume of plastics it produces, as competitors Lidi and Iceland have pledged to do.

Jason Tarry, the brand’s chief produce officer, said at an industry event that the chain was “committed to reducing the total amount of packaging used across our business,” The Independent reported.

He further said Tesco wanted to work with the UK government to develop a “closed loop” recycling strategy.

But Friends of the Earth plastics campaigner Julian Kirby said that recycling, while important, wasn’t enough to combat plastic pollution.

“What’s missing is the long-term vision—we need system change, and we need all stakeholders to step out of the comfort zone of thinking we can just recycle our way out of this,” Kirby told The Independent.