The Grapes of Trash 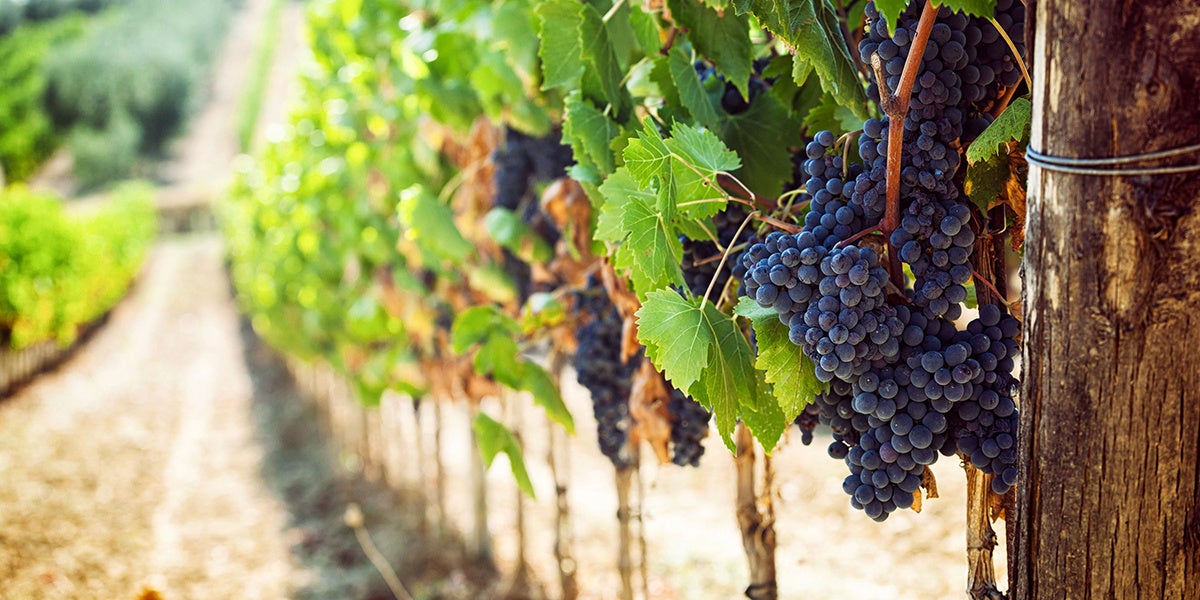 German monk and theologian Martin Luther probably said it best: “Beer is made by men, wine by God.” It’s true—the world loves its wine. Americans, in fact, downed close to a billion gallons of it in 2016. But winemakers create a lot of waste when they produce all that vino, most of it in seeds, stalks and skins.

Known as pomace, it can contaminate soil and water with pesticide and fertilizer residues when disposed. Pomace also clogs landfills, attracting flies and other pests while releasing carbon pollution during decomposition. Solid waste landfills, in fact, are the greatest source of methane gas in the U.S., a major contributor to climate change.

Yet grape pomace also contains powerful substances that potentially could improve human health when added to foods, cosmetics and medicine, once harmful pollutants are removed, according to scientists. Making use of the material would also cut waste and limit carbon pollution. 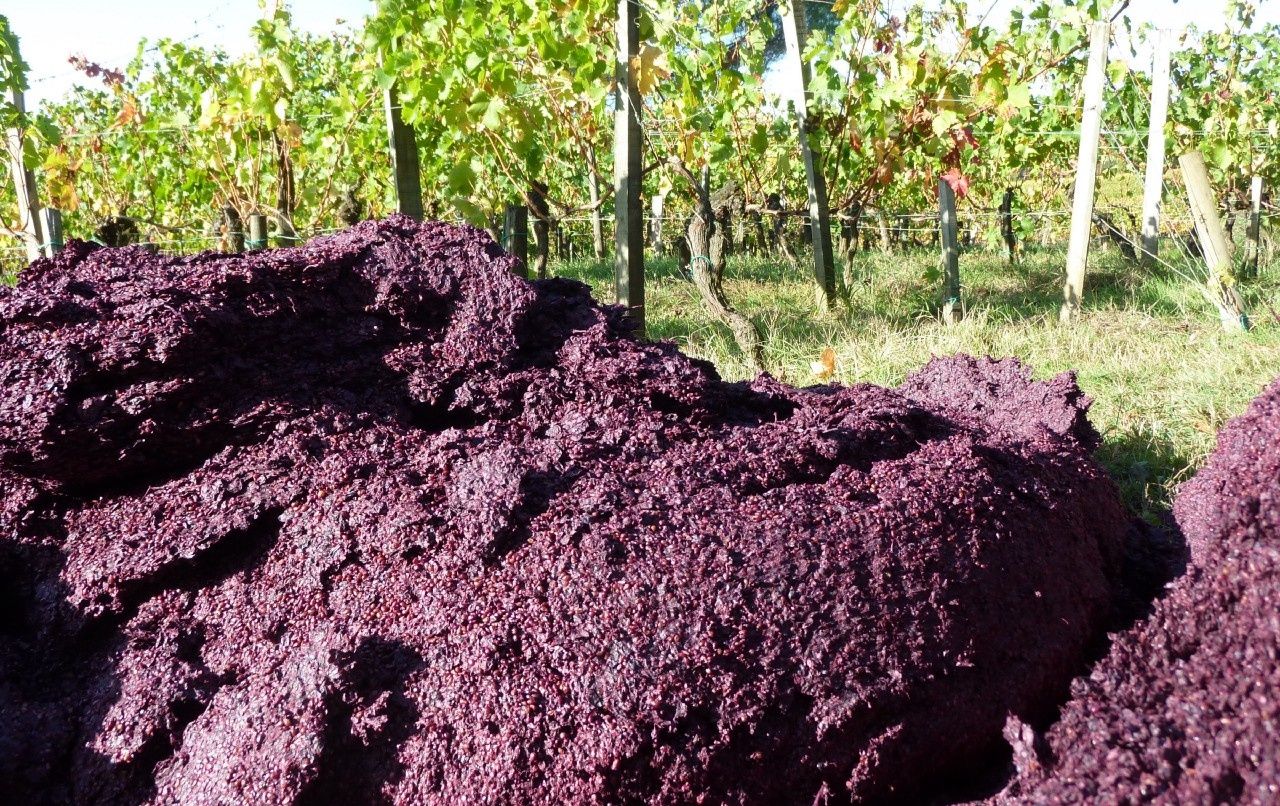 “It is a rich source of unsaturated natural oil and natural antioxidants,” which neutralize free radicals that damage DNA and are believed to cause cancer, said Changmou Xu, research assistant professor at the University of Nebraska-Lincoln’s food innovation center. These ingredients, he said, “could be used for functional foods, supplements and cosmetics, which would add value to grape waste, and could benefit human beings.” He and his colleagues presented their work during the American Chemical Society’s national meeting in New Orleans.

Xu’s team is developing technology to extract, separate and identify grape pomace nutrients, as well as eliminate pesticides and other chemicals used in grape growing. The group believes—and is collaborating with biologists to confirm—that polyphenols found in pomace could be effective against foodborne pathogens like E. coli and Salmonella, or could serve as a natural food preservative, replacing the commonly used EDTA, currently added to foods, beverages, cosmetics and medicines to maintain color and flavor. 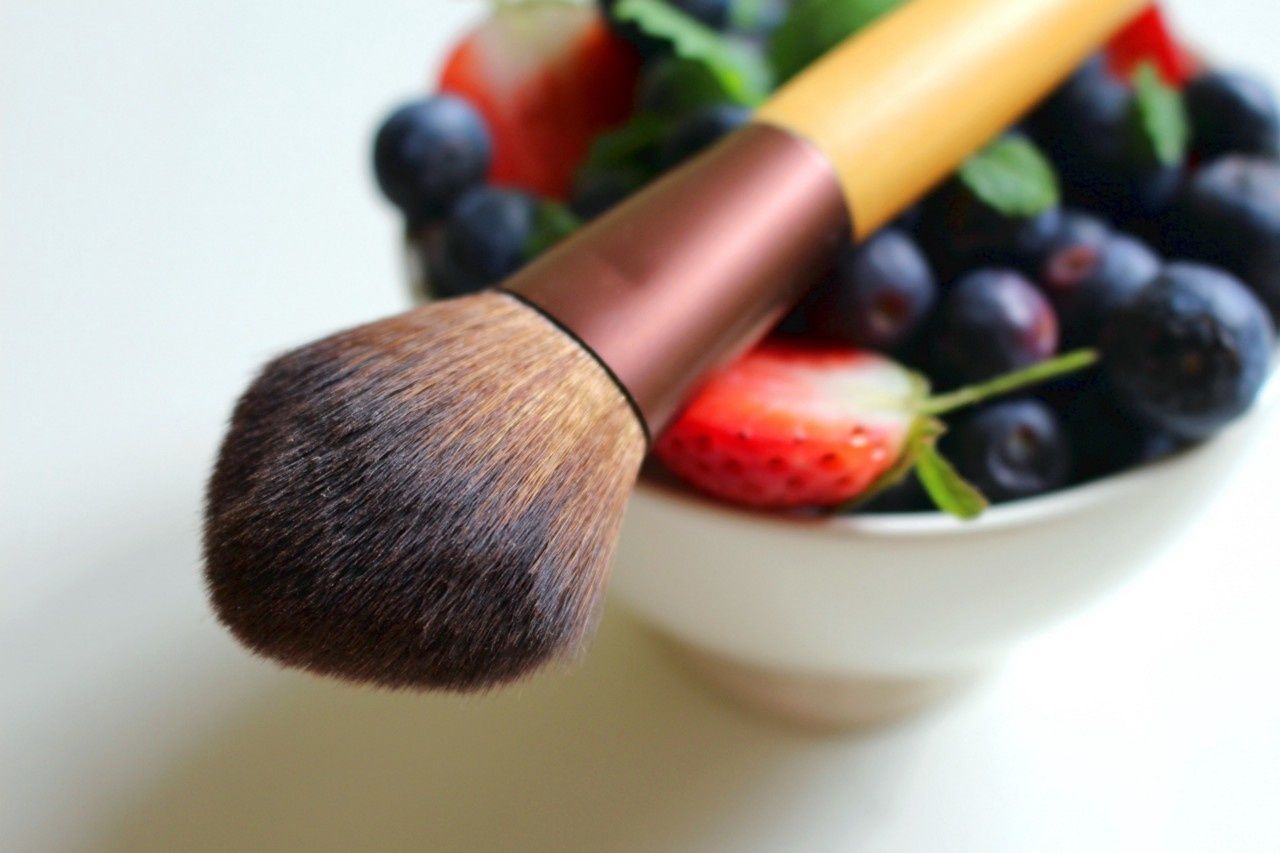 Polyphenols from pomace could replace harmful chemicals such as those found in cosmetics. Pixabay

EDTA “is not a very label friendly ingredient in the current consumer climate,” Xu said. “Consumers are looking for food labels listing natural ingredients. We are looking to substitute EDTA with grape pomace.” He and his team are talking to one global food company about its potential commercial value, he said.

He and his collaborators also have studied what happens when phenolic compounds from pomace are added to such popular high-fat foods as mayonnaise and salad dressing. They found that the compounds significantly curbed lipid oxidation, and extended the shelf life of fatty foods, especially after exposing samples to warm temperatures. One experiment also showed that adding polyphenols to potato chips reduced the formation of acrylamide—a suspected carcinogen that forms in foods after high-temperature cooking—by 60 percent, Xu said. The Joint Food and Agriculture Organization/World Health Organization Expert Committee on Food Additives has called acrylamide “a human health concern.” 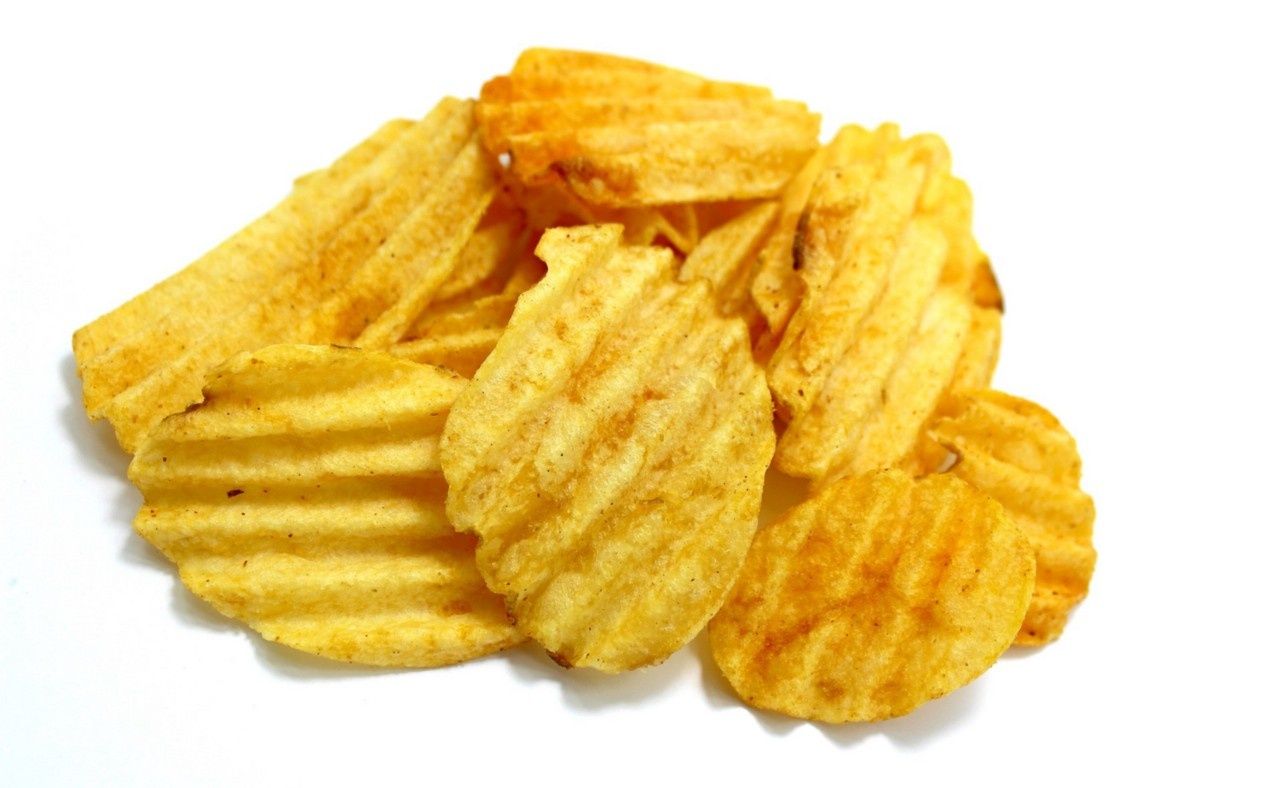 Several of the ingredients found in pomace—antioxidant polyphenols, for example—already are found in some dietary supplements, and grapeseed oil products have been on the market for several years. But Xu wants to further expand the potential uses of grape pomace, and promote its health benefits. He predicts “a huge, $20 billion market” if food manufacturers and others embrace the idea. He acknowledged, however, that consumers might need some persuasion, at least initially. “Consumers are hesitant to accept ‘waste’ directly,” he said. “But if there is a way to transform this ‘waste’ into clean and healthy ingredients, with bioactivities, they shouldn’t have much concern.”

Additionally, scientists are exploring other uses for pomace, including as a potential feed stock that potentially could reduce methane production in the digestive systems of cattle and sheep. They also are consulting with physiologists to study how supplementing sows’ diets with grape pomace from late gestation through lactation could affect the gut health, pre-weaning survival and growth in young piglets.

Winemakers are already making use of that waste in other ways. The global wine industry produces about 14 million tons of pomace every year, according to Xu, citing statistics from the UN Food and Agriculture Organization. Much of it becomes compost or fertilizer, in some cases going right back into vineyards. Winemakers also often create a weaker “second wine” by soaking waste grape skins in water and fermenting the mixture. In Italy, for example, it’s called grappa, which typically is consumed after dinner in shots, or added to coffee. 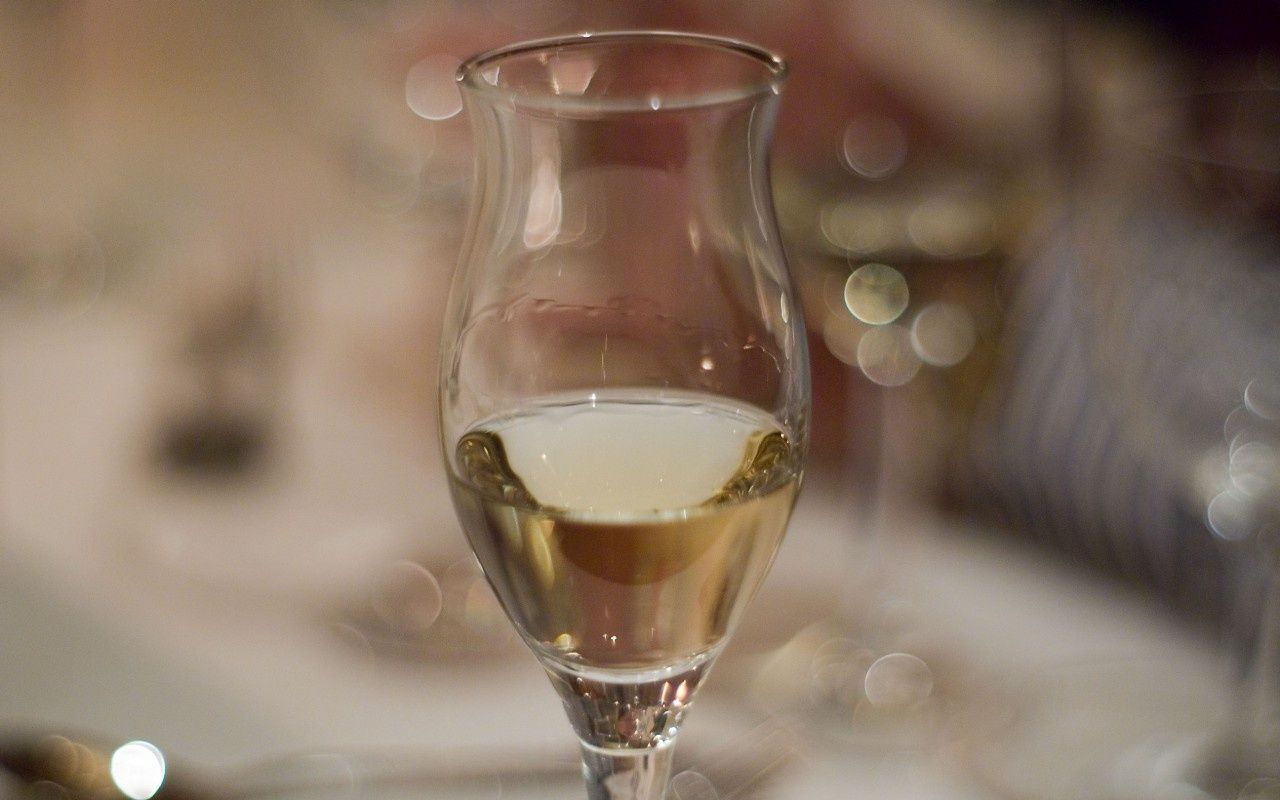 Xu, a food scientist, believes it’s important to find new applications for pomace to reduce waste, cut carbon pollution and improve public health. “Some applications technically work, but we still need to improve the technology to reduce the overall cost,” he said.

“Reusing grape waste could turn it into a renewable resource which not only can produce value-added ingredients, such as antioxidant polyphenols, grape oils and dietary fiber for food or health products, but also can minimize environmental contamination,” Xu said. “Food, the environment and renewable resources are three vital components in our daily life. This action definitely will benefit all three.”